Mergers and acquisitions are nothing but corporate restructuring strategies which are applied to either merge or acquire two or more companies. These are considered as a form of external expansion in which by the way of corporate combinations the businesses can grow overnight.

Most of the times both of the terms are used interchangeably but that is not the case so. Merge literally means to combine or to come together and on the other hand, the acquisition means to acquire or combine or make one and does it can be seen that both of the definitions are exactly opposite to each other.

What is a Merger? 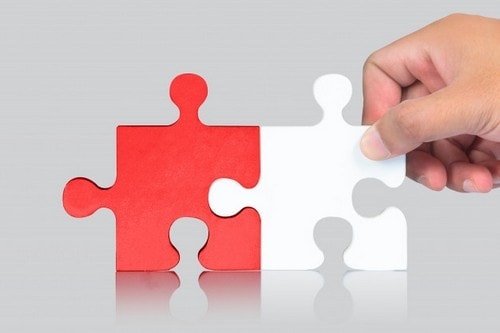 The merger is defined as the mutual aggregation of two or more entities in order to form a new company or an enterprise with a new name. multiple companies of similar size come together in order to integrate the operations into single business the ownership control and profit of which is shared by all the companies participating in the Merger. It is also known as amalgamation.

The best example of a merger is Glaxo and SmithKline to come together and form GlaxoSmithKline. the common reason for a merger is so that the companies can unite their strengths and weaknesses and also the resources in order to remove the barriers of trade and reduce the competition and gains synergy. The shareholders of food companies are converted into the shareholders of the new company. There are many types of mergers which are as follows:

Horizontal merger in which the companies of similar strength or similar industries come together and form a company.

Vertical Merger in which companies have different streams come together and form a company.

Congeneric merger in which the companies which are related in the same industry but do not offer similar products come together and form a company.

Reverse Merger is also known as a takeover in which there is the acquisition of a public company by a private company so that the private company can bypass the extremely complex and then the procedure of going public.

Conglomerate Merger is the merger between two or more forms which are involved in totally unrelated business activities. 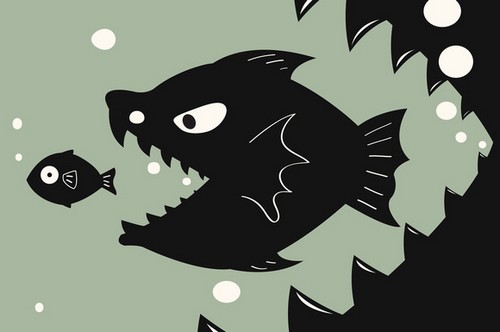 It is a general observation that the acquiring company is more powerful in terms of the structure of size and operations which overtakes the weaker company or it is also known as the target company. When the companies desire instant growth the use of acquisition strategy. This strategy promises instant growth along with competitiveness in a short period of time by expanding the area of operations profitability as well as the market share. The acquisition has negative credibility in the market due to which people do not prefer to disclose the process as Acquisition and rather term it as a merger when it clearly was not the case.

The hostile acquisition is also known as the hostile takeover is when the acquiring company by is the target company by going directly to the shareholders of the company are fighting in order to replace for remove the management.

Friendly Acquisition is a proposal when the management of the target company and the board of directors together agree for acquisition by another company which is subject to shareholder approval.

Reasons for Merger or Acquisition:

The companies may have one or multiple of these reasons to perform a merger or acquisition.

Difference Between Mergers and Acquisitions

These days the number of mergers have gone down but the acquisition is getting very popular owing to the increased competition. While a Merger is seen mutual cooperation acquisition is considered as a takeover of the vehicle companies by stronger ones.

In both of them, there are advantages and disadvantages under companies should be well versed about the differences between mergers and acquisitions in order to proceed with the decision. Merger and Acquisition are considered reputed strategies in marketing in order to bring a large change in the company.