The term ‘market allocation’ is used to refer to a type of a horizontal trade agreement in which different competitors agree on one single term which is to restrict the various activities related to the business to some specific aspects like the specific territories, specified geographical locations and even the different types of consumers.

The market allocations schemes are also known as market division schemes. The market allocation scheme is generally a type of agreement in which the market is divided by the competitors among themselves. Also, they all simultaneously agree on to some specific terms and conditions which are usually related to restricting the activities associated with the business.

Specific activities are limited in terms of different sets of conditions which may be either based on the geographic locations, or the segmentation of the demographics on several factors or the territories.

In these types of schemes, basically, the firms that are competing against each other allocate to themselves a specific set of customers, territories, products, and services that are to be offered,  etc.

So basically the market allocation gives the competitors the ability to create strong networks of the regional monopolies. Now to understand this let us consider an example. So if there is a competitor who has to sell its product under the market allocation scheme, then he will only be allowed to sell or to make a bid on a contract that can be led by only a specific segment of the entire demographics of the consumers.

In addition to it the sellers who come under the market allocation scheme are also not allowed to quote higher prices of the goods and services than what they have, in reality, agreed upon the contract.

Example of the market allocation 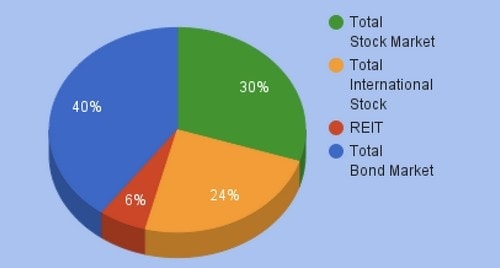 The market allocation is a scheme or agreements which ensure that all the companies will mind their own business without interrupting the others especially their competitors. It encourages anti-competitive business. This is because all of the competitors that are present in one single market agree on one term and that is no matter what, they will always stay out of each other’ s way of marketing and doing business.

Although all of these competitors will fight their position and will try to do the best marketing possible and but no matter what they will never indulge in activities that are related to bringing the other business down.

Thus in the market allocation, the agreement is made such that one single market in which different competitors are present will segment the entire market among themselves. And then each one of them will use their own business and marketing strategy to increase their sales and profit margin.

This is done by approaching only to a particular segment of the consumers that are allocated to them. For instance, suppose there is a company in a competitive marketing field which has to approach the customers to promote their goods and services.

Now here, just like all of the other competitors, they too will try selling their products or their services to the only specific type of customers or a specified set of customers, that they had previously signed up on the agreement. Also, they will not sell any of their goods or services to any other set of customers that do not belong to them.

This means that they will not be allowed to sell or promote their business to those set of customers who come under their other competitors’ customer base.

How does the market allocation scheme work in favor of the market? 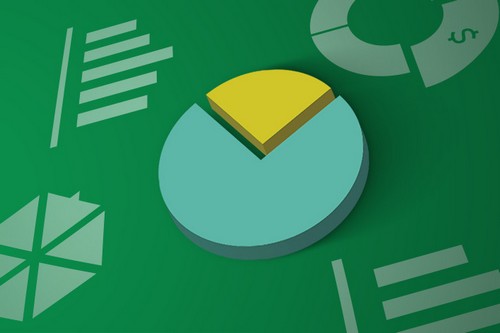 In general, the market allocation is nothing but an agreement which is used to secure the business of all the companies that are trying to make a place for themselves in the same market space. It is an agreement that supports the anti-competitive business scheme.

So with the help of this scheme, the various competitors who are competing against each other in the same marketing fields agree on one common fact that all of them will try to stay out of each other business and only focus n how to grow their businesses.  They all together work in harmony so that they can segment the market among themselves such that every competitor gets a fair share of the market then they can have full access.

Now to segment the market they usually go with the approach in which they divide the market on some specific parameters.

These parameters are various type of customers. They can again further be segmented on the basis of their age, incomes, gender, buying behaviour, purchasing abilities, the generation that they belong, their lotion, etc.

The various parameters that are used for segmenting are the geographical location, the reachability of the company, etc. Due to this, the completion is reduced because once the segmenting is one, the companies have to make sure that they are targeting only the segment that belongs to them.

In no case whatsoever, will they be allowed to interfere with the segment of consumers that pertain to their consumers.  Violating this agreement is considered to be illegal as per the law, and thus the company that is found violating the agreement may have to face some severe problems legally.

This way with the help of the market allocation, the unwanted competition in the market is reducing, and fair market practice is carried out by everyone.  The completion is reduced in an appropriate manner by making sure for the fact that the companies will no longer be targeting the consumers of their competitors’ section which in turn may have lead to enable them to charge much more higher prices without having any fear of being undercut.

What are the various benefits of market allocation?

In return of this, the other company will also make sure that they do not target the consumer base of the first company and market within their own specific set of consumer demographics.  Thus this promotes fair market practices and also reduces a lot of burden form the company.

In this way, it also encourages entrepreneurship and encourages more and more people to jump in to start up. Thus with the help of the market allocation, the firms are effectively able to eliminate competitions.

What are the different types of market allocation schemes?

Now the market allocation scheme can be classified on several parameters. One of them is the customers based market scheme. As the name suggests in this type of scheme, the customers are the main focus. While signing on the agreement of the market scheme, each of the companies promises each other than they will not be targeting the customer’s base of one another’s.

This is something that all other companies agree on it too who has signed on the market allocation scheme. When firms collude to divide up markets amongst themselves, they effectively eliminate competition from their slice of the market.

Since company A and company B have agreed to stay out of each other’s way in marketing their similar products to customers, some consumers won’t go to the trouble of seeking out alternative product offerings, while others won’t even know there are alternatives out there. This allows both companies to charge higher prices without fear of being undercut, robbing the consumer of the benefits of market competition.

What are the various things that should be kept in mind in context to the market allocation?

Now all of those companies that agree to the market allocation scheme should keep one thing in mind that breaking this agreement is punishable. The company that violates the agreement can be criminally prosecuted under section 1 of the ‘Sherman Act.’ They will the target of the investigation, and when found guilty then they will be legally punished.

Thus the market allocation is a type of scheme in which all the different companies competing in the same market space agree on to a term which in turn leads to a decrease in the competition in the market.