Home » Marketing » What is Market Architecture? Concept, Importand and Needs

The term market architecture is defined as a map which includes the various types of submarkets and how each of these individual submarkets is linked with each other.

What is market architecture?

The market architecture is a representation of the various types of markets divided by the types of the sectors that they are working in and also how well they are connected to ear other. With the help of the market architecture, it becomes easy to determine how the different markets are interconnected with each other and how much are they dependent on one another.

In somewhere in the middle all of these, there is a market which is for the transmission capacity is embedded. This will ensure that the proper flow of information, as well as the other goods and services, take place effectively.  This market for transmission can also be separate markets if considered altogether, and then it can be further integrated with the power markets which usually take place in the real time scenario.

This same case happens with the ancillary market as well. Now since the main power market which comprises of the various submarket that is represented by the market architecture, can be categorized in multiple types of trading model which are often used alternatively used.

Now there are majorly two different which are the most common out of the any. The first model is the ‘integrated’ or the ‘centralized’ model and the second model if the ‘decentralized’ model.

On the basis of the above two types of models that are mentioned, it becomes easy to design a market architecture. In this way, the market architecture simplifies the whole system of the power market which in itself in an integration of the various submarkets each specified for a particular purpose.

This market structure depicts how the entire energy of the market is divided into the submarkets and how all of the products are organized. This way it becomes easier to operate in an entire giant market as the things are divided into simpler things.

What is the importance of market architecture? 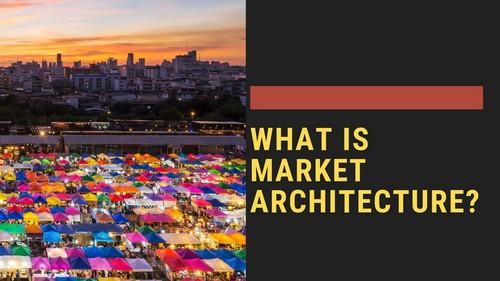 Effective marketing can be defined as that process in which the prospects are made aware of the value and the importance of the design which is provided by a particular firm and then persuade those prospects into taking the next step of this process.  Along with that the market structure clearly defines the layout of the entire market in the most clarified ways.

It tells about how every individual submarket is divided depending upon the sector that it is working. It also tells about how these submarkets are interconnected with each other. It specifies the functions of the buyers and the sellers.

Even with the help of market architecture, the working of the seller and the buyers are also represented as they are the backbone of any market. Any market can only function when it has a specified set of the sellers and the buyers. Thus, in general, the primary purpose of the market structure is to represent the market in the most simple way focusing on various elements.

These include the working of the individual market, their interdependency on each other, the manner in which the products are organized, the flow of the goods and services and also the functioning of the buyers and the sellers. 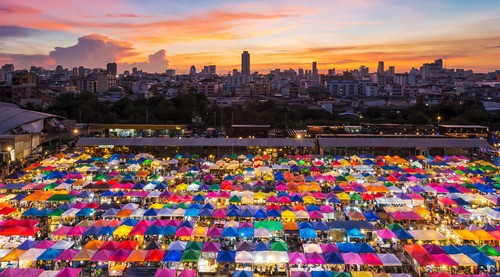 Also since the building tools that are being used for the modern architecture are usually the software and the material that is used for the whole designing process are quite flexible, it helps in creating such a market place in which the design can be subordinated.

Also Read  What Is Market Activity? Advantages Of Marketing Activities

This depends upon the various mechanism on which the market work and also to some extent it is dependent on the possible outcomes that can be generated out of it. This is almost a perfect market design can be generated that will not be a biased one.

Now the exact mechanism that will be used for exchange is usually in the coding complexity of the network and other application software that is being used; it may become much harder to determine the actual characteristics of such type of market places. Now, this was easier when it was the traditional market architecture.

In this world of technology, networking is the key especially when it comes to market control. Now the modern market architecture also takes help of the internet exchanges to create different kinds of market places depending upon the ‘n’ number of possibilities that are present out there.

All of these possibilities are determined on the fact that the different kinds of market place will be having a different type of competitive outcomes. 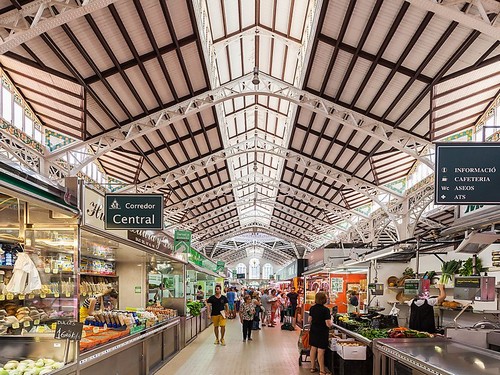 Also Read  What is Multi-Channel Marketing? Overview, Benefits and Challenges

In this, there are many possibilities which are built up and analyzed by the software. In the case of the traditional, the conventional methods are used and the technology being used is not so advanced.

On the other hand, in the case of the modern, many different kinds of software tools are used which make the task more easy and simplified. Also, modern market architecture tends to give a far better result than the traditional ones.

Thus, in general, it can be said that the modern market architecture is much better than the traditional ones since it is more effective in analyzing possibilities and then generating the outcomes.

What is the need of the market architecture? 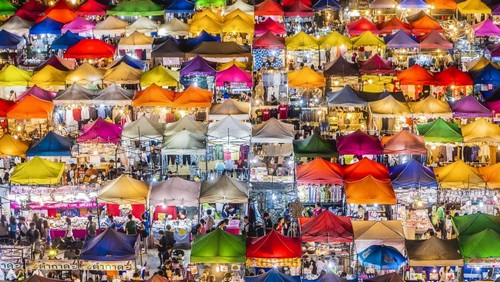 By understanding these linkages, it becomes easier t understand how all of these markets perform individually and also how they are interdependent. Also, it reflects the functions of both the buyer and the seller, and this is important to determine because in this ways the outcomes of a particular market can be predicted.

It has become easier to understand the working of the market and how effectively it impacts the other factors like the flow of the information and the organization of the products and the behavior of the buyers and the sellers.