Predatory pricing is defined as a strategy where a product or even a service is set at such a low price that it drives most of the competitors out of the race. It is a deliberate attempt at the cost of its loss of profit at the onset.

Predatory pricing is followed for a period that is considered sufficient to deter or eliminate expansion plans or new entry into the market.

The company later recoup its profits by hiking it. As there is no competition left in the market, it is not afraid to set higher prices for the product. 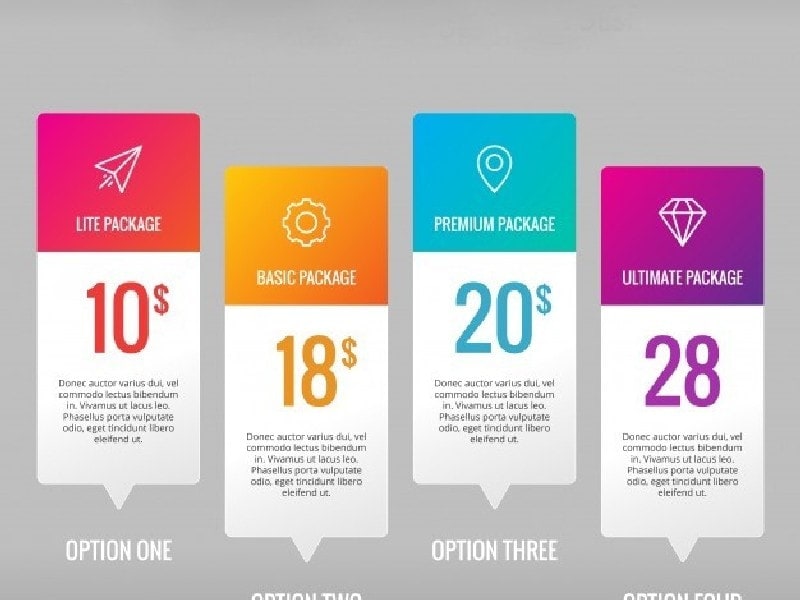 Predatory pricing, as the name suggests, is a pricing concept that is considered a predatory move by an organization. As per this strategy, the prices are kept at such a lower range that it becomes difficult for anyone else to match it.

Predatory pricing drives away potential as well as existing rival contenders. It results in a sort o monopoly situation as there are very few or negligible competitors left in the field.

Predatory pricing is generally conducted to achieve new and maintaining the old customers in its fold. In some places, it is considered an anti-competitive action and hence is illegal.

Although everyone is aware of the predatory pricing, it becomes very difficult to prove that the act was deliberate attempt and thus finds a lot of leeway in the court of law.

Predatory pricing can be of two types implicit which are possible via rebates and discounts or explicit.

A real-life example is Amazon, which can sell its books at very lowered rates. In the year 2013, it became evident that Amazon.com was willing and even able to sell its printed and electronic books at a rate that was considered very low by the competitors sitting in physical stores.

Also Read  Geographical pricing and its application in Marketing

It was seen that the giant company could suppose buy a book at 15 dollars and sell it at 10 dollars which other companies were unable to do.

This was considered predatory pricing on its part as it was successfully driving up its sales figures in the market and slowly and steadily removing the competitors one by one.

ABC Food Ltd was a popular grocery store that was always busy as it offered fresh groceries to its customers. An international brand opened its outlet in the same locality and started selling fresh groceries along with related products at nearly the same prices.

After a month it reduced its prices considerably and continued to do so every week. ABC Food Ltd also had to lower its prices to match that of its competitors.

This predatory pricing continued for some time. ABC Food Ltd started losing a chunk of its customers regularly and after some time could not even sustain its cost prices on the products.

The international company had adopted a predatory pricing strategy to drive away from its competition so that it could establish its stronghold. 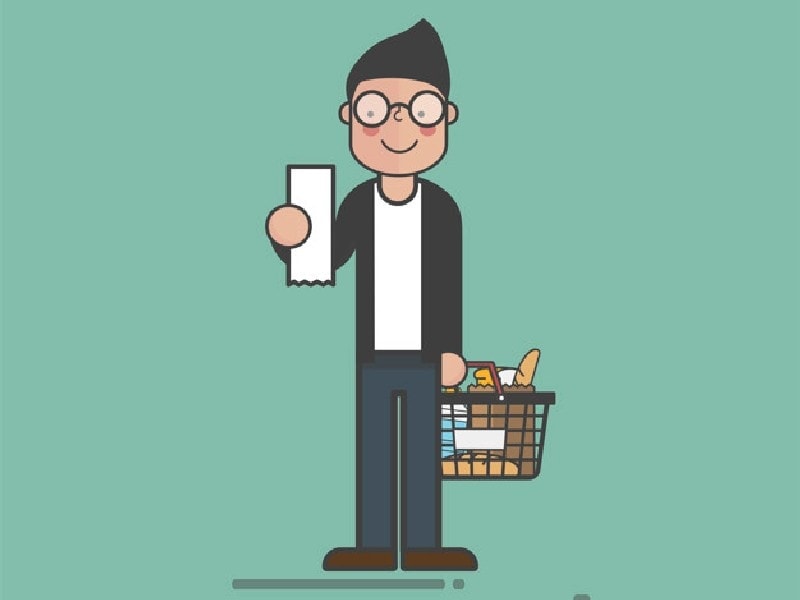 Predatory pricing is a deliberate effort of an organization to use its advantages to sabotage the market and damage the position of its competitors.

The predatory companies are easily able to eliminate most of the competition from the market and stop the new entrants from gaining entry.

In the short-term, it is the consumer who is the winner. The rival companies keep on reducing the prices of its products, and the consumer can purchase the products or services from whichever company he thinks is cheaper.

As the buyer has no loyalty towards a particular brand, it easily purchases from the cheapest one. This is a terrible move for the other participants in this war who are unable to maintain such a dramatic lowering of prices.

They go down one by one as casualties of war because it becomes impossible for them to maintain their prices. The profitability drags down sometimes in a minus figure as the undercut prices divert the traffic to the cheapest outlet.

The few companies that can survive have to bear heavy losses all because of the predatory pricing strategy of one organization.

Although the customers are the winners of round one in the predatory pricing war in the long-term, they are the ones who will have to handle the after-effects of the war.

After most or sometimes all other rivals are driven out the company that adopted a predatory pricing strategy raises the prices of the products to recoup its loss.

Although the customer is unwilling to pay the high prices, he has no choice as any alternative product does not exist in the market. In the long-term, the customers have to bear the high-cost prices, and the company reaps the benefits of its effort.

Suppose a company has used the predatory pricing strategy and successfully driven away all most of its competitors. After some time, it increases the prices to recoup its loss, and at that time, another rival company enters the market. What will the original predator do?

Will, it again starts the predatory pricing war or will it try to recoup its earlier loss. What will also happen if the new entrant follows the same principle and tries to eliminate the predator from the field? In general, it is a very dangerous strategy that needs to be curtailed at the onset.

Here is a video by Marketing91 on Predatory Pricing. 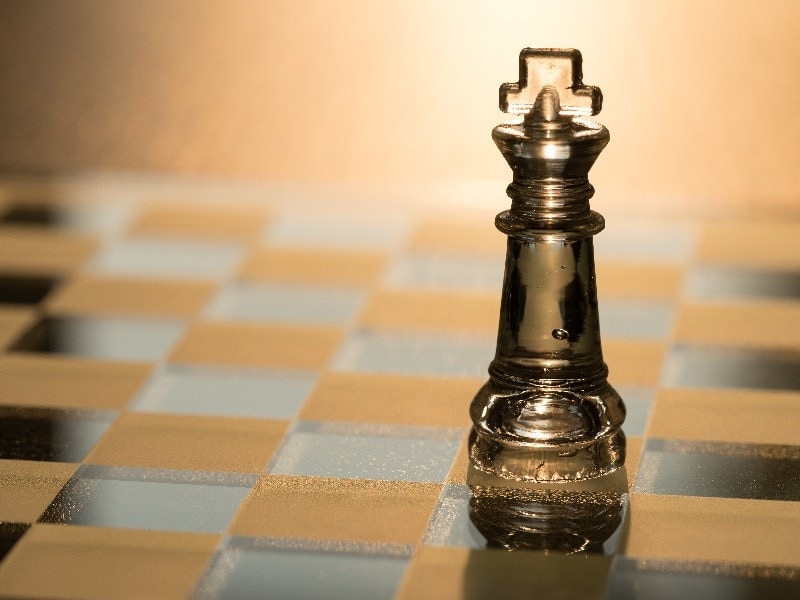 The various advantages of adopting predatory pricing are as follows-

The disadvantages of using predatory pricing are as follows-