Home » Marketing » Pricing » Geographical pricing and its application in Marketing

As the name suggests, geographical pricing is a pricing model where the final price of the product is decided on the basis of the geography or the location where the product is being sold. When an organization is operating in multiple countries or multiple regions within a country, then they have to implement geographical pricing as per the local taxation laws and local requirements.

Let us understand Geographical pricing with the use of multiple examples.

Example 1 – In this case, let us take the example of a region which is far off from central warehouse of the firm. Supposing the central warehouse of the firm is in a City whereas the area where the firm is now supplying is in a rural region. The transportation cost is huge. As a result, the final cost of the product in the rural region will have to be increased. Thus, when you compare the price of the rural region with the city area, you will find the costing to be different. This is because of geographical pricing.

Example 2 – In India, there are multiple zones with multiple taxes per zone. So for example – Gujarat, which is a state in India has 15% tax whereas Delhi which is another state has 5% tax. If the base cost of the product was 100 rs, then after taxes, the cost of the product will be different in Gujarat as well as in Delhi. In Gujarat it will be 115 rs whereas in Delhi it will be 105 rs. Here, the difference in prices is not due to transportation or difference or any other cost. Here, the difference of geographical price is due to taxation. 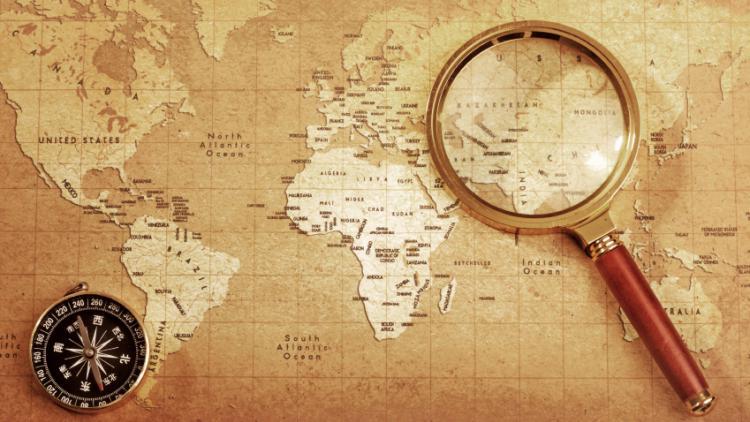 Thus, these were the simplest examples of reasons that pricing between two different locations might be different for the same product from the same company. This is also a reason that many a times a company might not expand to certain geographic territory because the competitor there has the optimum price and even with geographical pricing, the competitor will not be beaten.

The multiple real life usage of Geographical pricing are as follows.

1) Free on board Geographical pricing

This is a type of geographical pricing which is most commonly used in Exports or Imports. In this case, supposing a seller from China wanted to export a product to a buyer in USA. Then, the BUYER in USA has to bear the charges of transport from China to USA. The transport charges will not be bourne by China vendor. Once the China vendor has given the materials on board a ship or a plane or any transport for that matter, then he is free from the responsibility of the goods.

Again a variant of geographical pricing where the prices are kept the same regardless of the possible differences in regional prices. This is especially useful if the company wants to keep the selling price in check and does not want to lose its brand equity due to penetrative pricing or does not want to create an internal war between their own dealers.

A simple example of uniform pricing is, region 1 has tax of 5% and region 2 has tax of 10%. The company directly bills the product at 10% taxation to both – region 1 and region 2. This ensures that the pricing in both the regions is the same and hence there will be fair competition. Otherwise, if region 1 was getting cheaper products, it could have sold off those products in region 2 at 7.5% taxes by keeping 2.5% margin.

As the name suggests, Zonal pricing is a type of geographical pricing which uses zones rather then regions to differentiate between the pricing offered. Let me explain zonal pricing with a hypothetical example.

What the company does is, it reduces the prices of the products drastically in North zone thereby penetrating in that market against competition. At the same time, it increases its prices in the South zone where it is earning ample margins. As a result, with minimal loss, the company has increased its overall revenue.

The company can go further and offer incentives in the East and west zone or it can lower the price as well so that it dominates these markets before some other competitor runs the same scheme. Thus, based on the zone the company is operating it, and the environmental and business factors within that economic zone, the company can take geographical pricing decisions.

The above three are the most common ways that geographical pricing is implemented in a company. Looking at products like gasoline or Iron, where multiple factors play a role in the product price such as location, government control or even competition, there are multiple supply and demand factors which are looked at before arriving at a pricing structure. At such times, the pricing becomes complex in nature and the profitability has to be looked at continously.