Variable Pricing can be defined as the pricing strategy to optimize Profit by offering different prices for the same product or service vary based on point of sale, a region of sale, date of the sale, and other factors.

Variable pricing is a marketing strategy to sell products to consumers at different prices. The same good is sold at a varying price depending on the demand of the product at a certain time or certain region. Variable pricing technique is used by retailers quite often to generate a profit on the goods.

You must have noticed that a product that you see in a store can be bought at much cheaper prices online. Because of this reason, many people check the price of the product online before making a purchase decision in a physical store.

The price of the product is decided based on various factors such as service required to produce and maintain the products and the demand and supply of the product. For example, the demand for Air conditioners is quite high in summer.

As a result, an upsurge in the price of air conditioner can be observed in summers whereas same air conditioners are sold at heavy discounts offseason. 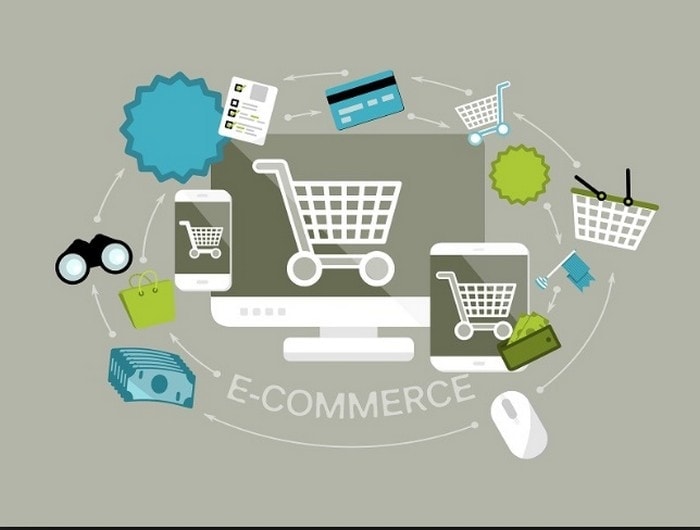 e-commerce businesses like Amazon constantly experiment with the price of a product to determine the price point where they generate a maximum profit on the sale of that product.

Variable pricing technique is not only used by Amazon, but there are several other e-commerce websites which are using variable pricing in a different way to generate profit.

eBay sells products with limited supply using the auction method. In the auction technique, buyers compete with one another to get their hand on the product.

In this way, eBay maximizes its profits, and customers get the satisfaction of getting the product by competing for it, and they don’t feel bad for paying more to get the product.

This variable pricing technique creates a win-win situation for both the company and its customers.

#3 Variable pricing technique is heavily used in the airline and hotel industries:

The airlines change the prices of the tickets of the airplane when there is high demand, especially in the festive season when people travel to be with their family and loved ones.

Similarly, in the hotel industry, the different prices of hotel rooms can be seen for the same type of room on different hotel booking platforms and also the rooms near tourist attraction available at cheap prices during off season and the prices of the same rooms hiked up when there is high demand.

#4 Similar to the airline and hotel industry “Uber” is also known for using surge pricing model:

The price per kilometer rises when there is a rise in the demand for uber service. Companies use this technique to drive more profit during the demand period, and the low prices are offered to attract customers during the low demand period. 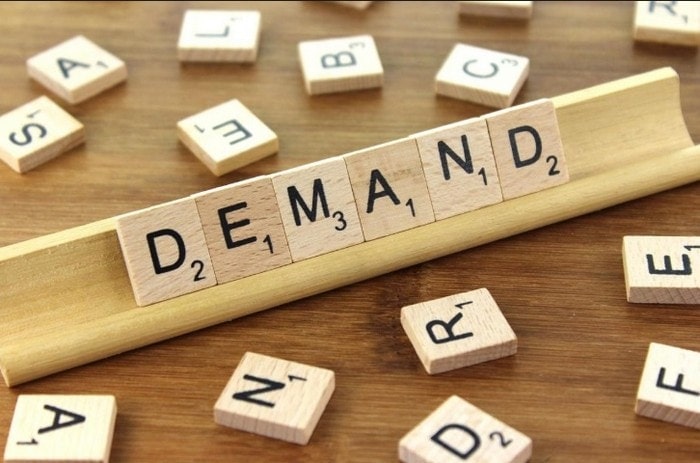 #1 Variable Pricing Based on demand:

This model of variable pricing is designed based on the demand for the product. Some products and services are more in demand during a certain period.

During the demand period, the prices of the products raised and are lowered when they are not in demand to let new customers try that product.

For example, the price of hotel rooms at tourist places peak up during the rush season, and another example of this variable pricing model based on demand is the sale on off-season clothes. Usually, stores sell clothes of the winter season on heavy discounts during the summer season.

#2 Variable Pricing based on Location:

The reason behind adopting this model is to increase the foot traffic in those stores. For example, a store of the same brand might sell the same product at high prices than a store located in suburban areas.

Related: How to use Facebook Dynamic Ads for E-commerce to Boost Sales?

#3 Variable Pricing Based on Groups:

This is a smart variable pricing model.

In this model, the consumers of a product or service are divided into different groups based on their location, type, and demographic information, etc. Then the same product is sold to these different groups at different prices on the basis of their categorization.

Also Read  Psychological pricing and its application in marketing

However, this model is not liked by most consumers, and there have been many lawsuits filed against this model of variable pricing. 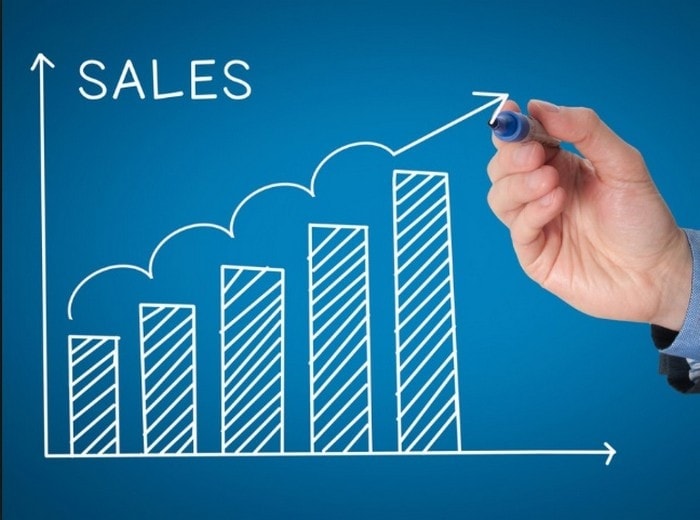 Increasing the price of a product when it is in demand to get you additional profit. If people need the product, they would be willing to pay any price.

For example, during the Christmas season Christmas trees are in great demand and people are ready to pay any price to get the best and most beautiful looking tree for their family.

At this time, you could sell trees to them at an increased price to enhance profit.

Related: What is Macromarketing? Definition, Meaning and Examples

#2 Sales can be made during the offseason:

There are some products which can be used in a particular season and their sale decreases tremendously when the season ends. However, there is a category of consumers who keep an eye on the off-season sale to grab the things they desire at economical prices.

By lowering the prices of products during offseason bring you profit rather than extra expenditure on the inventory management for the whole year.

In this way, you will not only increase sale but will also increase the customer base for the product. 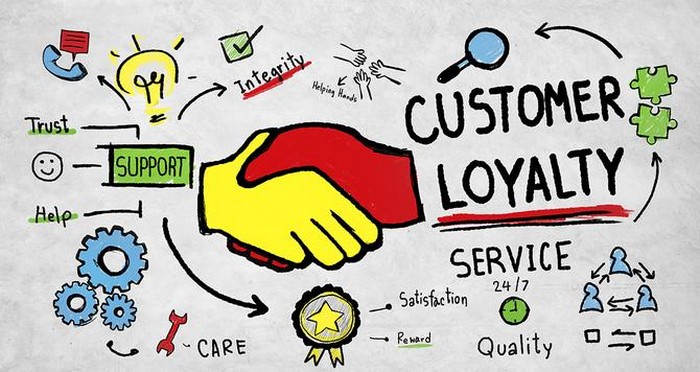 #1 Not liked by a few customers:

Customers who understand the pricing patterns of products usually don’t like these techniques. They feel bad for paying more than others for the same product.

Related: What is Subliminal Advertising? Examples and Advantages

Variable pricing has the potential to cause unhealthy competition among the companies which are part of the same industry. When a company sees that the other company has started selling products at lower prices and they are making a profit from it, the company also reduces the prices to be in the competition.

This creates a war between the companies, and they end up making a huge loss by selling products at lower prices.

#3 It impacts the loyalty of customers:

Customers feel bad that somebody else has got the same product at much cheaper prices. Sometimes customers ask for the refund from the companies when they learn about this, and some customers even file a legal lawsuit against the company.

#5 It might put a reverse effect on the sales:

Most consumers have a mindset that the quality of the products is better if they are paying more for it. They believe that the products which are sold at lower prices are of poor quality. Hence, you end up losing sales.