Home » Marketing » What is Subliminal Perception? Definition and Meaning

Subliminal perception is defined as a concept where it is easy to achieve mind control without actual or conscious awareness. It is generally referred to as the process where the action, thoughts, feelings, the whole perception of an individual is influenced by the help of stimuli and that too, without any knowledge. It is the stage when the perception is more robust and powerful than the awareness or understanding about a product, service or situation.

There was a time when subliminal perception and related messages were considered dark art and connected with conspiracy theories. It is generally used in the modern world by advertisers and politicians to manipulate the mindset and modify the behavioral pattern of individuals.

The subliminal perceptions are the signals that are below the threshold of our conscious minds. It is the result of a deliberate technique to generate a response so that the people will do things that they would not do in the ordinary course. It is a fact that both the perception and the resulting reaction happen at the subconscious level 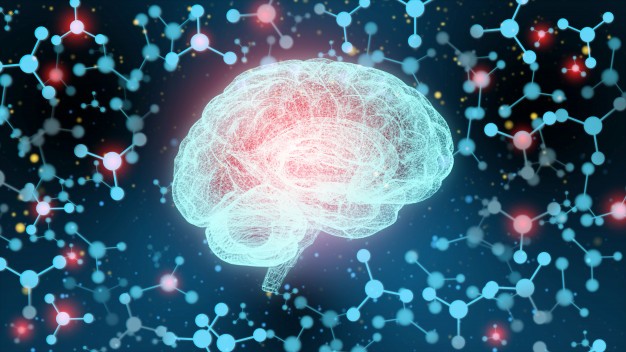 This is why subliminal messages appeal and connect with our minds more quickly without us being even aware of it. 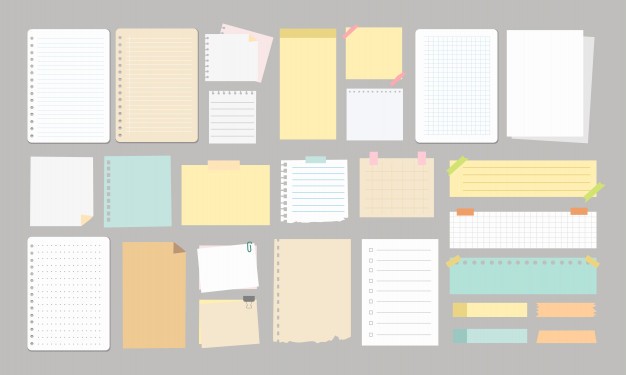 Subliminal perception is considered very powerful and can influence the human brain. When we know this for a fact, then why not use it to our advantage. In some cases, it is possible to make changes by behavior alone but when patterns keep on repeating, then it is the time to use subliminal perceptions.

These are used to untie the blockages that hinder a person from making noteworthy progress. There are instances when people have turned to subliminal perception to heal on an unconscious level, and the success rate is very high compared to the people who have done so on a conscious level. This is because our subconscious mind is stronger than the conscious one.

The subliminal perception is considered one of the friendliest and capable theories that can deal directly with the root of the problem and make a difference. Its simplicity and effectiveness have made it very popular among millions of people in the world.

1. Write down and record the messages

Identify your problem areas so that you can write down the messages that will be a help in removing those issues from your life. It is a fact that when you listen to affirmative subliminal commands day after day that fit your specific needs, then it will prove a blessing to you. It is essential to formulate correct hidden commands that can make a person resilient and robust.

This is why customize your controls to suit your needs and requirements. Write them down in short statements about the things you would like to internalize. Record it as audio or video as per your personal preference. These affirmations that are hidden in the sound can be at low volumes, even sped up and sometimes backward to maximize the effect.

Make sure the declarations are recorded in a calm, deliberate, precise and clear voice and the track should be between 10 to 25 seconds maximum. Copy the affirmation section and paste multiple copies in the affirmation track so that they will be repeated through the music file.

It has been proved that subliminal audio usage during sleep can turn it into a personal development process. Expose your brain to the subliminal message you want to convey so that you can remove any stubborn issues that you are facing.

Remember, subliminal messages are the best way to remove toxic voices from your inner self. Within a few moments of releasing the specific words, a person will start feeling the stress leaving his entire system. It is no doubt a gradual process but will provide results when you feel relaxed.

The goals that a person is instilling in his mind through subliminal tapes improve the quality of sleep and provide vital energy to sustain yourself. It is refreshing to start the day productively.

The mind is most receptive during sleep, but it is also essential to play the message during the day. Is it possible to benefit from the subliminal messages during our awakening hours? Yes, it is and this is why advertisers and politicians have tried to influence the mindset of other people through their campaigns.

It is a fact that when a person is awake, he functions with beta waves, but it still can enter the subconscious mind. During the daytime, a person does not have to communicate with subliminal perception deliberately; instead, it is easier to let it be absorbed in our subconscious mind automatically and gradually. One of the best ways to use subliminal messages for your good is by playing MP3 affirmations or chants in the background.

This will help to improve self-esteem, stop people-pleasing tendencies and cultivate social skills to enhance your lifestyle. Exposure to subliminal perception messages makes a person stress-free and happy. Remember it is the repetitive nature of the messages that helps to empower them in the mind

4. Watch subliminal flashes on the screen

Subliminal perceptions can be transmitted via visual means. The message includes positive affirmations and will appear as quick flashes on the computer screen. An individual must be exposed to the positive affirmations many times so that the negative chatter can be removed from his inner self.

Watching subliminal flashes on the screen will shape your perception as well as reality and help to become the person you want to be. These messages will help a person to reach his dreams and become a self-assured person.

You must have heard a prevalent phrase that practice makes perfect. We are not born with several skills but with time and consistent practice, empower ourselves with them. The same is the case with subliminal perception. It is essential to remove toxic thoughts and feelings and replace them with optimistic and positive affirmations.

This will be possible only by reshaping the contents of the brain. How to do this is an essential query at such a time and the answer is obviously through constant and persistent practice. Keep a flowing stream of messages because repetition is the key to success. It is essential to rewire and reconstruct the neural pathways in the brain so that you can succeed with your mission.

Let the audio or video messages play as much as you can. If you have a tight schedule, it is ok to limit them to a certain extent because something is always better than nothing. It is a fact that your brain will grasp something or everything even if you are being exposed to it for a few minutes.

There are no doubt several ways to use subliminal perception messages for your help, and by now, you have come to know about some of them. To maximize the results, a person can play the MP3 subliminal messages any time and how many times he wants.

He can watch visual flashes at night also if he has the time. Remember the key is to set a goal and focus on your target by repeating it persistently.

When should a person listen to the subliminal perception messages?

Yes, subliminal messages are generally considered safe but still refrain from using it in the following cases

The different types of subliminal perception messages are as follows 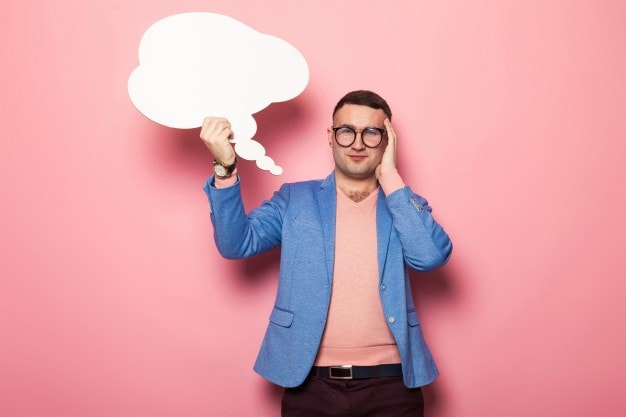 The sub-visual messages are referred to as those cues that are flashed visually only for an instant and lasts for only a few milliseconds. People generally do not perceive them consciously.

The sub-visual perception message is generally used during commercials that are shown on the television for nearly fifteen milliseconds. But even in this short duration people watching it can pick up the cues and purchase the related product.

The sub-audible messages are referred to as those audio cues that are of low volume and are inserted in a louder audio-source to provide a more significant impact. These can be found in music especially on the radio when they use such messages to say something indirectly.

The backmasking messages are referred to those audio messages which are recorded backward but played forward to disguise the reversed message for a more significant impact.  One of the real-life examples of backmasking subliminal per caption message is the 1966 album Revolver by Beatles.

When the last line in the song Free as a bird is played, it sounds turned out nice again when played backward and made by John Lennon when played forward. It was considered a revolutionary concept at that time and became hugely popular 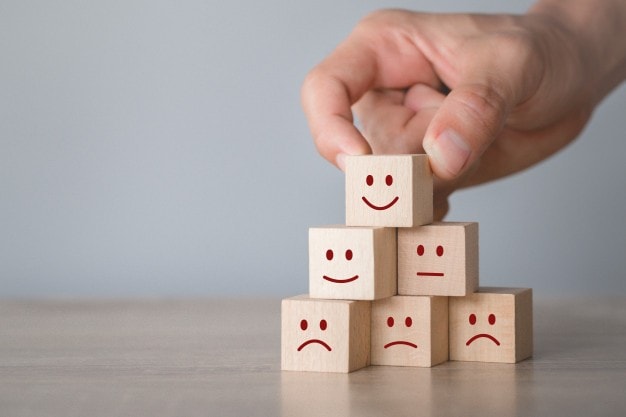 The advantages of subliminal perception are as follows-

Also Read  What is Trade Fair? Definition and Importance of Trade Fairs

The disadvantages of subliminal perception are as follows-