Home » Marketing » Who Are Early Adopters? Importance and Strategies to Influence them

Who are early adopters?

The term early adopter can be referred to anyone be it an individual or any business entity. The early adopters are those who use a new technology or any products that have been recently launched in the market before anyone else uses it.

The people who belong to this category are willing to pay more for a particular product even when they can get those same products at a much lower price when they buy it at a later period. This is because to some extent these early adopters are enthusiastic about the new products or technology or the services that are being launched in the market and to some extent, they care about their reputation as well.

Reputation because the early adopter is that particular category who care a lot about their social status and buying the latest products, it helps them in maintaining a status symbol for themselves in society.

Thus an early adopter is that individual who will embrace the products at the earliest. They are very much inclined toward all the new products technologies that are being launched on a day to day basis. They always look forward to the new hardware designs that are being launched in the market, the latest version of the exhausting software that looks revolutionizing or a new type of service that is first in its line.

So, basically, these early adopters will try to embrace everything before any of their peers. If we look at the stats, then today almost 13.5 % of the total population makes up for the early adopters.

Many at times these early adopters are confused with the innovators. But there is a difference between the two. The innovators are those who immediately buy products as soon as it launches.

They don’t do this to improve their social status; they are just over-enthusiastic about any new products that launch in the market. But when it comes to the early adopters, their ideology is a little bit different. They prefer to buy products in it’s during the early period of its launch but they also don’t just go and buy it. Their primary purpose for buying the products is to highlight their social status.

Thus, when the product is just launched, usually it is costlier. But the early adopters don’t care much about that; they simply prefer buying it. Most of the companies rely on these early adopters so that when they buy a product and use it, then they will be able to provide feedback on it. This way the companies can make improvements in their products incise their sales. 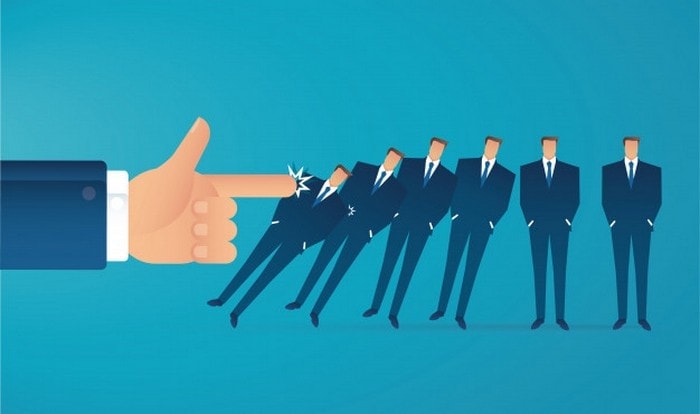 These people are the ones who fear to be part of the crowd. They are adventurous. Their adventurous nature also reflects on the choices they made as a consumer. Adventurous people like to do those work that other people fear to do.

When other people wait for someone to take a risk and lead them forward, they hold the march in their hand and show the path to others.

New technology, new products, and new idea work as a drug for them. They get dopamine-triggered pleasure when they buy new products. Dopamine is a chemical which controls the reward and pleasure center of the brain.

Because of this reason, marketer use ads which deliver a memorable message and grab the attention of consumers. Their pleasure for getting rewarded overshadow the fear of failure.

Like some people have the ability to make decisions that work for them, the early adopters have the instinct to know whether a product will be a success or failure in the future. Once they know that the innovation that a company is presenting is the future.

They don’t wait for others to celebrate it. Take the example of Apple company. It gives huge importance to their early adopters and treats them royally. They usually show the long rows of early adopters when a new product is introduced in the market.

4. The Fear of Missing Out (FOMO effect):

As we have learned that early adopters are young, well-educated, and well-versed people with the affluent background and huge fan following. They don’t want to be the one who comes to know about something at last.

The FOMO effect is also triggered by the smart marketing strategies and advertising of products, which makes them own the product and to be among the first who owns the product. In addition to this, if they are social influencers, then it is their job to embrace product at an early stage and let their audience know about it before their competitors.

In the next section, you will learn about a few methods strategies that you can adapt to influence early adopters to adopt your products every time you launch something new.

From the behavioural characteristics of early adopters, we have learned that they want to be among the first who owns a product first. Therefore, arrange a pre-release for your early adopters with an extra reward for people who book a product before its launch.

Early adopters are always ready to take a risk when they know that they will be awarded a reward.

#2 Reach your early adopters and establish a relationship with them:

You should create a list of your early adopters and try to establish a relationship with them to make them feel royal and better than others. Knowing them will be beneficial for you as you will learn about their expectations and also can get innovative ideas from them.

Now that we know the definite of the early adopters let us understand in a more explicit way.

In this, the adopters or mainly the consumers were divided into five different groups depending on how they react to a product or services that is being recently launched in the market.

Now according to the stats, it was seen that the innovators together constituted for 2.5%, the early adopters together were 1.5%, the early majority was almost 4%, the late majority also being 4 % and the laggards were approximately 16 % of the total population.

Now as it can be seen that the early adopters are present in quite a good number, the market researchers have given them the title of the ‘Social Leaders.’ They are considered to be popular, educated, financially prosperous and have a good social status.

They are the ones who will buy the product during the initial period of its launch even though they are well aware of the fact that it will get cheaper with time.

Here these early adopters will also make sure that when they use that new product, they talk about it. They love giving feedback on their own experience with that product or that service, and it is beneficial for both the companies and for the other customers who belong to the ‘early majority’ and the ‘late majority’ category.

The best example to understand the early adopters are o considers the company ‘Apple.’ Now the company Apple is one of the four largest companies in the world today, and a significant part of its success is because of these early adopters.

When the iPhone was first launched in the year 2007, its price we nearly $600. This is a significant amount of money and a huge deal because it had to invest this amount in products they have no experience with. But still many of the early adopters did not hesitate a bit in buying it. Although just two months after the launch of the product the prices of the iPhone went down to $400 a then after some time to $200 too.

Those were the early adopters how got their hands on this new technology before their peers could because they wanted to be the first to try this new product that was launched in the market.

The craze of the ‘Apple’ company can be seen even now. Whenever the company launches the new version of the iPhone the early adopters make sure that they buy it first. Although they are not much aware of the new technologies or feature that it will come with or how much of a utility will it prove to be, they buy the hipness whenever it gets launched.

Now the early adopters are in total 13.5 % of the total population of the world. And since they buy the products at the earliest possible, they play a significant role in the growth and development of any company.

There are mainly two reasons why these early adopters matter so much.

1) Increases the profitability of the company 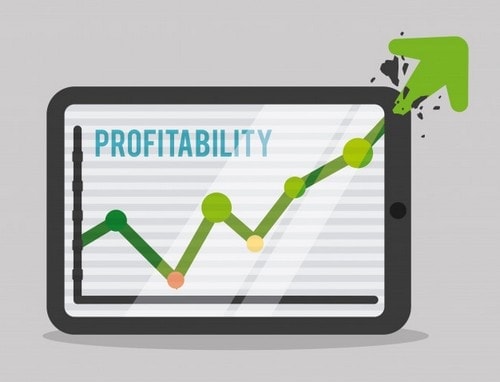 The first and the foremost reason being that since they buy products during the initial period of the launch of the product, they pay a lot of money, this way the company can earn much and hence enhance their profitability. These early adopters don’t wait for the products to get a little older so that they can buy it at a charter price.

They buy it. One of the main reasons why they do this is that most of the early adopters are conscious of their social status. And when they buy new products is costly and also first of its kind, helps them in enhancing their social status by making them look different and luxurious.

Thus they end up buying the product. People of this category are often considered to show irrational behavior. They are willing to stand in long lines outside the products launches because they believe that a product says a lot about them like their social status and all.

2) They help the companies in getting feedback 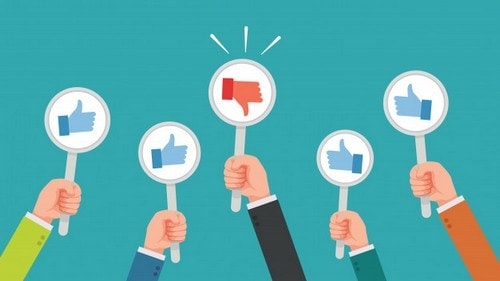 This is yet another reason why the early adopters are so crucial for the company. Since these are first in the line of customers who buy a newly launched product or avail a recently launched service, they tend to give feedback about it. This way the vendors can get some valuable feedback that will help them in launching even much better products in the future.

They help the companies know if there is any improvement that is needed to be done with the product or is there any other defect that needs to be corrected. This way the companies can know about their product from the perspective of a consumer which will help them a lot in establishing their product in the long run.

Thus, the early adopters hold quite a lot of importance in the business industry. They help in increasing the sales revenue as well as the profitability of a particular company.