Relationships among individuals and organizations are based on exchange. By exchanging products, either material or immaterial, in ways that are rewarding to all the parties that are involved. People decide whether forming a relationship with another individual or group has more benefits than costs.

Depending on what decision they make, they negotiate a system where the other party also receives benefits from the relationship being established. The two parties then carry out transactions from which they both benefit in accordance with their negotiated standards.

The exchanges between two or more parties do not occur in an isolated context. Which is to say, individuals or organizations do not usually view exchanges as an occurrence that does not have further consequences. In order for transactions to continue, there has to be a relationship between the parties involved, and there has to be a sense of obligation.

Parties that have agreed to exchange goods or services or any other kind of exchangeable commodities, such as such as information or moral support, feel a sense of responsibility towards each other. This ensures that they meet the established standards of exchange. If one party provides benefits to the other, then the latter feels obligated to provide benefits in return.

If the responsibility the parties have towards each other is not fully satisfied, then one or more parties may seek to terminate the relationship. Self-interest drives people and exchanges that are not beneficial to the extent that they could be or should behave no reason to continue, should termination be possible. 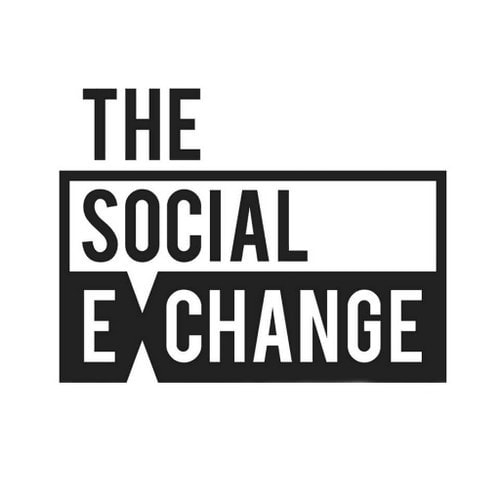 Social Exchange Theory is a theory of both psychology and economics. It is concerned with how society is based on a series of exchanges being carried out between two or more parties, with all parties involved receiving positive consequences from the transactional relationship.

George Homans defined social exchange theory as the exchange between two or more parties of tangible or intangible activity, with more or fewer rewards and costs being involved. He focused on the behavior of individuals in response to one another. He summarized social exchange in the following propositions.

These are principles of reinforcement that Homans emphasized. A particular person or group will enter into a transactional relationship depending on how it satisfies these propositions. Peter Blau focused on the utilitarian and economic aspects of social exchange theory.

Both he and Richard Emerson took an interest in how power interacted with the process of social exchange theory. While transactional relationships are mutually beneficial, there is no reason to assume that they exist between parties who hold equal amounts of interpersonal, social, or financial power.

Social exchange theory is driven by the individual’s need to secure their own well-being and their inability to do it in a way that does not require them to rely on other individuals or groups. Self-interest is not something negative. Self-interest motivates all parties involved in a transactional relationship to structure their exchanges in ways that are beneficial to both. Blau, in particular, stressed this.

Exchanges that are interpersonal are more flexible, involve fewer legalities, and are less likely to be ended by any of the parties involved. Specifically, economic exchanges tend to involve more explicit bargaining and self-interest, and the individual is often interacting with a market, and not another individual.

But the basic tenet of mutually negotiated and beneficial relationships based on the exchange of products, in which all parties feel obligated towards each other, remains. In an uneven power dynamic, one party may fail to satisfy its obligation toward another, in which case self-interest will motivate the second party to seek out a more advantageous relationship than the one they currently inhabit.

There are three categories in social exchange theory, namely reciprocity, redistribution, and market exchange. Reciprocity is the process by which value is exchanged for obligations. This is where the aspect of responsibility becomes significant. One party feels that since the other party has provided them with benefits, they must reciprocate in kind and provide commensurate benefits.

Managers in the workplace can rely on reciprocity as a reason to expect high standards of performance from employees, provided the manager provides the employee with benefits to motivate them to reciprocate in the first place. Redistribution has to do commodities being allocated to a general populace through a central authority.

The process of exchange is less direct, as in democratic socialist economies. However, benefits still accrue to the producer of commodities as well as the consumer. Products are marketed to consumers through the intermediary of a central authority, but the actual exchange still takes place between producer and consumer.

Market exchanges are found in capitalist societies, where there is a system of “price-making” encounters, which involve a consumer attempting to reduce the cost they have to pay and a producer attempting to increase the number of benefits they will receive. In market exchange, there is a buyer paying a monetary cost in order to receive the commodity being marketed to them, the monetary cost serving as the benefit received by the other party in the transactional relationship, that is, the producer.

Rather than prioritizing immediate monetary gain, trying to develop strategies that will satisfy both the customer and the organization in a mutually advantageous relationship is a more successful venture in the long run, given that profits will increase if consumers are satisfied with what the organization providing them with in exchange for their money. Transactional relationships are extended and maintained when both parties fulfill their obligations to each other and satisfying the consumer is among the obligations of the organization.

According to Caryl Rusbult, investments stabilize relationships, which are generally based on exchange. If a consumer is emotionally invested in a brand, they will be less likely to turn to a rival brand even when the former brand begins to fail to satisfy its obligations to the consumer.

Firms set up business-to-business relational exchanges after observing the benefits to be received from entering transactional relationships with other firms.

Depending on which other firm offers an optimum cost-benefit ratio and meets the standards of the first firm as to the rewards it fairly deserves in exchange for its expenditure, a relationship based on an exchange is set up between the firms.

Employees feel as though they are obligated to provide their employer with commensurate benefits in exchange for the financial gain that is ensured by the fact of their employment. Employers and managers are in a two-way relationship based on exchange and mutual benefit. 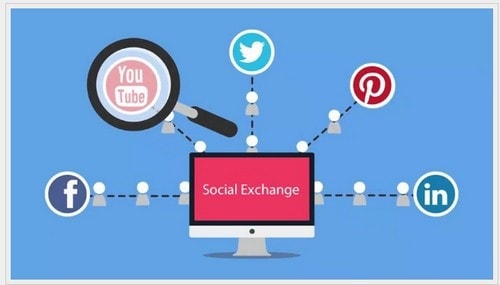 There are certain factors that determine how relationships are based on exchange and how they influence their surroundings.