The factors that can be measured and manipulated for any scientific experiment or research are research variables. Any factor which takes on different values can be considered as an experimental variable since it influences the results of the investigation or the research.

As a researcher, you are expected to experiment. Variable is defined as something that has quality or quantity, which varies. Variable is the feature or characteristic which changes within the study. Constant is the opposite of the variable; it is something that does not change. In mathematics, different alphabets such as X or Y represent variables.

On the other hand, constant such as ‘Pi’ which is 3.14, do not change. If a study has male and female participants, then gender would be one variable. If the study has only male participants, then gender will not be a variable because all of them are men. On the other hand, if the study is not comparing their genders, then again, gender would not be a variable.

Another example of a variable is if there is a study in which three different types of diets are compelled. Still, calcium proportion is kept constant in all of them; then calcium is not a variable. It is, rather a constant. Other aspects of diet, such as calories fat content or sugar concentration, may be variable, but calcium is constant.

Now let us understand about independent and dependent variables along with confounding or intervening variables. 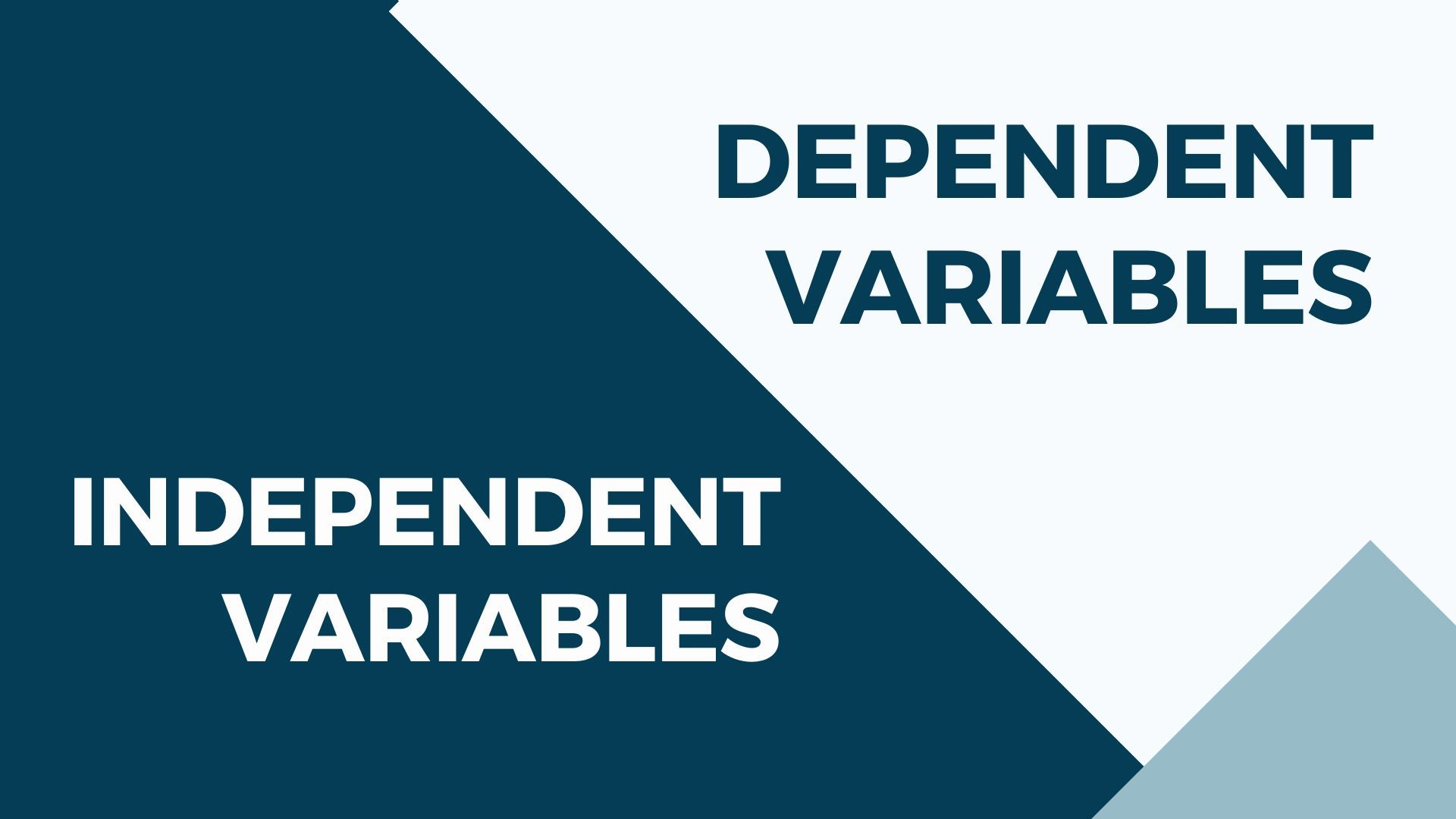 For example, let’s consider a study in which researchers and determine how often exercise should be done to increase strength. Think about how the researchers will organize this study so that they can figure this out. Different studies are possible which can be done to address that question. These researchers compare three different groups. One group is the one who is told to participate in specific exercises four times a week; the second group would perform the same activities. Still, with the reduced intensity of only twice per week and in the control group people would participate in stretching exercises which will have less or no impact on strength. The variable which differs between all three groups which are compared is called as an Independent variable. This independent variable has three levels of the single independent variable, which in this example is a type of exercise.

For example, in the study conducted which measured the effects of new toothpaste on the medical condition of dental caries, the intervention group was subjected to YummyTooth toothpaste. In the control group, similar toothpaste was given which did not have that secret ingredient which was there in YummyTooth.

The trouble in isolating variables 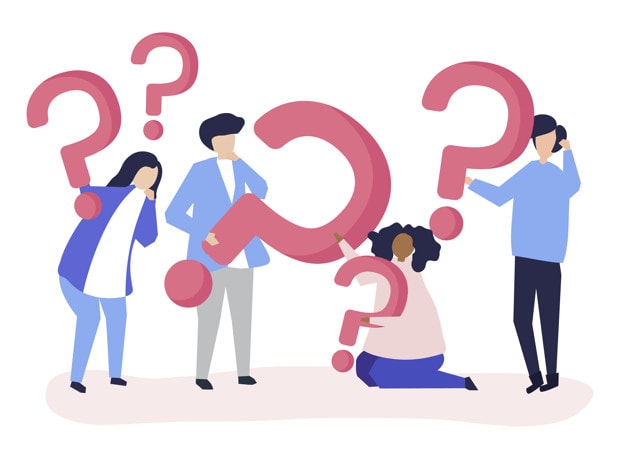 In social sciences, biology, and geography, getting a single independent variable is considered to be very difficult, and every research should consider this. For example, in research that has a social setting, you may wish to identify and compare the effect of different types of foods upon the hyperactivity of children. The inductive reasoning and initial research will lead you to hypothesize that certain additives and foods are contributing to increased hyperactivity. You can decide to create a hypothesis and to establish if there is any substantial evidence behind the screen.

The food type is an independent variable, and so is the amount which is consumed, the time and age, and gender of the children. All these factors should be accounted for during the experimental design stage. Controls and randomization are given to ensure that only one independent variable is manipulated. Removing some of these research variables and isolate that process, it is essential to use different scientific measurements to negate or nullify them.

For example, if you want to separate different foods as manipulated variables, you are expected to handle children of the same gender and age in your research. All the test subjects and groups should eat the same amount of food at the same time, and the children should be assigned to groups randomly. This minimizes the difference between children. A control group will act as a buffer against unknown variables that may involve some children who are eating a particular food with no connection to hyperactivity.

The dependent variable in this experiment is that the price of hyperactivity. The resulting statistical test highlights quickly any correlation between them. You could try to measure a different variable depending on the results, such as gender which could be a follow-up experiment.

The only consistent feature which differs between control and intervention groups under the best circumstances is the interventions of the variable itself. The group should be similar in every way and should only defer in the level of the independent variable. In the examples which is mentioned above about toothpaste, it would mean that groups who receive two different kinds of toothpaste should be similar. If children with a history of more caries were put systematically into the control group, then it would introduce bias. When two groups are the same and have similar incidences, they introduce a single intervention difference.

If there are any other differences between the two groups like bias which puts children with more caries in the control group, then it cannot be said confidently that both are similar groups.

Therefore, it cannot be concluded that the independent variable is the reason or cause of the change or difference seen. These other factors which influence the dependent variables are called confounding or extraneous intervening. This type of confounding variable can be avoided usually by assigning subject to random groups so that not all of one kind of subject gets assigned in one group. 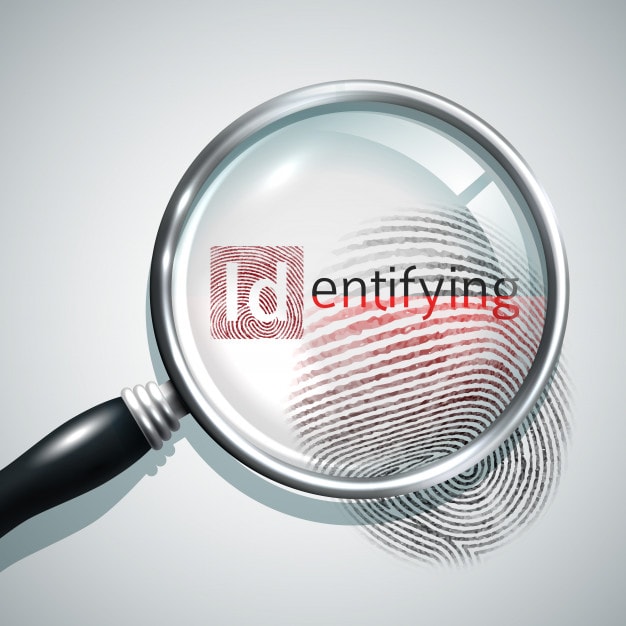 It is widespread to get confused when identifying dependent and independent variables in behavioral sciences as well as social research. You must understand the difference between both of them because it is a common approach to organize many elements of social research study using these variables to discover meaningful results. It is essential for two reasons:

The validity and reliability of the experiment increase when you ensure that certain research variables are controlled. This can be done by providing the elimination of other causal effects. Other researchers often find it easy because of this safeguard against repeating the experiment and testing the results comprehensively.

In scientific design, what you’re trying to do is change most of the variables to constant by way of isolating independent variables. An element of compromise and inbuilt error is contained in any scientific research. Still, when you eliminate other variables, you ensure that the results will be valid as well as robust.