What is Blind Testing?

Blind testing is a type of experimentation in market research in which participants do not know that they are part of that testing (experiment). Blind testing is a scientific experiment in which the participants involved are ‘blind’ (unaware) to those details or facts that might influence them consciously or subconsciously to make biased decisions. It is an experiment conducted on people who do not know about their presence between the experimental and control groups.

It helps in withholding the participants to get influenced. Blind tests prevent the bias that might be created through different sources such as observer bias, observer’s effect on the participants, confirmation bias, etc.

Blind testing ensures that quantitative and qualitative studies are free of any bias in market research.

It is an essential tool in scientific methods and is useful in various research fields for conducting scientific medical research. Blinding reduces the chances of experimental bias that might take place due to participants’ expectations and other sources.

History of Single and Double-Blind Method

The very first blind trial experiment was done by the French Academy of Sciences in 1784. In this, the academy set up a commission for exploring the cases of animal magnetism given by Franz Mesmer.

The commission was headed by Benjamin Franklin and Antoine Lavoisier, and they did blind tests requesting the mesmerists to distinguish objects that had recently been filled with “vital fluid” alongside the trees and jars of water.

The subjects couldn’t do as such. Then, the commission proceeded to look at claims of curing “mesmerized” patients who showed indications of improved wellbeing.

The commission ascribed this to the way that these patients had the belief that their health would improve which is also considered as the very first scientific idea of the now notable placebo effects.

In the year 1799, another blind experiment was conducted by the British Chemist Humphry Davy while analyzing the impacts of nitrous oxide or laughing gas on human physiology. In the experiment, Davy purposely didn’t mention to his subjects what type of gas they were breathing, or regardless of whether they were breathing normal air.

In addition to such experiments, blind tests were further proceeded to be utilized outside of simply scientific analysis.

In the year 1817, a group of researchers and musicians analyzed a Stradivarius violin to one that had a guitar-like design that naval engineer François Chanot designed. A notable musician played both of these violins while the committed tuned in by sitting in another room to stay away from any sort of biases.

Amongst the very first essays pushing blind studies to experiment came from Claude Bernard in the latter half of the nineteenth century who suggested splitting any logical investigation between the scholar who considers the analysis and a naive (ideally uninformed) spectator who enlists the outcomes without premonition of the hypothesis being tried.

This idea stood out distinctly from the predominant enlightenment-period demeanor that scientific perception must be equitably substantial when attempted by a knowledgeable and educated researcher. Double-blind methods or double-blind studies became popular during the twentieth century. 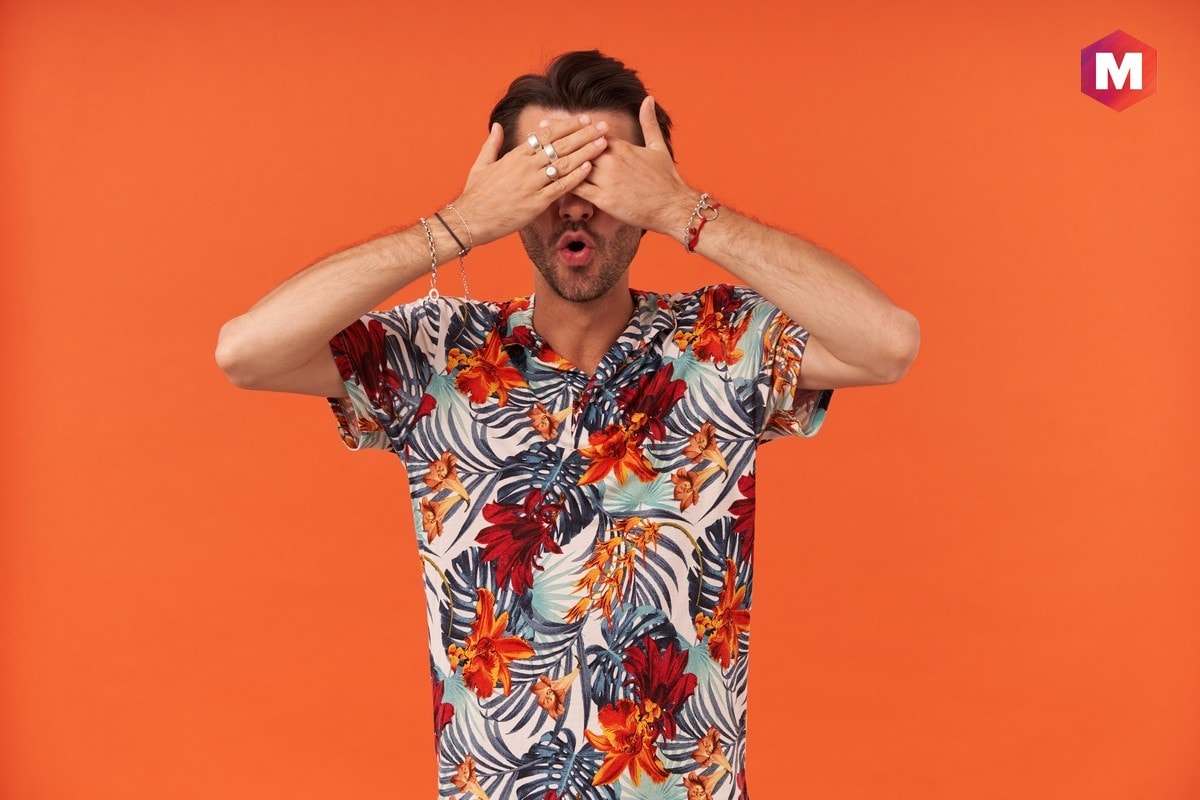 Single-blind trials are experiments where the experimenters are aware of all the facts. Still, the information that is likely to create bias or disrupt the results is hidden from the participants.

In these experiments, the participants do not know whether they are present in the experimental group or are the test subjects of the investigation. In these trials, experimenters are aware of all the facts not to blind themselves. On the other hand, they do not create further bias so that experimenters are not overwhelmed.

The experiment is generally performed on human subjects to avoid subjective bias on both the subjects and experimenters. These trials are usually held to attain a higher standard of scientific rigor.

It is an extension of double-blind experiments, where the committee handling the response variables is unaware of the identity of the groups.

They are just given the data for the groups. Triple-blind testing allows the monitoring committee to evaluate and bring out the results more objectively.

To get unbiased results from a clinical trial, single-blind and double-blind trials are preferably used.

Choosing the right method is important for effective scientific observation and social science research to get all the data without any bias or errors. You need to understand that the ideal model needs to be selected based on the type of trial and associated factors.

While conducting a clinical trial, two groups of people are generally involved. First group members are given a placebo while second groups members are given the actual treatment whose study is being done. This is used for comparing the effectiveness of the treatment to a placebo to avoid any scientific error.

During a single-blind trial, participants do not know whether they are receiving the placebo or the real treatment but the researchers know about this. It is used for reducing the risk of errors from randomized trials. Researchers or experimenters which participants received the placebo and which ones got the actual treatment and accordingly they frame their analysis.

While on the other hand, in a double-blind study, experimenters as well as participants- both will be unaware of the fact that which group got the placebo and which got the actual treatment. This way of blind testing is considered a superior model of clinical research as it is highly effective in eliminating outcomes of the placebo effects along with the biases of the experimenter.

Observer Bias is removed through Blind testing and double-blind testing in the scientific field. It occurs in the case of incorrect observations made in a study. The inappropriate comments are generally a result of researchers’ expectations of how the participant would behave in a particular manner or situation.

Blind testing and double-blind testing help remove the experimenter expectancy effect in the community of science. Expectations of researchers take place here as well, but in this case, they influence the behavior of participants. So, this bias is avoided by blind testing experiments.

Use of Blind or Blinded Experiment in a Market Research

Market Research is meant to be pure. Any form of bias, occurring knowingly or unknowingly in surveys, focus groups, etc., can create chaos in results. Bind testing ensures the prevention of any discrimination in quantitative and qualitative studies in market research.

Blind testing excludes identifying criteria, logos, brand names, etc., that are a part of the research project. Brand names and logos have products and services associated with them.

They carry significant perceptions and emotions of people attached to them, which influences the behavior of participants. Blind testing helps in creating an honest and truthful appeal rating. To get a truthful and unbiased appeal rating, it is important that the product is blinded in the market research.

Blind tests are effective in removing such issues and hence they are considered effective in checking the effectiveness of a certain medication or drug. The participants of market research are classified into two groups-

Experimental groups – Participants are exposed to the experiment drug

Control groups – Participants are exposed to placebo or fake drug

This is useful in making the expectation of an effect consistent across all groups, even in the cases when some of the members did not receive the actual drug. This will remove the possible biases from the market research.

It is easy to achieve double-blinding in drug studies. There is a random assignment of patients in the particular groups, and the study coordinator gives them different numbers.

The study coordinator encodes the drugs with the random numbers matching the random groups.

The patients and researchers who monitor the outcome do not know the patients and their treatments. They only get to know it after the study is over and the code is broken.

Blind-testing is used in several fields in science like physics, forensics, etc.

Ways to do Blind Testing in Market Research

Taste Testing is a tool of the blind test to ensure an unbiased decision when tasting a product. It is a type of study that can be used to compare one product to another. It is essential to blind the sponsor if testing of the new packages is to be done to ensure truthful results.

It consists of identifying a competitor and interpreting the strengths and weaknesses of its products and services. If the respondents are asked to rate 3-4 companies, they will be less biased if they are unaware of the sponsor company.

This way of blind testing can be used for measuring the level of awareness and equity for a brand. An awareness study can be used for experimenting with a random sample of respondents that are considered representative of the total market. We all can vouch for the fact that it will be hard to get a true awareness figure (unaided or aided) if the name of the sponsor is given.

1. Study of the effectiveness of nicotine patches

While experimenting to check the effectiveness of nicotine patches in decreasing tobacco withdrawal symptoms and enabling users to quit smoking.

During this blind test, three groups of participants were made-

Then, observation of these participants was done for 6 months. The results of the experiment were-

The experiment provided a valid conclusion about the effectiveness of the nicotine patches via the comparison of the control (placebo) group and the two experimental groups.

Imagine a scenario when Pepsi wants to evaluate a new beverage through a taste test then if they use the Pepsi logo on the can before participants drink that, it will turn the experiment result highly biased.

Therefore, to get unbiased, honest, and accurate results, it would be essential to make product blinded during the market research.

When not to use Blind Test in Market Research

While doing some studies or experiments, it is important to be transparent about the sponsor or the brand or key information about the test. In such cases, opting for a blind test will not be a good idea. Let us have a look at few examples when blind testing should not be used-

Brands use customer surveys for obtaining valuable feedback from the users for measuring their level of satisfaction and understanding their specific needs. Therefore, customers must know why surveys are being conducted.

Such kinds of surveys are used as a research methodology for collecting real-time data and useful feedback from participants of a survey. While conducting such surveys, interviewers stand near the exit of a concert, store, show, etc to ask participants about their experiences. As such analyses are done on-site, they should also not follow the blind testing method. 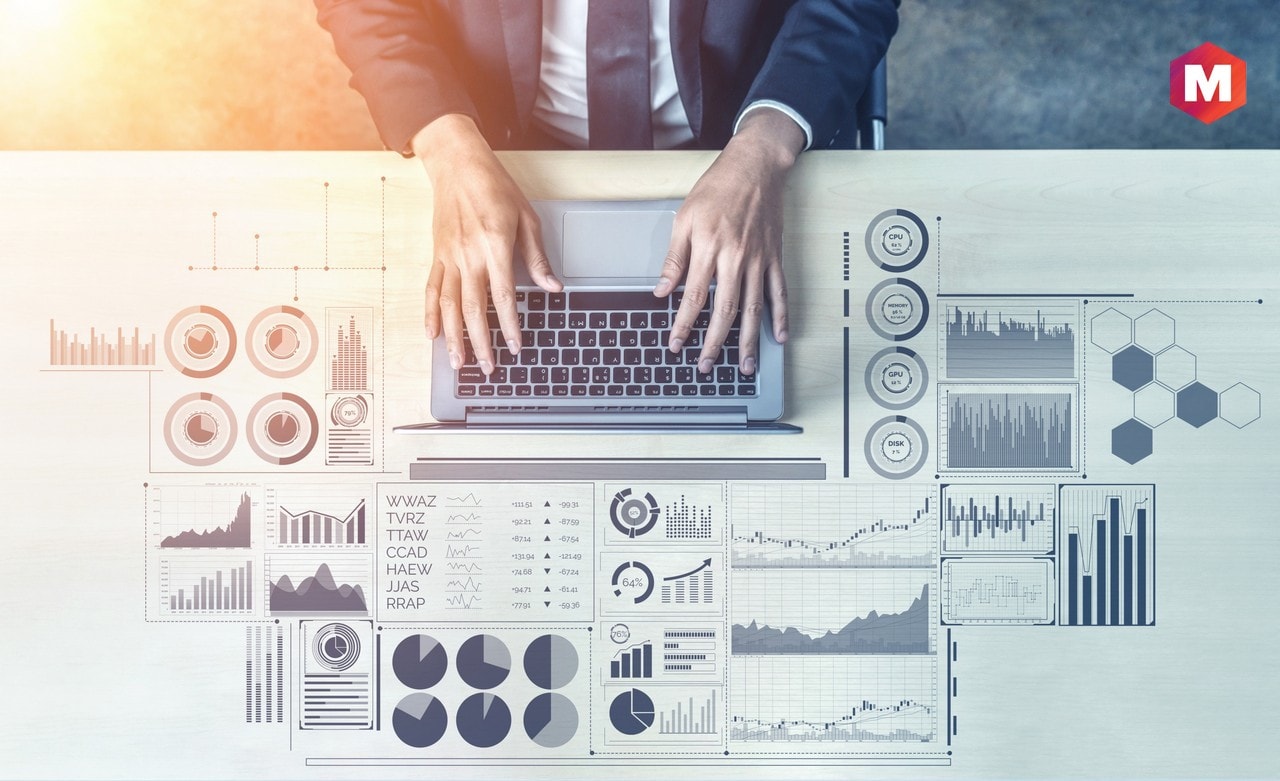 When the respondent is aware of the research sponsor and its brand, they are likely to have formed perceptions. Therefore, the created image leads to biased results and can disrupt the data and research study.

In such cases, the following are the merits and demerits that Blind Testing comes along with

On the concluding note, it is clear that bling testing is effective in doing more accurate and unbiased experiments and researches.

Blind Testing is a type of experiment in which participants are clueless about whether they are in the experimental or control group. They’re also generally oblivious to the relationship between the factors. The independent factors are presented to the study group.

The use of brand logos, sponsor names, or other signals in market research influences the perceptions, emotions, and decision-making of the participants to make biased decisions, and blind testing offers the solution to all such issues.

How effective do you consider blind tests in market research and clinical trials?