Generally speaking, Qualitative market research helps us in finding out the perceptions of our target audience, as well as to forecast the behavior that the audience will exhibit when we try to implement our marketing objective.

Originated in social and behavioral sciences such as sociology, anthropology and psychology, qualitative research mainly includes in-depth interviews with either individuals or groups, diary and journal exercises as well as in-context or participant observations. 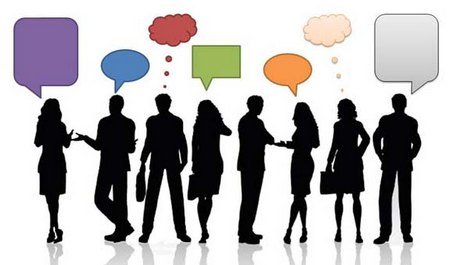 Compared to quantitative research which involves mainly customers surveys and questionnaires, the qualitative research allows for a broader perspective of analysing the person who is providing you with the necessary information. This is based on the fact that you, as a researcher, are given the opportunity not only to listen to what the other has to say but you can actually observe his body language and use his answers for producing insightful data based on interpretations.

There is no clear and strict way to carry out qualitative survey or questionnaire. This allows the respondents to feel free on elaborating on what they consider relevant and important. The research presents a high flexibility in the study design with some aspects of the study being flexible, such as the addition, exclusion or wording of the particular interview. The participant’s response also influences how and which question the researchers will ask next, depending on their main interest/target in the respective research.  Therefore data collection and research questions are adjusted according to what is learned.

The format of the data in the qualitative research is textual, being provided through audio tapes, videos and field notes.

Qualitative market research is considered to be highly useful based on the synergy among respondents, as they build on each other’s own ideas. This results in the discussion being developed and continued in such a manner that it gives insights which even the researcher couldn’t have imagined.  Moreover, it allows respondents or participants to express themselves more freely than in the quantitative research.

Most of the times, qualitative research is used in the construction of hypothesis.

The three most common qualitative market research methods are

In some cases, qualitative market research may be conducted through interviews, such as listening to someone recount something that happened in the past, such as a wartime experience or other event. When qualitative research takes the form of an interview, the interviewer asks open-ended questions and simply records what the participant says.

To reduce the risk of researcher bias, a qualitative research method called “focus group” is sometimes used. In a focus group, several people are interviewed at once to gain their opinions on a subject or item.  This method could be used to find out what people think about a product or an advertisement. A risk in this method of interviewing is that bias will be introduced into the group through the choice of group members.