Home » Market research » What is Field Testing and How to do It? Advantages & Disadvantages

Field testing is an experiment which is conducted on a small scale to evaluate its cost, duration and also monitor its adverse effects and improve the design before a full-scale project can be conducted. It is also known as a pilot project or pilot testing.

Typically, this test is carried out to determine the feasibility of a project.

Reasons to do field test

The primary reason for conducting a field or pilot testing is because the large-scale project requires huge funding. It also requires huge time management as well as many other resources which could be costly on the part of the organization funding the project.

Use of man management and other natural supplies also form a part of many long-term projects. There are times when these tests could go wrong because of faulty assumptions are an error in the project.

In such cases, all of the resources and the financial backup of the organization fails. To avoid that small portion of the tests conducted on a representative of the sample.

In such cases, even if the project assumptions or anything else in the project goes wrong, only a small amount of part is wasted, and a very small amount of financial and other resources are utilized. This is the reason why the pilot test is conducted.

Sometimes all the things go correct, but even in such cases, there would be some and moment adjustments which would be required to be taken in step 1 of the project.

In such cases, if the entire sample size is utilized as a part of the large-scale project, then and there are no samples left to experiment with making their adjustments.

These adjustments can be made immediately before starting of a large-scale project on the representative sample, which is why field testing is an important step.

Field testing is also important to check is the reaction of opposition towards the project. There are cases when there would be a large number of applicants to enroll in the project but later when the project starts there may be many hurdles which may not be feasible with the participants, and there would be many drops out from the project.

This is the reason why a field test should be conducted on a smaller sample size to check the reaction, and if everything is fine, they can proceed with it.

Field testing gives a judgment of the possible reactions from the participants of the project, including the financers, investors as well as the project conducting authorities.

How to conduct a field test? 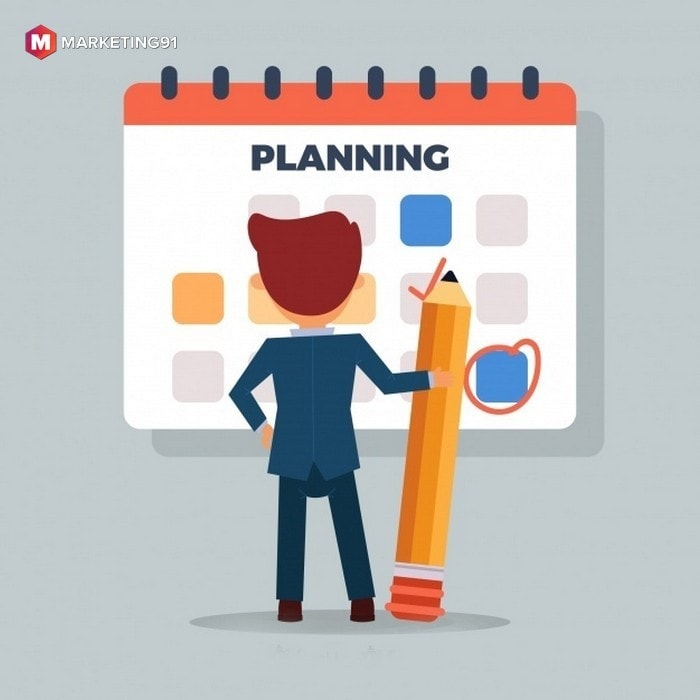 Conducting a field test requires a lot of planning as weather resources. Following a few of the common steps used in every field test.

Before the pilot test is conducted, there is a requirement of a lot of planning on the part of the test-takers as well as test conductors.

A lot of training is to be provided to the participants in the project, and they should be made aware of various things which they may face during the project.

Care should be taken so that it does not manipulate the reaction towards the project, and the results that are obtained are as pure as possible. Also, a plan of test needs to be prepared so that the steps can be followed accordingly why is the test is conducted.

Once the planning is done then and the preparation of pi, the test needs to be done. This included arranging for all the apparatus and sample along with the provision of ample authorities and financial aid and required the number of other resources that are required during the test.

When several readings are into place, the tests are to be conducted as per the standard operating procedure, and the results are to be noted down. The results have to be analyzed, and inference and conclusion have to be drawn, which will substantiate the project on a large scale.

Once the test is completed, it is reported to the relevant authorities and investors interested in funding the project. If the results are as desired and predicted then the project is to be taken for large scale production if not then necessary changes in advertisements are made and then by the tests need to be reconducted till the desired results are obtained.

Once the desired results are obtained, they are extrapolated to the large scale production. 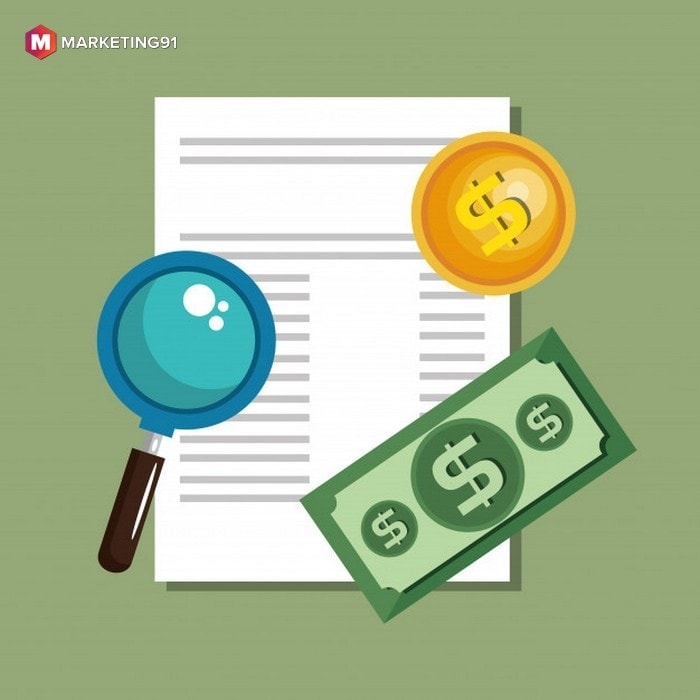 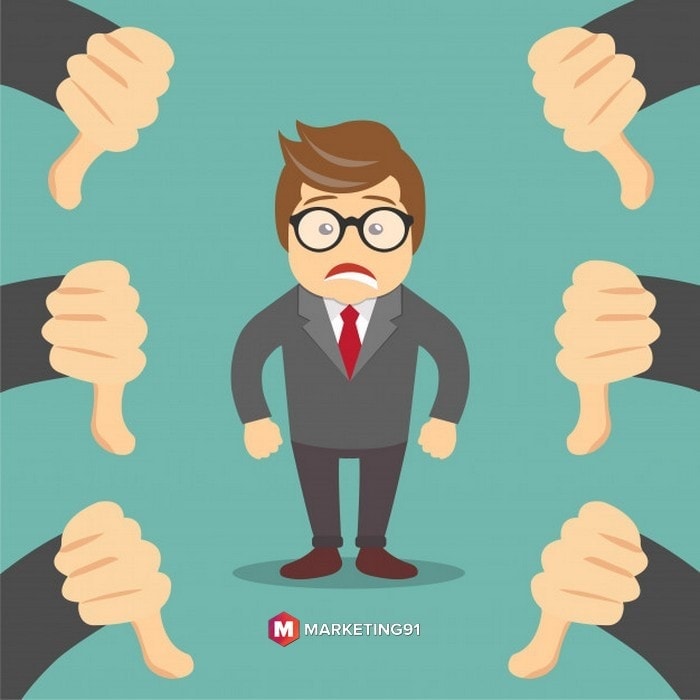