For any sales team, achieving sales targets is the only criterion for measurement of performance. The increasing sales numbers can be achieved by a performing team and performance can only be developed with regular coaching.

This is where the importance of sales coaching comes into the picture. It is an integral part of business development. The performing team is full of motivation and proper coaching.

So coaching as a part of the performance and comprise more than half of it. The training which is designed to sales individuals for performance enhancement is termed as sales coaching. There are different aspects like it should be individualized and customized, it should be ongoing and it is meant to reinforce rather than correct behavior. These are a few of the factors of effective sales coaching. 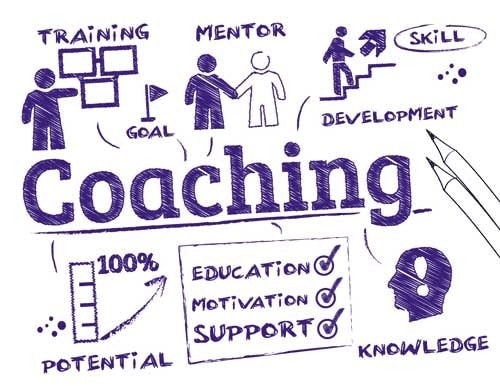 One of the important aspects of sales changes to perform it correctly so that the target audience is equipped with the armamentarium of proper knowledge. A wrong sales training could not only ruin the understanding of the teams but also hamper the reputation of the company in the long run. 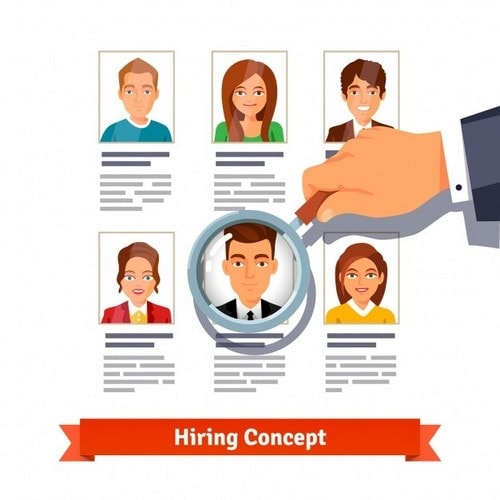 It is necessary to have clear candidate selection in order to perform effective coaching. Candidates are selected for the coaching should be the newly joined in the team or the once was struggling with the technicalities.

It is strictly advised that nonperforming candidates are not the only ones who deserve sales training. In fact, coaching is the last thing that they might want and the struggle might be in a different area altogether. It is also incorrect to rule out a candidate because he or she is performing.

The best way to say that the candidate is to ask the candidate himself if you require coaching. If there is a small part which the salesman wants clarity on, then the coach in train him on that particular part instead of the entire training and save time as well as resources of the organization.

Different coachings can have different agendas and it is essential to establish an agenda before the coaching is launched. A proper syllabus for an agenda should consist of the goal that is to be achieved post.

It is also essential to chalk out a plan including a number of days and the cost that will be required for the coaching along with all other necessary tools for the salespeople participating in the coaching. There has to be a justification for the cost and approval from the upper management to provide coaching in sales. 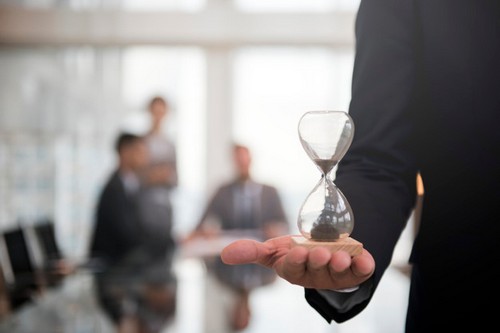 It so happens that the tutors who provide sales coaching end up giving a lecture of more than the time allocated which extends the session and duration costing the company time as well as resources.

It is very crucial that the coach manages the time properly and finish the session within the time so that there is enough time at the end of the session for the queries and the doubts of the participants.

This is my proper planning will come into the picture censored the syllabus and the goal is already known which is to be achieved after the sales coaching then the coaching session can be timed and allocated accordingly.

4) Make it simple and use examples of sales coaching

The most important part for a coach is to train the candidates properly for which the concepts of the coach himself have to be clear.

It is important that the coach makes the difficult points simple by explaining them more than once if necessary and providing multiple examples for the same concept.

Examples of sales coaching help the candidates to understand and grasp the concept easily and it also helps them to apply the concept practically.

Einstein said that if you cannot explain it simply when you haven’t understood it. Following the same theology, it can be said that if the courts can break it down to simple terms then the understanding of the coach himself is superior to others.

Ample use of examples is also necessary for clear understanding since examples are something to which the participants can relate to and understand the concept easily.

5) Testing the coaching and training concepts

After a concept is taught to the team it is necessary to check the understanding by conducting a small test. The test may be conducted not as a part to score the best-ranking salesman but this helps the coach to understand the gap in the understanding of the candidates. After understanding the evaluator can make the changes accordingly and revamp the coaching plan and executed to bring the students at the same level.

It is necessary to test the concepts and their understandings so that the problems, if any, may arise during the discussion and get cleared there itself instead of facing the customers with the doubts in mind. It is advised that grading should not be done and if at all they are done, then they should not be declared in front of everyone to avoid possible embarrassment of the candidates. The evaluator can keep the grades to himself and work on the candidates with low grades. 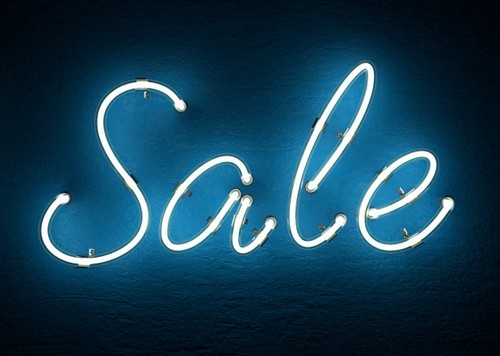 The candidates may have a lot of doubts which are not cleared by their present understanding. The coaching sessions may answer all the doubts which the salespeople may have or the possible doubts which they may face in the field while interacting with the customers.

These concepts will help them talk on the technical terms of the product properly and help to interact with the customers in a more scientific and product-oriented way.

Sales coaching helps the sales teams to tackle the competition in an effective way since when multiple salespeople come together, multiple thoughts pour in and healthy discussions take place.

Every candidate may face different competition with his or her customers and when all of them are brought together it adds to the knowledge of the other teammates which may be used to deal with the same type of competition in the future and help them to prepare in advance.

It is very crucial that the teams have uniform messaging for all the customers throughout the country or even on a global scale since customers stand to interact with each other which may cause discomfort and problems if there is non-uniform messaging.

One of the important reasons for the success of Apple is that they have a uniform messaging throughout the world. This develops trust over the company and the brand as well as helps to improve the brand image.

Another example would be McDonald’s which has the same outlet throughout the world which helps the customer feel at home though they may travel anywhere. Effective sales coaching helps in delivering uniform messaging in the entire territory.

Little things like pricing the product and promotional campaigns should be kept uniform so that any customer would not feel cheated if he or she interacts with other customers.

4) Confidence and interaction in coaching

Sales coaching helps to develop confidence in the candidates. This also helps to reinforce the values of the company in the minds of the salespeople and the same confidence would, later on, reflect while interacting with the customers.

The other part is that the sales teams from different areas get to interact with each other. This helps to share knowledge of the other colleagues with them and also share the hurdles faced by them.