Bargaining is a form of the distributive negotiation process that happens between buyer and seller to debate and agree upon the price and nature of a transaction. The transactions take place only when the bargaining terms are agreed upon. This process is an alternative pricing strategy to fixed prices. The primary purpose of bargaining is not to create value but to focus on negotiators claiming value.

Definition: Bargaining is defined as the process where a buyer and seller negotiates on the price and exact nature of a transaction. Usually, bargaining revolves around a single issue which is generally price. Bargaining allows the price discrimination strategy, which increases the consumer surplus.

In economics, price discrimination strategy means a situation where a seller sells a product at a price different to every buyer. Bargaining is not so common in the retail sector as most sellers have turned to a fixed price strategy. But, in the case of expensive goods like automobiles, bargaining is expected.

The associated term collective bargaining is also important when it comes to organizational or business management in which a negotiation between employers and a group of employees occurs for finalizing agreements to regulate working salaries, benefits, working conditions, and other aspects of employees’ rights and compensation. Representatives of the trade unions to which employees belong present the interest of the employees in front of the employers.

We will discuss collective bargaining later, let us first delve into the world of bargaining-

Impact of Bargaining due to Cultural difference

Bargaining is done all around the world. However, the nature of the bargaining is often affected due to the regional customs and culture.

Bargaining is limited in North America and Europe. People can only haggle the price of an expensive or limited edition product, for instance, antiques, jewelry, art, etc. In flea markets and garage sales, people are allowed to bargain on the range of products.

In most Asian countries, bargaining is done on products and services from street markets to even hotels. The exposure to bargaining has even made the children learn this art from a young age. Haggling can be a bit aggressive in Asian countries, depending on the specific condition.

However, in Thailand, haggling is meek as natives tend to be humble. Bargaining for food items is highly discouraged in Southeast Asian countries as it is considered an insult.

In middle eastern countries, haggling is considered to be an ‘art’. Almost all the shops in Israel opens up an opportunity for bargaining. The longer time one spends on haggling a product, and the more likely will the buyer would be able to reap the benefit. Often people who are in a hurry get exploited by the seller. The long-term trading relationship is considered very valuable and is good if one wants to purchase goods at a low value.

How is Bargaining Different from Negotiation?

Bargaining is the process of negotiating the terms and conditions of any transaction between a buyer and a seller. It always majorly involves money-related factors. And often, one can find himself in an informal situation when one is involved in doing bargaining. Hence one should be apt in having verbal skills.

Bargaining is all about winning as it is aimed at reaping benefits that can only be achieved by either of the two parties involved. It more like a debate rather than communicating the need.

Whereas negotiation is a discussion that is initiated to reach a particular mutual agreement among all the parties involved. It involves factors other than money; it is generally applied in a legal situation where the parties involved want to reach an agreement. Hence it is aimed at reaching the desired result making negotiation a sensible and formal means of communication. 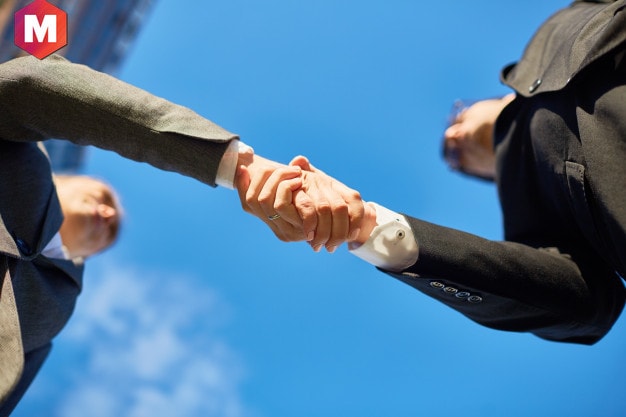 There are some theories associated with bargaining, which include the following:

The examples under this theory can be:

These kinds of situation are analyzed and look for a solution that specifies that which component in dispute corresponds to each party involved in the process.

The processual theory provides an overview of the distinctive elements in the bargaining chronology that can help in better understanding the complexity of the bargaining process. The key features of this theory consist of bargaining range, security point, and critical risk.

Integrative bargaining is a process of negotiation where the two parties involved in the bargaining process tries to reach a win-win situation. The win-win situation means that the agreement must be beneficial for both the parties and satisfy their interests. These interests may include the needs, desires, concerns, and fears important to each side.

In the narrative theory of bargaining, getting an outcome is to be narrative rather than economical. This approach is very different from others in terms of conceptualizing bargaining.

In the condition of complex bargaining, it isn’t easy to find the Nash equilibrium using game theory. Therefore, evolutionary computation methods are then designed for automated bargaining. These methods demonstrate an efficient and effective way of approximating Nash equilibrium.

Generally, retailers allow to bargaining and choose to sell at the posted prices. The bargaining strategy helps these retailers to have price discrimination between different types of customers. Here, the motive of the retailers is not to exploit the buyer after entering the retail store.

Now, the time has come to dive deep into the world of collective bargaining and understand why it is considered highly important in organizational management-

When it comes to the corporate world, bargaining also exists there but in collective bargaining. Collective bargaining is the process of negotiation between the representative of workers and employers to establish the conditions of employment. After which the collective agreements formulated after these negotiations usually take place for wage scales, working hours, training, health and safety, overtime, grievance mechanisms, and rights to participate in the company’s affairs.

The representative of workers or the union negotiates these terms with a single employer or group of businesses, as per the case, to have an industry-wide reach agreement. These kinds of collective agreements are not so popular in developing countries that have large labor populations. In many countries, collective bargaining is not legally binding. For instance,

1. In Britain, the application of collective bargaining depends on the goodwill of the signatories.

2. In some countries like Germany, France, and Australia, the government requires that negotiated settlements be extended to all firms in that industry.

3. In United States, the negotiation of a new agreement sets a pattern for other labor contracts in the same industry.

The collective bargaining term was used by Beatrice Webb for the first time in 1891. He was the founder of the field of industrial relations in Britain.

In the USA, as per the National Labor Relations Act of 1935, it was illegal for employers to deny union rights to an employee. In the year 1962, President John F. Kennedy came up with an executive order granting federal employees the right to unionize. 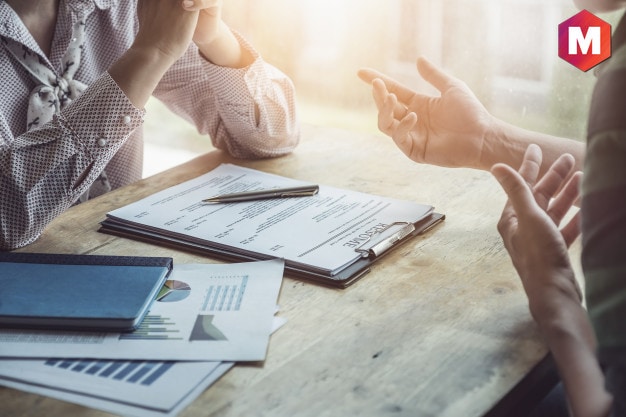 The process of collective bargaining is generally finalized by the research and analysis done by the trade unions.

Employees may pay a relatively small fee to the trade unions each month as a member and in return, trade unions have a negotiation team for bargaining on the behalf of the employees as per the international standard of bargaining rights to make better economic agreements for the employees. Let us go through all the steps of collective bargaining here and now-

It covers several areas that the members of the unions are most concerned with. Preparing for negotiations may incorporate a survey of members or several focus groups. Here trade unions and negotiators would try to find out the key points by which they can proceed further with their negotiations.

After finalizing the list of the key items, compiling them into an official document will occur. Once it is done, the document will be passed onto the relevant party/parties sitting at a table to have a joint session for the negotiation of the bargaining rights of the employees. These key items are covered as ‘key demands’.

Now, in the third step, there can be different sit-down meetings, phone calls, or emails whereby the details of a deal and associated costs are discussed. Now, both the parties could debate for leaving out certain parts of the deal or including few other parts for creating a more empowering proposal.

The fourth step takes the trade union and board of a private company toward the final agreement where some of the more details might also be hammered out to finalize the agreement for creating a workplace culture where the bargaining rights of employees are preserved.

At the final stage of collective bargaining, trade unions will use their ability to ensure that employer account and ensure the bargained agreement is being implemented to support the employees.

After understanding the steps through which collective bargaining can be implemented, let us now have a look at different types of collecting bargaining processes-

Integrative bargaining is a bargaining strategy in which both parties try to reach a mutual agreement. It involves providing mutual benefits to both the parties involved.

Productivity bargaining involves negotiation between the employees and the organization. The bargaining is aimed at improving productivity in return for the monetary benefits.

Composite bargaining involves the use of the bargaining strategy majorly focused on the various elements other than related to money. Negotiation of employee welfare and job security falls under this category. This is aimed to ensure a mutually beneficial relationship between the company and its employee.

Concessionary bargaining involves the negotiation process in which the employer gains their previous benefits from the union.

We had talked a lot about collective bargaining rights above, let us now understand about it in a more detailed manner.

The National Labor Relations Act offers employees the right to bargain collectively with their employers. For this, employees can choose and hire a representative by forming a union.

This will let the unions and employers bargain in good faith about wages, facilities, hours, and other key terms and conditions of employment by making a contract upon which both the parties will agree.

On the concluding note, it is clear that bargaining is a process of negotiating and finalizing a better price and nature of the transaction when you seek an optimized and improved way of making commercial transactions.

In the same way, collective bargaining offers employees an improved negotiating power against the employer to have an empowering work environment where employees like to engage and do their jobs. It helps employees in making agreements for several areas like wages, workers’ rights, benefits, working conditions, pensions, protecting workers’ jobs, etc.

What are your thoughts about the importance of bargaining in making better deals?

Do you find collective bargaining important to negotiate and improve national labor relations with employers? Share your opinion with us in the comment section below.