The primacy effect is an ability to summon up information at the initial level. In psychology, it is defined as an involuntary bias that results in retaining information that a person has come across first compared to the ones that he gains access at a later stage.

In business, it is described as the tendency of the hiring manager or the human resource department or the interviewer to rely on the cues that he sees at the initial stage for garnering viable first impressions about the interviewee.

Let us take a simple example. Suppose you were asked to memorize a list of names. You will go through all the names in the list and now you have to repeat the names without the list in front of your eyes. The most likely result will be that you may remember names at the start of the list or the end of the list. But you might forget the middle ones. Thats an example of this memory or psychology phenomenon.

What is Primacy Effect?

The primacy effect is often described as a performance evaluator as it nudges the employer in either a positive or negative direction based on first impressions. It is a mental thing more than a physical aspect and often has a direct as well as indirect impact on the decision-making process of an interviewer in an organization. It also affects our experiences and how we deal with them.

Research has shown that it is a fact that if you want to remember certain things, then it is imperative to see, use or write it at the beginning or try repeating it at regular intervals as it will stand out. Never put it in the middle as the chances of its recall becomes very slim.

It is cognitive bias and is related to the primacy effect that will encourage the tendency of a human being to relate easily to the memory storage system via rehearsing and paying attention. 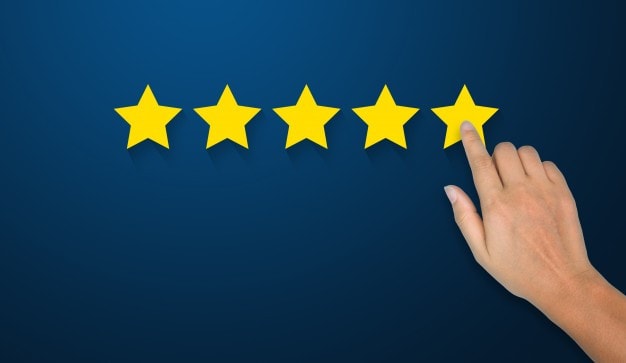 The serial position effect is a well-known and prevalent phenomenon, where one is asked to recall information from memory. It came into light in the latter part of the nineteenth century in the 1890s and deals with various times of reminding information. The effect deals with the early stage and explains that it is generally easy for a person to remember things initially.

It is a fact that people mentally assume the items written or talked about at the beginning are of most significant importance hence tend to remember than more than the ones described or written in the middle or only later on. Another important reason for the validity of this point is that an individual starts a task with the maximum concentration power and with time the level starts dipping and this is why it is easy to recall things from the first instead of from the middle or later stages.

The limitations of a person’s memory power have a significant effect on his recall and remembrance habits, but the basic idea is common in more or less all the people and this is why the primacy effect is real for almost everyone.

The primacy effect has established a well-developed connection with the memory banks of a human being. As per the researchers, there are two separate systems related to memory at work and the primacy effect is because of long-term memory banks in the human brain. It emphasis a proven point that the human mind keeps on rehearsing until the items or things on the list enter long-term memory and the effect revolves around this fact. 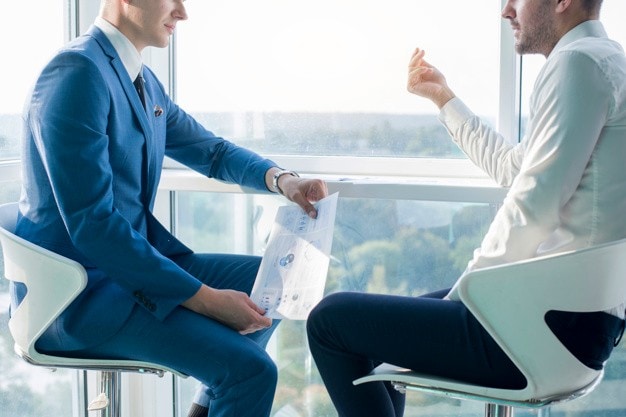 Amit was a new employee in his firm and his initial days; he did not have much to do. One day his manager saw him going through his Facebook account in his working hour and because he was a new employee, he was reprimanded lightly without severe repercussions and backlash. Amit had a genuine reason for going through the Facebook account because he was bored due to lack of any work then but his manager did not know this. The first impression or primacy effect of the manager was that Amit was not serious in his work dealings and this perception remained with him for a long time.

Suppose you hear two descriptions of the same person then what will your impression be in both circumstances. In the first sentence, Venky is described as an intelligent, smart, attentive, talkative and impulsive employee and in the next sentence; he is described as spontaneous, talkative, thoughtful, bright and knowledgeable. Although the adjectives used in both of the sentences are similar as soon as the effect comes into being the first sentence will present Venky as an intelligent employee whereas the next one as impulsive.

During an interview, the information that comes before the interviewer at first holds more significance than the ones he uncovers at a later stage. A candidate that arrives on time appears punctual and dedicated to the interviewee and can score brownie points. Similarly, the one who is late may have to suffer the consequence at a later stage because the interviewee has made up his mind based on his negative perception.

A couple on the first date try everything at hand to make them more presentable in the eyes of the other partner. Both will pay special attention to their appearance, the way they behave, their manners and even the words they speak. The effect helps both of them to recall the first things that happened more clearly than the ones that occurred at a later stage. This is why people tend to speak of firsts, for example, the first smile or the first reaction on seeing each other. People also remember the first gifts that were presented to them more clearly than the ones that followed them at later stages.

In 2004, Koppell and Steen ran an experiment during the elections in New york city and found that candidates who were first on the ballot were most likely to be elected. In fact, this statistic was true 70% of the time. A similar study had been done in 1998 by Miller and Krosnick and they too found such effects in lab studies.

In 1964, Asch did an experiment on this concept and did sampling via character traits. He found that if people were presented with positive traits of an individual, they were more likely to have a positive impression but if they were presented with the negative character traits of the individual first, they would have a negative impression. This is nothing but research, sampling and psychology proving that memory is a funny thing and is most likely to remember the things it saw first. Next time remember this when you are looking at a list.

Numerous reasons tell how well information can be attended, rehearsed and amassed in our memory banks. Some of them are as follows-

It is a general habit in human beings to go through or rehearse items or things that need to be done to memorize them effectively. This signifies a significant tendency and that is of practicing to commit to memory the items listed first more often than those at the middle or directly later on. It has been proven that if an individual is not given the time to rehearse the effect is very negligible

A critical reason or cause related to the effect is the concentration level of an individual. At the onset, a person starts by paying full attention which starts waning in the middle and most cases again surfaces at the end. This is why the things at the initial stages are remembered the most because at that time a person is fully engrossed in the task and tends to learn or remember what he has heard, seen or written. For example, if you try to remember your last conversation or even the last thing you read, the chances are that you will remember the initial stages quite quickly but not the middle or later ones that easily because the attention span might have wavered by that time

An essential cause of the effect is because of the memory limitations in the human mind. Generally, it is believed that we have both long-term and short-term memory and the first few things that we come across are committed to our long-term memory bank and the last few words to the short memory bank. The items in the middle get lost in the transit and are in most cases not stored until and unless it is a very critical situation.

Situations primary affected at the workplace

You might have heard the saying that the first impression is the last and it is often true in a professional setting. A manager or supervisor can easily typecast an employee of a specific type of behavior and base his impression on his first perception. This can have a long-lasting impact especially at the time of performance appraisal as his bias will reflect in the report to some degree or other

The primacy effect can have a substantial impact on team performance. The first impression of a team member creates a preconceived notion about the rest of the team and this works both ways good and bad. 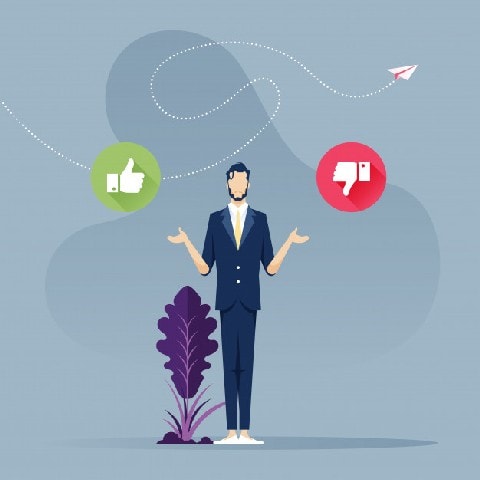 The importance of primacy effect in human life while making complex decisions is immense. The way an individual receives information is an essential factor that affects his decision making powers. It is the first and last impression that is most important hence the promotional teams during product launch use it to their advantage even before they have offered the product or service to the consumers in the market. The primacy effect is a blessing in high-pressure or tense situations because it assists in making positive impressions with ease.

Be repetitive if you want to make lasting impressions. This has a direct impact on the primacy effect as the longer you repeat, the more a person remembers.

The primacy effect is an excellent concept for a student. Put it to good use during learning strategies by changing the position of your learning material. Rotate the middle and end content so that it is at the earlier stage at one time or other. This way it will become possible to commit it to your long-term memory bank

There is a thin line of difference between Primacy effect vs Recency effect and let us take this opportunity to explain to you. Do note it is also known as serial position effect.

Primacy effect says that memory is influenced by the position of traits in a list. Recency effect says that a person will remember the items he read most recently. The effect of primacy says that a user is most likely to react based on whats first in a list of items. However, the effect of recency says that the user is most likely to reach on whatever is the most recent that he read. This means recency is more related to short term memory of an individual. Whereas primacy is based on what he first read.

Thank you for reading our article about correct primacy definitions.