All in all, behavioral tendencies that receive positive outcomes in a given circumstance are likely to be repeated suggests Thorndike’s law of effect.

Edward Thorndike was the first person to coin the principle “Law of effect.”

He states that responses carefully followed by happiness will be engraved in the memory with the situation. The expectations are that the satisfaction levels will be the same when the same situation is repeated.

On the other hand, if the situation brings discomfort, all the memories related to that situation or incident will be weaker. The response will be unlikely to happen whenever the situation is repeated.

Example of Thorndike’s Law of Effect

One day, you are early to work by chance, and the boss notices this behavior. He praises the individual for his diligence, and this gesture from the boss will trigger the behavior to be repeated in the future.

So, the individual keeps coming to work early to get the plaudits from his boss.

As a consequence of the praise, it drives the individual to feel positive. The likelihood of the action to be repeated in the future becomes highly likely.

While on the other hand, your frivolous behaviors that lead to negative outcomes or displeasure of the boss are less likely to occur again.

Thorndike’s Law of Effect Experiments – Use of Puzzle Box

Thorndike experimented on animals using puzzle boxes to learn the behavior and learning process of animals.

He would set up a closed box and place in a lever pulling that would open the animal’s box to escape.

A cat was placed inside the puzzle box, and a piece of meat was kept outside, working as bait for the cat to get out of the box.

In the initial run, the cat pressed the lever by accident, and he received his reward.

This triggered the likelihood inside the cat to repeat his behavior as his first effort in pulling the lever resulted in a reward. Thorndike noted that the cat was getting faster and faster in pulling the lever and escaping the puzzle box with less time taken with each try.

This was down to the fact that pulling the lever each time resulted in a positive outcome for the cat. So, the likelihood of repeating the behavior became more likely for the cat as he would be rewarded with a piece of meat for his efforts.

There is two key aspects of the Law of Effect that is very apparent in the studies of Thorndike were as follows:

Actions followed by favorable outcomes have a high likelihood of happening again. In the earlier instance, the plaudits of the manager motivated the employee to come early to work. This also pushed the employee in favor of repeated behavior.

Actions followed by unfavorable outcomes have a high likelihood of not happening again. For instance, if an employee is late for an urgent meeting, he gets a lecture from the boss regarding his ill-discipline. This lecture from the boss will ensure that the employee will arrive on time from next time onwards.

Influence of Law of Effect on Behaviourism Analysis 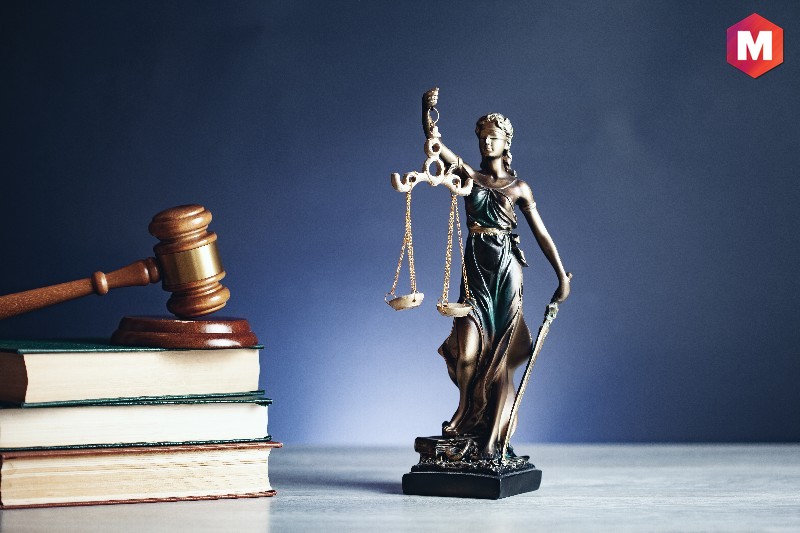 The experiment by Edward Thorndike had a huge impact on the improvement of behaviorism.

In the earlier versions of Edward Thorndike work, the cats had the liberty to work as they wish.

This stimulated the response from the cat of pulling the lever to free itself. Skinner modified the puzzle box and made his version of the puzzle, which he called “Skinner box.”

In Skinner’s experiments, Operant conditioning, actions positively strengthened have the chances of being repeated.

On the contrary, actions negatively strengthened will reduce the chances of being repeated. These were massive discoveries in that era; moreover, they changed the outlook of behaviorism.

The impact of Thorndike’s and Skinner’s experiments can easily be realized, as these studies are still in use to date.

Here is a video by Marketing91 on the Law of Effect.

The occurrence of different situations in our lives and our responses to them are mostly channelized by the law of effect given by Edward l Thorndike.

Mental health professionals and psychologists to date use these principles in the treatment of patients.

In these scenarios, expectations are that the satisfaction levels will be the same when the same situation is repeated. This is the same in the case of negative behaviors.

All in all, the law of effect states that behaviors whose outcomes are favorable will be closely followed in the future while behaviors that are not closely followed by the positive outcome in a particular situation are less likely to repeat.