Home » Marketing » Glocalization Definition – What it is, Examples and Advantages

Glocalization happened a few decades ago when companies decided to enter foreign markets to expand their business. Initially, it was hard for international companies to follow the business rules and regulations of a country.

The foreign companies needed to adapt localization to increase their customer base in foreign lands. Thus, the term glocalisation was introduced.

Glocalization can be defined as a method of conducting business where products and services of a company are produced at the global level but are modified to meet the requirements of a local market. 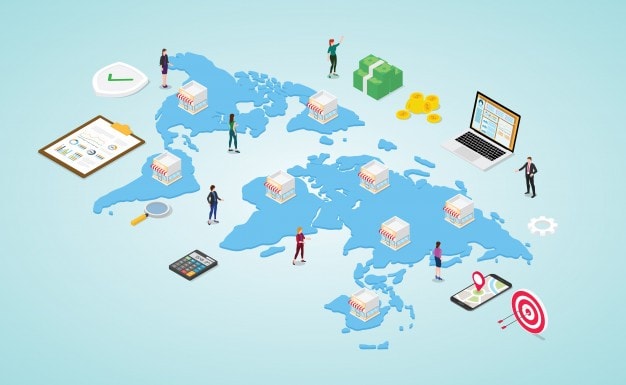 The term glocalisation is an amalgamation of terms globalisation and localisation. These two terms have entirely different meanings. But together, they are used to refer to the marketing strategies and business methodologies of foreign companies in a local market.

That means when a company enters a new market, it is required to modify its products and services to meet the demands of the consumers of the local market and is tailored to conform with the local customs and laws. Thereby, products are glocalised to be accepted by the local customers. Therefore, it is right to say that glocalisation makes a product a global product, a universal product that everyone can use, and its localisation makes it easy to fulfil the needs and requirements of individuals.

Also Read  What is Cross Channel Marketing? Examples and Advantages

For example, if an American car company wants to sell its cars in the Indian market, then it is required to manufacture vehicles as per the laws and customs of the local Indian market. First of all, it is needed to produce cars with its steering on the right-hand side. Because in India, cars are driven on the left-hand side with its steering on the right-hand side. Similarly, different countries have different rules and laws which must be followed by foreign countries if they want to establish their business in the markets of those countries.

The term glocalisation is not a new term. It was first used by the economists of Japan to explain their global marketing strategies. Later, in 1980, this term was popularised by sociologist Roland Robertson when he mentioned this term in Harvard Business Review. He explained glocalisation as the existence of both particularisation and universalisation tendencies.

Since 1990, the term glocalisation is repetitively used by global sociologists and social scientists. The concept of glocalisation is not only used in the marketing and business field but is also used in the areas of entertainment, technology, anthropology, sociology, and geography. 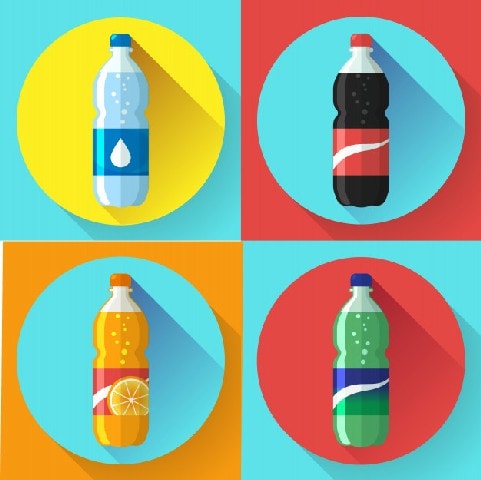 World’s largest beverage company Coca Cola also adopted glocalisation to reach its consumers across the world. In the 1990s, when the business world was changing rapidly, Coca Cola realised that its global campaign is not enough to reach consumers across the globe. Therefore, it decided to establish its global brand strategies, and it took actions which were following the local requirements, local cultures, and regional preferences. In addition to this, it also modified its beverages according to the local taste.

Companies used different packaging, different distribution methods according to the specific regions of a country. Coca Cola valued and respected local culture, consumers’ needs, diets, and preferences and modified its products to become part of the local market.

Coca Cola First adopted a glocal strategy to enter the market in China. Initially, it was difficult for Coca Cola to sell its beverages in China because the people of China always preferred healthy beverages like natural juices and green teas. People considered Coca-cola beverages as unhealthy beverages that affected the business as well as the image of Coca Cola in the global market. Therefore, Coca Cola used glocal strategies to make their place in China. After its success in the China market, it used its glocal strategies in other Asian countries, because of the diverse cultures in different regions of Asian countries.

Mcdonalds is a food chain company that has made the effective use of glocalisation to expand its business worldwide. Mcdonalds sell beef burgers in other countries of the world, whereas in India, the beef burger is replaced by McalooTikki burgers.

Similarly, other food chain companies like KFC, Subway, Starbucks also changed their products and marketing strategies to establish their business in foreign markets. For example, KFC sells spicer chicken in India as compared to other countries in the world.

Whirlpool sells home appliances, and it has made the effective use of glocalisation to expand its business in foreign markets. In India, women wear five feet long sarees and sarees getting tangled while washing in washing machines was a common problem in Indian household.

They decided to address this problem of the Indian market. Therefore, they teamed up with local partners to produce washing machines, which suffices the needs of local culture and preferences. Their this move not only improved their image in the eyes of their customers but also increased loyalty of customers towards the brand.

Similarly, They manufacture their refrigerators in colors like blue and red with floral design on them for the Asian customers as they discovered that people in Asia place their fridges in the living area as a status symbol. These small changes helped whirlpool to increase their customer base in Asian markets, and now whirlpool is one of the most popular and trusted brands in Asian markets.

MTV is one of the most famous music channels. It was launched in 1981, and right after its launch, it became hit among the Americans. But when the MTV channel is launched in the UK, it did not achieve popularity as it made in America.

Then they realized that people of the UK don’t enjoy American music, and to attract local viewers; they should telecast local music. The channel became hit soon after it adopted the local music of English people.

They adopted the same strategy in other countries like India, China, Japan, and South Korea to build their viewer base in these countries.

Here is a video by Marketing91 on Glocalization. 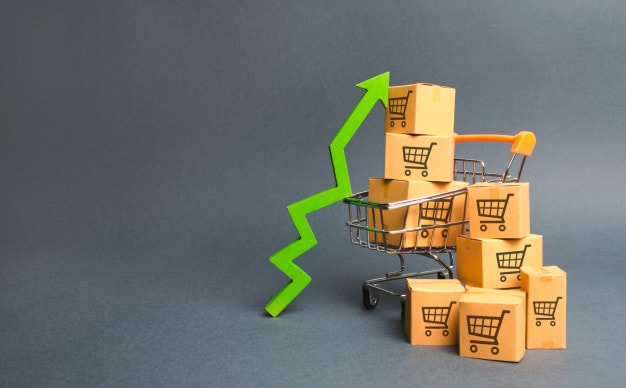 The first benefit of adopting glocalisation is that it is beneficial in expanding business in international markets.

The apparent advantage of glocalization is increased sales. You can increase the sales of your products by glocalise your product as per the needs of the local market.

Glocalization helps you enter local markets and become successful. This will not only increase your sales but will also increase the popularity of your brand all around the world.

4. Helps in connecting with customers

Glocalisation is a great way to connect with local customers. By glocaling your product, you give importance to the local preference of people, and rather than asking them to modify to be able to use your products; you change your products to make them your customers.

Therefore, glocalization is a practical marketing approach to connect with customers all around the world.

Companies that use glocalisation to enter foreign markets hire local people to sell their products and run their businesses in the local market. In this way, they create job opportunities for local people. 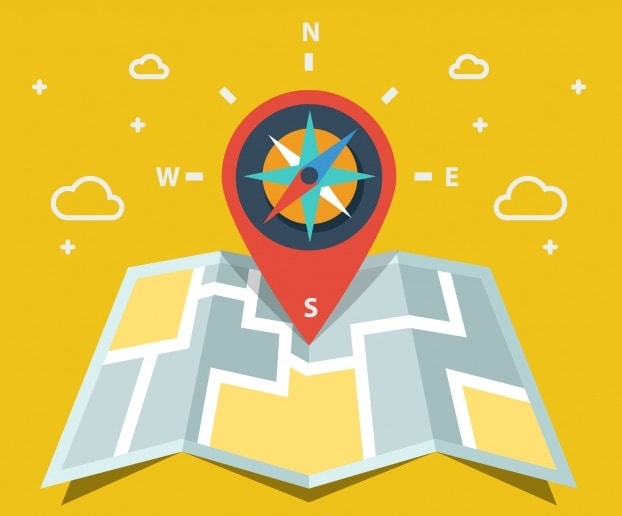 Companies spend a lot to glocalise their products to get accepted in local markets. However, the risk of not getting recognised by local consumers is always there. There are many examples of brands that failed miserably when trying to adopt glocalization.

Another disadvantage of glocalization is that it is challenging to achieve. Companies need to hire local people who can provide knowledge about the local culture and preferences of people. If something goes wrong, then the whole effort of glocalization becomes waste.

Glocalization impacts the activities of local people in the industry. Local consumers buy locally produced products, but when international companies enter the market with global products modified as per the preferences of local consumers, the market share of local businesses get shared.

At last, the local businesses end up shutting down their businesses because they couldn’t compete with international companies.