A soft launch is a test launch of a product or service that gets unfurl to a restricted audience for the 1st time ahead of its scheduled launch or official launch. It is the best course of action to upgrade a product, game, or app for its later extensive release.

The soft launching of products or services can be done to muster consumer feedback or data in advance of its grand or universal release.

What is Soft Launch?

Definition – A soft launch is defined as the launch of a product or service to a subset of your customer base before the official launch. It is a launching strategy where a company delivers the release of its product in stages instead of showcasing a full version. It is a way that makes a company watch the problems or issues with their product before officially launching that.

It allows a company or brand to fix the space and re-examine those points that are left to be touched. It is a perfect strategy for exhibiting new products or services that have not yet reached to become a market fit. It is also called a beta test.

Also Read  5 ways to market yourself at your workplace

Many software or app developers do beta tests for a specific group of users to test the product. In the same method, a soft launch works. It gives insights and helps in knowing the features that are performing well with the target users along with the issues that require improvements. Optimization of the whole app or game depends on a soft launch.

Businesses use soft launches for accomplishing different goals such as-

A hard launch is a universal grand release or official launch of a product as a whole. Hard Launch means at the time of releasing the product; everything needs to be perfect and polished.

While on the other hand, in a soft launch, a product may not be planned and designed perfectly.

Hard Launch needs a good amount of investment. It is a massive release of a product or service globally for a more excellent audience range. Its release is full of all functions and features. Advantages of a hard launch are:

While on the other hand, soft launches do not require as much investment because- in this, companies launch the new product just to a specific audience of the target market just to check its upsides and downsides, so they can fine-tune it for the hard launch.

Hard Launch is better than a soft launch, only if a company is ready for a grand launch. A full launch needs few things:

One of the risks of having a soft launch is getting copied by the other competitor during the process.

However, it also offers a competitive advantage by letting you know about the features that your target audiences want to get from your final product. Companies with fewer budgets can adopt soft launches for their release of products and services.

In soft launches, targeted test programs are not so extensive, but more and big strategies are required in hard launches. Let us have a look at their differences on different grounds-

What are the Advantages of a Soft Launch? 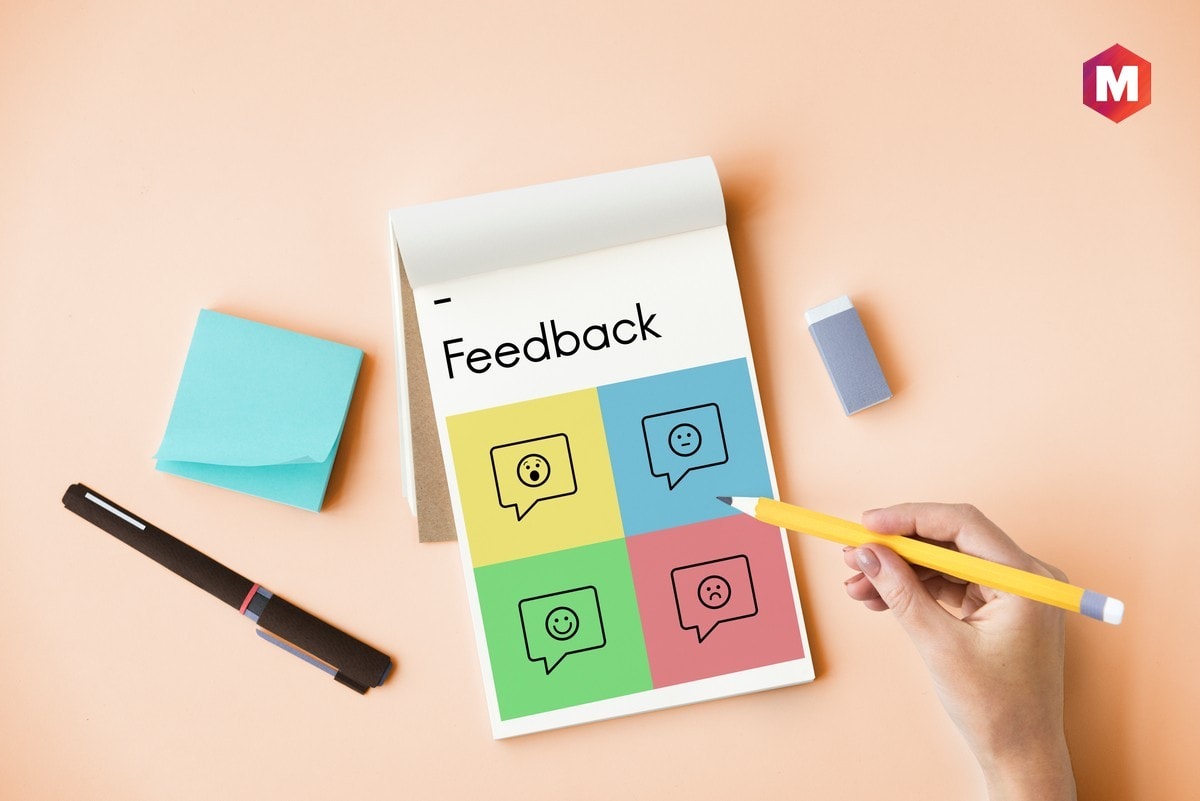 With the help of soft launches, a company can go ahead with full-fledged production and official launch of its product or services.

It is the correct way of releasing something new by startups or new companies. Even famous businesses and organizations are opting for the soft launch model by realizing its importance in better user acquisition and competitive advantage. Most of the latest mobile games and apps in these contemporary times are soft launched initially and go by beta test before the full release globally.

There are many advantages of opting for a soft launch nowadays. In this digital era, it gives the first insight into the products taken by the audience. Have a look at the benefits of a soft Launch:

A soft launch is much more cost-effective than a hard launch. It doesn’t need that much money to release the product or service of a company. Spreading out the spending cost can be done through a successful soft launch. Instead of financing the complete app, a company can invest money step by step and record its performance.

A Soft launch acts as an additional degree of testing a product or a service. Suppose an app is presented through this method, catching software bugs become easy. As that specific product launches to a finite audience, the risk of the brand’s reputation gets minimal. Even the company with ease can spot the wrong thing through this method.

Also Read  What is Tri-fold Brochure and how to Create a good one?

Feedbacks allow optimizing user experience. Research in the form of surveys or polls is best. It helps in receiving the best feedback on the product or service by a soft launch.

4. Testing the monetization and investment approach

A Soft launch helps test the monetization and investment value of the yet-to-be-released product or service before the whole launching. It results in monitoring the behavior of the customers.

A soft launch always keeps the audience and users attracted to the product. If the latest features are released one by one, then users will get interested in the product. In the end, the full launching can be successful.

6. Eliminating the project if performance is not good

After a soft launch, the entire project can get canceled if the project has not performed well. In this way, a company can save some amount of money.

With the following things, a soft launch can be planned:

The best pace or territory to do a soft launch is to continue its services or release its products. The option of a target country depends on the kind of Product (Game or app).

Better to release the product by beta testing as it will allow access to small groups. It is a way of releasing a minimum viable version of your product to a small group of your target audience.

Identifying users can be a good option. Making product ambassadors in social media can help in reaching targets. You need to determine the group of active users who could be your ambassadors from the testing community.

Internal invitations can be adopted, where you can allow and invite a specific set of users to visit the website or test the product and share their feedback.

Soft Launching of a Mobile Application 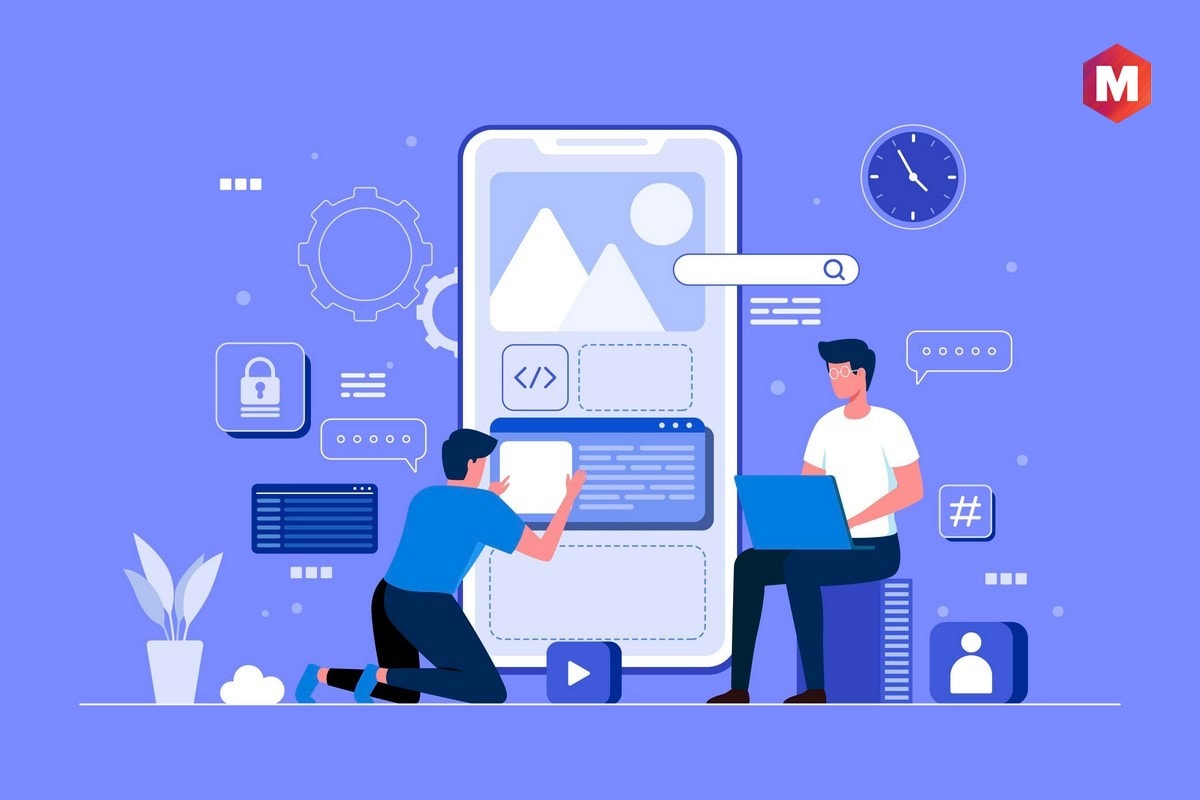 A soft launch strategy depends highly on various factors from the kind of the product to functions, geography, scale, and target users. Many apps are getting launched every day. Some general recommendations can help in the planning and proper execution of successful soft launches.

Selection of the right place for a soft launching of an app needs introspection heavily. Choosing the correct location is one of the vital parts of the launching. If a company plans to test an app, the users have to behave in the same ways as the target users. Language, mentality, culture, and geography play a big part in a soft launching strategy.

When a company goes ahead with either a hard launch or a soft launch, adjusting goals is crucial. Quantifiable Key performance indicators (KPIs) allow assessing whether the product is performing well or not as expected. With no precise KPI, a soft launching would not be successful.

One of the essential things to be kept in mind before the soft launch is marketing. Though it doesn’t need an immense range of marketing, little is required. Building an app store page with care is crucial, or else users may be unable to find that specific app on the app page. Tags, ASO, correct categorization are the chief parts that have to be taken care of.

User retention rate is the percentage of customers that return to the app after a day, weeks, or more. User retention is one of the chief motives in running a soft launch. Recording user retention is vital as low retentiveness means something or the other is erroneous with that app. With soft launches, the possibility to fix that wrong part exists.

5. Figure out the lifetime value

A user’s lifetime value means what amount of revenue can be expected from a new user. It is required to calculate the lifetime value while outsourcing an apps’ development.

6. Monitoring bugs and fixing them

App developers always pick soft launches to perform testing with real users before the full launch. It extensively helps them to observe reports and comments of bugs from first users in making the product better.

One of the best things about the soft launching method is maintaining track of the user’s reactions. In this modern world, users have been sharing what they think on social media platforms. It is beneficial for companies in bringing new products:

For how much time should the soft launch last?

Few developers believe that around 2 to 3 months to be the ideal length of a good soft launch. Depending on the app’s niche, performance, and location, the time can be short or long.

Through few key metrics, you can measure a soft launching marketing campaign. Those are:

Buffer has chosen the soft launching approach long back for releasing their product. Leo Widrich, one of the co-founders of Buffer, had focussed on building blog sections of Buffer instead of giving publicity. Posts got many shares, and thus the brand awareness has grown a lot.

Also Read  What is Captive Market?

Pokémon GO initially used a soft launching strategy by first releasing it in Australia and New Zealand. Later, after seeing the success, Niantic (Pokémon GO’s publisher) released the game out to additional countries like Germany, UK, and across the Mediterranean but this caused a tremendous load on their servers and made the game unplayable. This suggests that having a comprehensive soft-launching strategy that can test all aspects and possibilities of the official app launch is important to launch the product at the right time by having the supporting infrastructure.

On the concluding note, it is clear that soft launches are important in testing your product’s capabilities by releasing it to subsets of your target customers who can push your products to the limits and share key feedback, so you can fine-tune your product before the official launch.

Your launch soft campaigns enable you to launch products in stages, so you can have the space to fix issues and fine-tune your product.