What is Distributive Bargaining?

In the business world, several situations arise where partners are required to divide the resources that they have shared before or have earned through a business. The goal of each party is to gain maximum share. Thus, conflicts arise among the parties taking part in distributive bargaining. Because of this, distributive negotiation is also called “win-lose bargaining” or “claiming value” or “zero-sum bargaining.”

In business terms, distributive bargaining mainly used to tackle issues like price and money. In the bargaining process, both parties intend to convince the other party to choose the way that will be beneficial for them.

The process of distribution bargaining ends with one party settling for the loss and another party getting the benefit from the deal.

In the business world, alliances and dissociations happen frequently. In both scenarios, each partner intends to get the maximum benefit from the deal. When people get into a partnership, they are hopeful and plan to make the most out of the alliance.

However, when disassociation happens, things get bad, and each party makes sure that it should not be the one that faces losses. But not all parties can be a benefit, and loss of one is bound to happen. 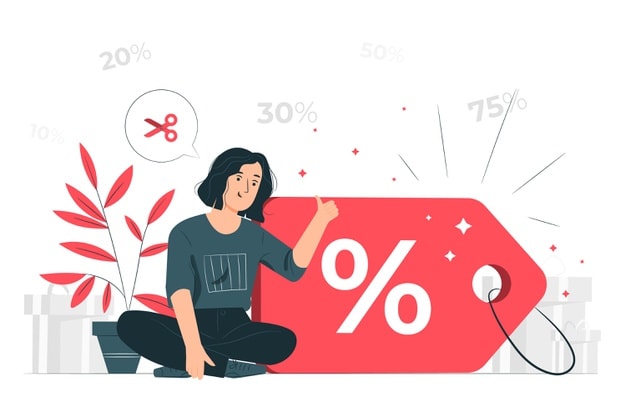 Even though distributive bargaining has been used in the business area for a long time, it is still not free from disadvantages. The following are a few disadvantages of distributive negotiations that make it a wrong choice for distribution purposes. 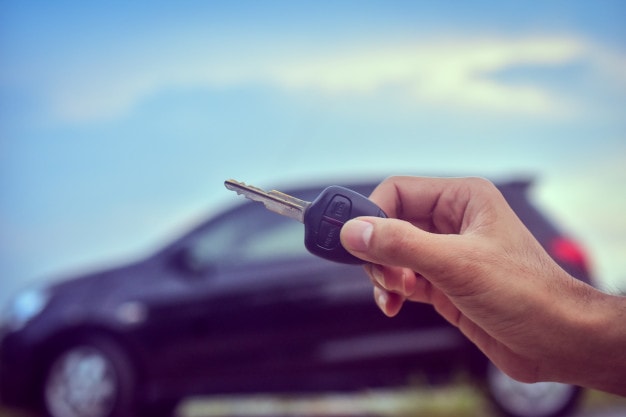 The seller wants to sell the car at the maximum possible price, whereas the buyer wants to pay as least as possible. The negotiation that takes place between both parties is a suitable example of distributive bargaining. Because both parties are less likely to do business with each other in the future. Therefore, there is no fear of spoiling relationships.

In this scenario, the integrative bargaining will not work well, as there is nothing that can be done so that both parties can enjoy the win-win situation. Therefore, the concept of distributive bargaining is applied to settle the deal between both the parties. In the end, one party will enjoy the benefit from the agreement, whereas the other party will face loss.

The distributive bargaining is useful when buying assets such as machinery, automobile, property. The price of such assets is negotiable, and the party that is good at negotiating gets the better deal.

Distributive bargaining is a process of negotiation that takes place between the parties involved in the process of dividing resources. Through distributive negotiation, each party tries to receive the maximum benefit from the negotiation.