Distribution centers or warehouses are generally used to store and segregate the incoming raw materials and intended for further processing.

The main role of a distribution center is to centralize the order fulfillment services. They are also known as shipping centers and are integral part of virtually any e-commerce company that ships products directly to customers.

What is a Distribution Center?

The distribution center is defined as a specialized place in a building or a warehouse which is stocked with the goods or products that are to be distributed to the resellers or the wholesalers or in some cases directly to the end customers.

The distribution center is often accompanied by air conditioning or refrigeration system, depending on the nature of the product, to preserve the stocked goods intact.

Distribution centers are often thought of as being dependent on the demand in the market. At times the distribution center is also referred to as a warehouse or a fulfillment center or package handling center.

Distribution centers are considered as the foundation for supply network because a single location is allowed to have a huge stock of multiple products.

Difference Between a Warehouse and Distribution Center

The difference between a warehouse and distribution center is that the distribution or fulfillment centers has a larger capacity than the warehouse.

Why Do Companies Use Distribution Centers?

This is especially important for ecommerce companies that sell their products online, because shipping costs are often much higher than those associated with traditional brick-and-mortar stores.

Another advantage of using own distribution networks is that it allows companies to have more control over their inventory management system and reduce the amount of time spent on ordering new stock and restocking shelves.

Finally, distribution centers allow companies to have more control over their supply chain and make sure that they have enough product available at all times.

A distribution center is a warehouse that stores, picks, packs and ships products to customers. It’s the place where all distribution activities take place and is located at the heart of the supply chain.

Distribution centers are located in strategic locations near the customers they serve. This makes it easier to get products out quickly and cheaply. The distribution center uses a variety of different tools, such as forklifts and conveyors, to move goods around so that employees can pack orders for shipment. They also use scanners to track inventory and ensure that all items are accounted for at all times. 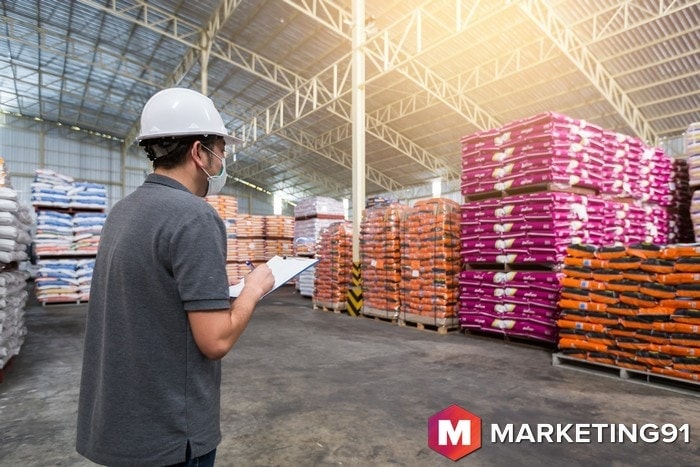 Apart from these roles, other functions of the distribution Centre include

Another advantage of distribution center planning is that it allows you to reduce your inventory costs because you don’t need as much stock on hand. This also helps reduce the risk of having too much or too little inventory on hand at any one time.

Pallets are one of the most common types of storage used in distribution centers. They allow products to be stacked and organized so that they can easily be moved around.

Stackable containers are another type of storage that can be used in distribution centers. These containers are made from plastic and come with lids that seal tight so that it’s easy to store items inside them without worrying about them getting damaged by water or dust particles floating around on occasion.

Rolls are another type of storage that can be used in distribution centers because they help organize items so they don’t get lost or misplaced easily when being transported from one place to another over time (such as when someone comes into contact with something like this).

Crates are an easy way to store heavy items like machinery or machinery parts, as well as delicate items like glassware or food items like fresh produce (although not fruit, which needs to be refrigerated). 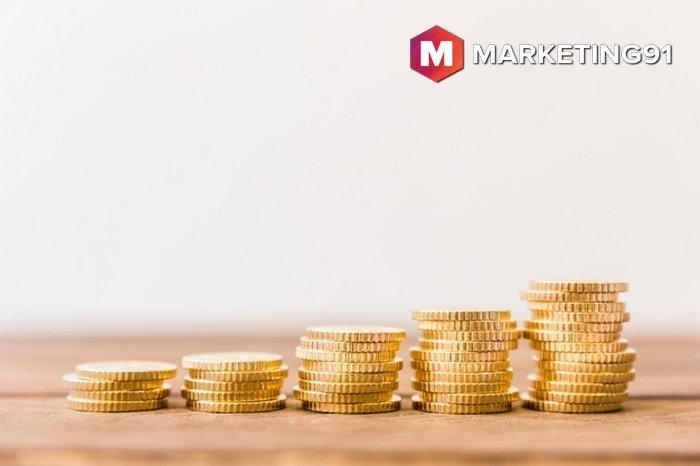 Having a distribution Centre has many advantages to the organization as well as to the customers. Following are a few of the advantages:

#1 Convenience of the customer

Having a distribution Centre has a lot of customer convenience in case of shopping. It is not possible for every manufacturer to open the grocery store and cater the customers, which is why the companies have started distribution centers and warehousing facilities.

Managing so many end customers would add to the multiplicity of the operations and make the organization more chaotic.

Having a distribution center also breaks down the bulk shipments in smaller shipments to cater to the bulk of the customers. This is the way the cost will be saved.

#3 Retailers can buy the products in small quantities

Buying the entire bulk from the manufacturing facility will be too costly as well as very cumbersome for the retailers who are why breaking up in smaller bulks helps the retailers to sell the individual products to the customers.

Then the customer can buy the product or goods in small quantities as and when required and they are required to have to deal with the storage issues.

Also Read  How to find distributors for your product or company?

This way, even the middleman can make the profit as well as the organization.

The retail stores or resellers because of their bulk breaking make payment options easier for their customers, and the customers themselves can buy a single product.

Resellers provide important information which is used to improve the product and in turn increase the sale of the product because resellers are the one who is in direct contact with the customers and the feedback is passed via them to the organization, and the organizations can take a feedback from the customers it is not possible to reach, each and every customer which is why having a distribution Centre plays an important role.

Disadvantages of the distribution center 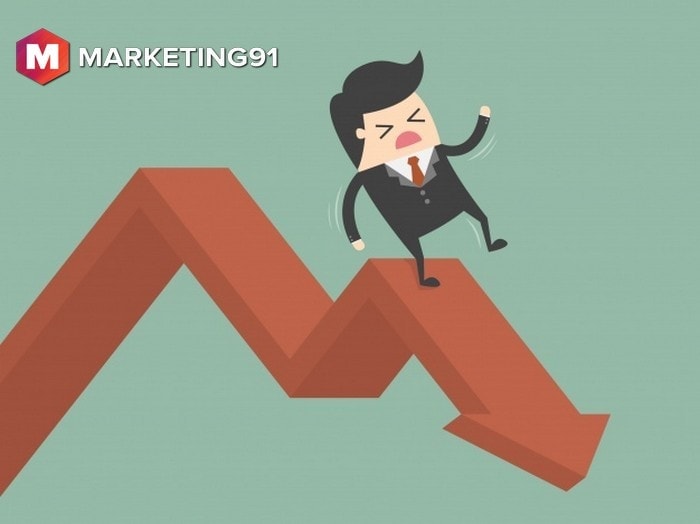 Apart from the cost of revenue, the manufacturer also losers communication control as to what communication of the product should be conveyed to the final customers.

This happens to increase the sales of the product and communicate about the product to the end customers.

The manufacturer sells the final product to the resellers for intermediaries at a cost, which is lower than the maximum retail price.

The difference between the cost of middlemen and the maximum retail price is what the cost of the middle man is. This causes revenue loss to the organization.

The organization can itself have a distribution center and lower the intermediary costs.