Advertising is the backbone of businesses. If done right, it has the ability to help a business earn millions and this is precisely the reason why businesses across industries keep a substantial chunk of their budget for advertising. There are numerous kinds of advertising and institutional advertising is one of them. 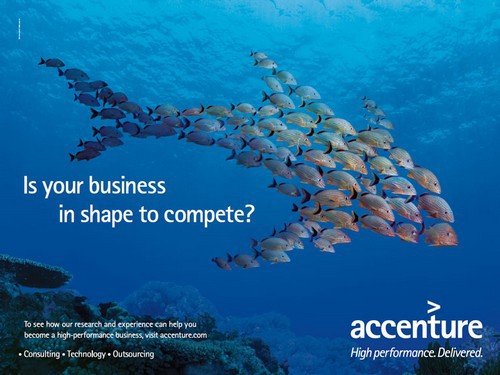 Rather, it aims to create an image for the business and build goodwill for the organization and inform consumers about the philosophy of the organization. It mostly informs the general public about work done by the organization in the field of health, education, environment and other similar fields and tries to build a reputation for the company. The most common mediums used for this kind of advertising are Television, Radio, Digital and Print media.

Some examples of successful institutional advertising 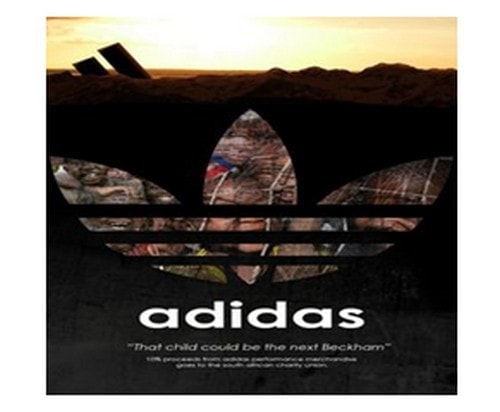 ITC, a multi-business conglomerate, tied hands with CRY to promote their classmate stationary. All their stationary carried an environmental message and ITC even donated Rupee 1 for every stationary sold. Though one of ITC’s prime businesses was Cigarettes, they managed to earn a good public image for the company because of the above initiative.

Another successful institutional advertising example is by IDEA Cellular, an Indian mobile network operator. Their advertising campaign “What an Idea Sirjee”, which targeted the growing issue of Corruption in India, found an instant connect with the general public while simultaneously establishing Idea as a brand that cared about creating a corruption free India.

Coca-Cola too has been into institutional advertising since long. Known for Coke, its leading product, Coca-Cola has been at the forefront of promoting environmental concerns. Its advertisements that target at recycling and Greenpeace have been well received by their target consumers and have simultaneously helped them establish itself as a brand that promotes environmental sustainability. 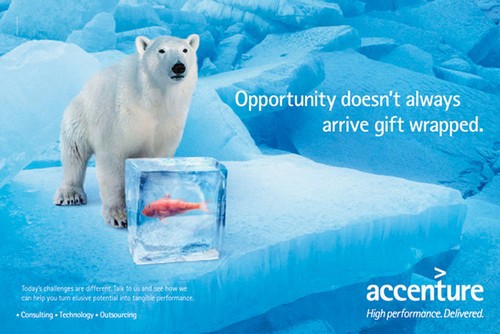 1. Increase awareness of the organization

Building the Organization’s image through institutional advertising helps the organization build brand awareness. For example, if an organization dealing with luxury household goods wants to target customers with high income, it will craft an advertisement that has several symbols of luxury, like the fine wine or fancy homes, and thus entice its target consumers who will end up splurging on their high-end goods.

Institutional advertising also helps develop a subtle sales pitch. The target consumers, who are subjected to this kind of advertising, do not realize that they are being indirectly being attracted to the products of the company.

Institutional advertising, like anything else, has a positive as well as negative side. However, if done correctly, it has a huge scope of helping establish a positive brand identity for the organization. With the ever-increasing competition, it can act as a booster for organizations.