The top brand of the world, Apple has many more strengths then weaknesses. And at the same time, the threats against Apple are rising because it is obviously in the target radar of a lot of companies. The Apple SWOT analysis presents the analysis of this innovative company and how it is the leading the market in technology.

Let us discuss the SWOT analysis of Apple as a company 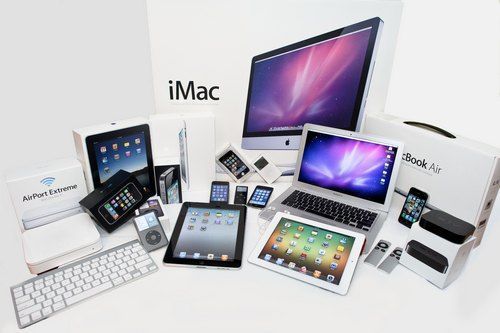 Strengths in the SWOT analysis of Apple

Weaknesses in the SWOT analysis of Apple

With a company which is a market leader and innovative, we can expect very few weaknesses. Still, here are 3 weaknesses which Apple might be facing.

Opportunities in the SWOT analysis of Apple

Threats in the SWOT analysis of Apple

Apple as a company does not have any threat. But as products, each of the products is facing strong threats from the competition. Being the number 1 company in the world is not easy and you are going to face competition especially from other brands. 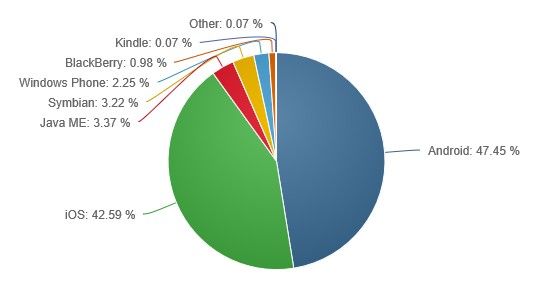 Smartphones replacing Ipod – In 2014, Ipod suffered a major decline of 52% in its sale over 2013. Overall, Smartphones have replaced music players altogether because of the various ways that you can utilise music and carry it around. Hence the functionality of Ipod is no more unique. (Other “Only music players” are also finding it hard to exist in the market).

Thank you for reading our article about apple swot analysis