The Lego group is a toy company based out of Billund Denmark. Lego is a family owned business and the toys are a group of interlocking bricks made of plastic. The Lego Group has been associated with the construction of a number of amusement parks in various parts of the world under the name Legoland. Lego is sold through a network of their independent stores as well as toy stores and retailers across the world.

The company was founded in the year 1932 by Ole Kirk Christiansen. The word “lego” comes from the word”leg godt”, which is the Danish version of “play well”. The bricks which are of various sizes and colors are to be interlocked together in designs which are provided and patterns prescribed to build toys which can be dismantled and rebuilt any number of times.

Today Lego sells toys for kids from the age of 4 years and upwards. Currently, Lego is the market leader in toys with sales of USD 2.1 billion crossing the market leader Mattel which is close to 1.9 billion USD on sales.

Strengths in the SWOT analysis of Lego :

Strengths are defined as what each business does best in its gamut of operations which can give it an upper hand over its competitors. The following are the strengths of Lego: 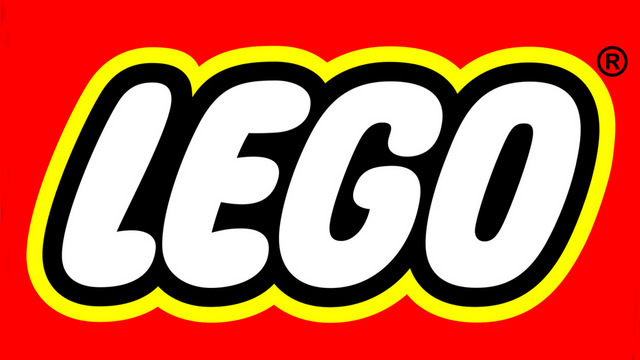 Weaknesses in the SWOT analysis of Lego :

Weaknesses are used to refer to areas where the business or the brand needs improvement. Some of the key weaknesses of Lego are:

Opportunities in the SWOT analysis of Lego : 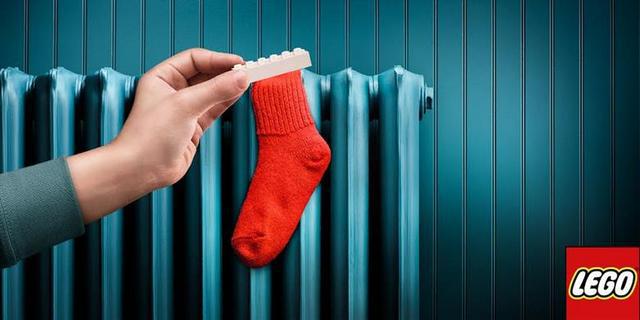 Threats in the SWOT analysis of Lego :