TVS Motors is one of India’s leading manufacturers of two-wheelers starting from mopeds to motorcycles and three-wheelers like auto rickshaws. The company which holds the vision of a vehicle for everyone has been popular for their economic models which exhibit robust performance.TVS Motors through its plants in India and Indonesia produces around 3.2 million two-wheelers and 1.2 lakh three-wheelers.

The group which has diverse interests in domains like automobile, airlines, education, consumer electronics, power, finance, housing, insurance, investment, logistics, service and textiles registered an annual turnover of 13,363.43 Cr INR in the year 2016 out of which the highest share of profits has been registered by TVS Motors which is around 40,000 crores INR. The company has always given stuff competition to foreign multinationals in the two-wheeler and three-wheeler segments.

Strengths in The SWOT analysis of TVS Motors

Strengths are defined as what each business does best in its gamut of operations which can give it an upper hand over its competitors. The following are the strengths of TVS : 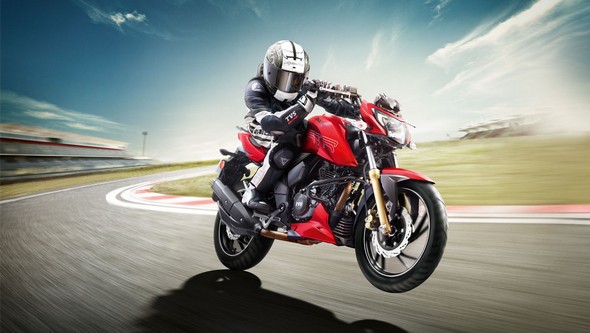 Weaknesses in The SWOT analysis of TVS Motors

Weaknesses are used to refer to areas where the business or the brand needs improvement. Some of the key weaknesses of TVS Motors are:

Opportunities in The SWOT analysis of TVS Motors 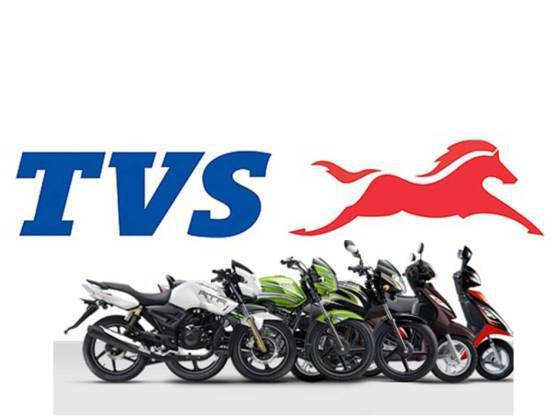 Threats in The SWOT analysis of TVS Motors