BP which was earlier called British Petroleum is one of the world leaders in the oil & gas segment. The origin of the company can be traced back to the year 1908 when a Persian oil company discovered traces of a massive deposit of oil in Iran.

Today is the addition to Oil and gas exploration and production BP is also involved refining/marketing and supply of petroleum products and has interests in the manufacturing and marketing of Chemicals, Gas & Power generation and the manufacture of Photovoltaic (solar) cells. BP is also one of the barometer companies for the economy of the United Kingdom and the ups and downs of the company have a crucial impact on the economy of the region. BP is the third largest oil & gas reserve in the world and the largest retail seller of gasoline in the US.

The company has operations in Europe, North America, South America, Africa, and the Asia Pacific. The company is also one of the world’s biggest sellers of aviation fuel and lubricants for the shipping economy. The company registered an annual turnover of 240 billion USD in the year 2018.

Strengths in the SWOT analysis of BP 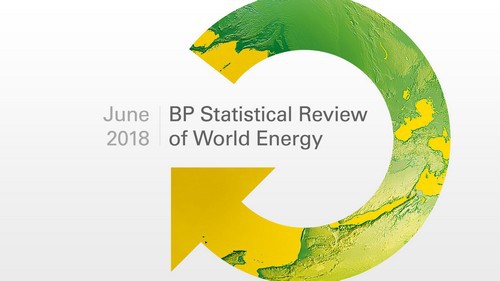 Strengths are defined as what each business does best in its gamut of operations which can give it an upper hand over its competitors. The following are the strengths of BP :

Weaknesses in the SWOT analysis of BP

Weaknesses are used to refer to areas where the business or the brand needs improvement.

Opportunities in the SWOT analysis of BP 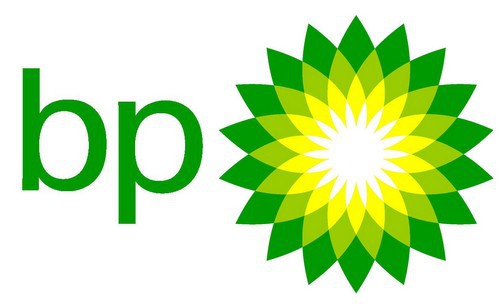 Threats in the SWOT analysis of BP