Chairmen are practically characterized as an individual delegated to preside over a meeting and conduct it. Whether there is a Board of Directors of an organization or the managing committee of the general public or a club or public body, they all should have a chairman.

Who is a Chairman?

Definition: A chairman is an executive that the board of directors of a company elects and who is liable for directing board or committed meetings. The meaning of the word chairman is a person presiding over a meeting.

The chairmen are responsible for setting the agenda and getting involved in deciding how the other board members vote. They also guarantee that meetings run smoothly and stay efficient, plus they work at accomplishing a consensus in board decisions. A chairman is like a lead director of an organization. Though the name is chairman, it should not be necessarily male and a madame chairperson might also be leading an organization.

Appointment of a Chairman 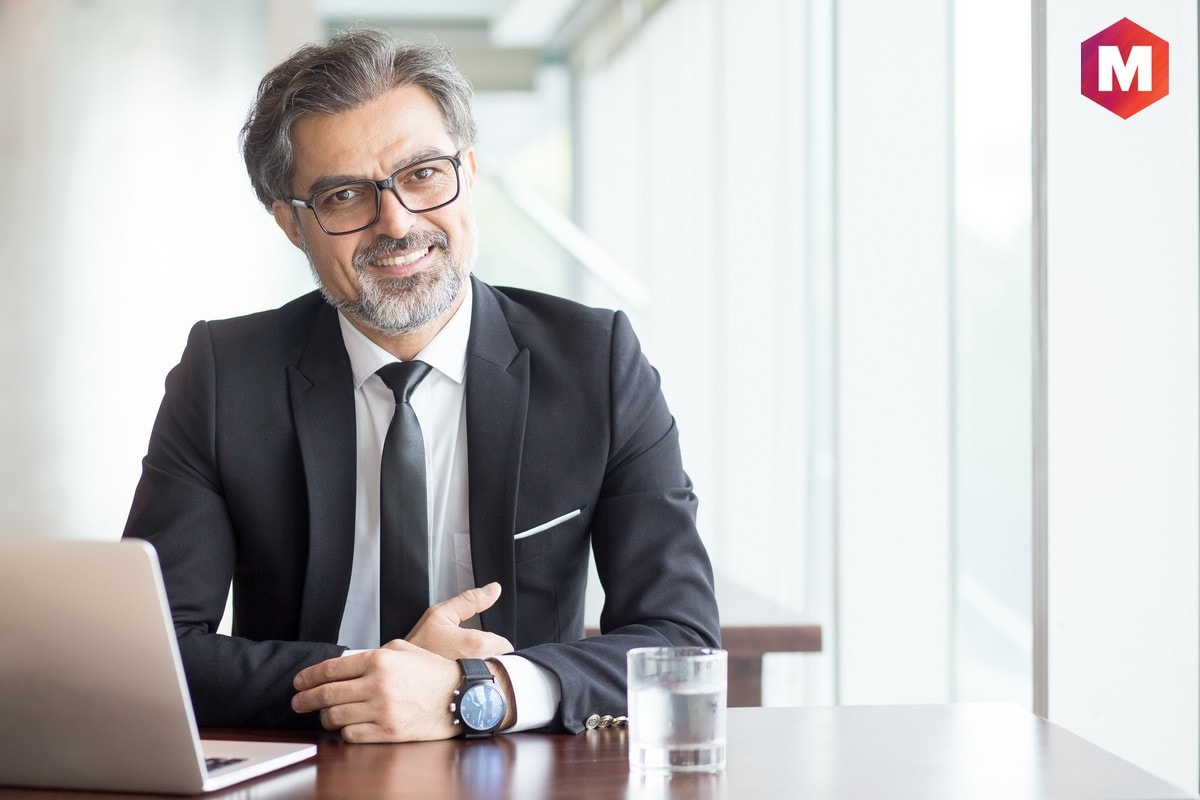 A chairman’s appointment is done through an election. Companies and different organizations while electing the office bearers decide at a meeting who will hold what post and the chairman of a Board of Directors of an organization are elected at the principal meeting of the Board.

The company promoters might choose in advance who will be the chairman while the Government designates a chairman for a public body like a Tea Board, Port Trust, the Board of Trade, etc. A chairman might also be briefly elected for a casual meeting or in place of any fixed chairman. In like manner, the chairman can be of the following types-

A chairman who was elected for the meeting on the spot might be eliminated or suspended by the members of the meeting in the event that the individual concerned is viewed as incompetent for conducting the meeting. However, if a chairman is assigned by the Government then he or she can’t be removed by the members.

A director who is nominated and appointed by the Government for a Board or Trust and so on will get remuneration. A club or association’s chairman gets no remuneration in general. However, the chairman of a Board of Directors as director gets fees for going to a Board meeting and likewise, he or she might get a commission on the net profit of the organization via managerial remuneration.

The chairman of an organization is at the top of its governing body or board of directors. They are elected by the board to safeguard the interests of investors. Shareholders get involved in the process of electing the board of directors for representing them.

Every public company is supposed to have a board of directors who are responsible for establishing management policies, handling structural issues within the company, ensuring the company’s stability and profitability, setting long-term objectives, setting salaries and benefits, approving annual budgets, recruiting, appointing, and evaluating CEO, directing dividend policy, and meeting quarterly to decide on key strategic decisions.

Responsibilities of a Chairman

A chairman is responsible for setting the agenda for board meetings and ensuring the smooth running of the board meetings to accomplish a consensus on decisions. Chairmen are also responsible for holding votes on key strategic policies offered by the CEO, plus chairmen also hire and fire executives, CEO as well as president. They are also involved in monitoring the overall profitability, growth of the company, and sustainability.

The chairmen also have notable power in concluding how the board votes. In any case, they don’t assume a functioning part in dealing with the organization’s everyday tasks. Similarly, as each organization is unique, each organization’s chairman is different as well. Some adopt an additional active strategy, while others offer the needed flexibilities to CEOs to channel work in their capacities.

A CEO is an organization’s top leader and decision-maker who lays out strategic cycles and guarantees that headway is made toward corporate goals. The CEO position is the topmost position on the corporate ladder and all other executives are supposed to answer to the CEO.

A CEO is responsible for delegating strategic obligations including everyday tasks to different executives and managers. They additionally have the power to overrule the decisions of other executives or managers when needed. A CEO fosters a wide corporate vision for an organization or company, plus A CEO needs to convey their vision to other executives and employees along with investors, management, and the board of directors.

Responsibilities of a CEO

CEOs are responsible for regulating departmental managers and overruling their decisions when needed. They also get involved in developing and communicating the vision, strategies, and policies of the company.

They also handle different strategies issues like deciding which markets to enter, finalizing strategies for countering competitors, deciding which companies to partner with, and analyzing which companies to take over. CEO also acts as the face of the company by coordinating public relations, managing investor relationships, and attending as well as presenting at conferences. In addition to these, the CEO is also responsible for-

A CEO is eventually liable for the success or failure of a company. They must guarantee that issues are met with suitable actions and that the business is in good shape to move ahead on the path of success.

Can a chairman and CEO be the same person?

Indeed, the chairman of an organization can likewise be its CEO as well. This plan is normal in organizations or companies that are founder-led such as Facebook.

In this situation, the founders are the primary shareholder, and subsequently, they naturally fit for the chairman position. No one can be as effective in protecting the interests of investors as the top shareholder can.

Hence, no regulations can impede a CEO from being chairman or the other way around. But it is for the most part considered to be an impractical and ineffective idea because it might include some conflicts of interest scenarios.

All things considered, a CEO should look for approval from the chairman. In the event that the CEOs and chairman are the same, the CEO basically will have no check on their power and work.

Why Separate the Positions of Chairman & CEO? 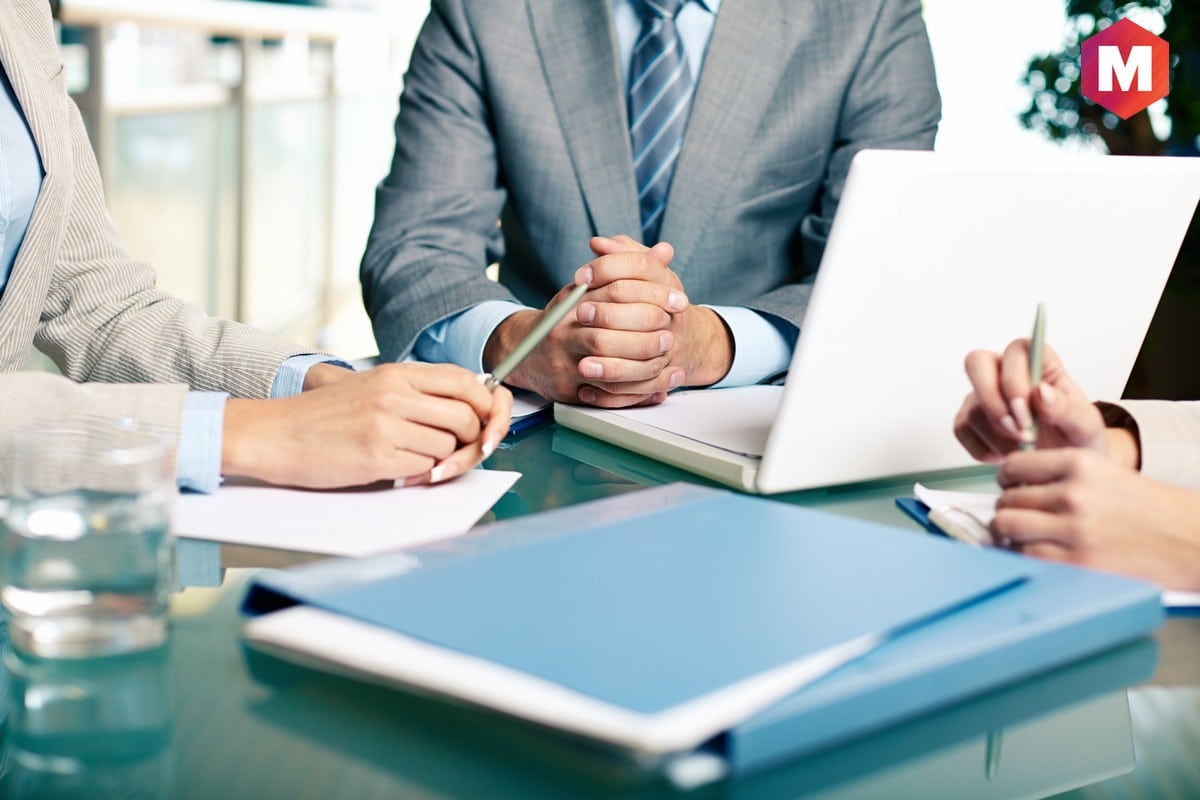 Generally speaking, it can be tough to work as a liaison between the board and the management when you have your foot in the two entryways of the CEO and chairman both. An organization with an independent chairman working as a check and balance to the CEO will eventually be more constructive as well as productive.

Who is higher CEO or Chairman?

A chairman is in fact “higher” than a CEO and hence chairmen can appoint, delegate, assess, and fire the CEO. However, the CEO has the highest position in the operational structure of an organization, and all the other executives of the organization will be under the CEO.

Can a CEO fire a chairman?

No, CEOs do not have the power to fire a chairman under normal conditions. They might plot to have unfavorable board members removed, however, a CEO will not generally be able to unilaterally decide that the chairman will be fired.

Assuming that you are choosing to seek after a profession as a CEO or chairman, the following factors play a key role-

In case an individual has more experience managing employees directly, offering strategic leadership, and being associated with the everyday tasks of a business, the job of a CEO might be a superior fit for him or her. While on the other hand, in case your experience has been advisory with restricted day-to-day engagement with the operations of a company then the role of a chairman might be a better option for you.

In case an individual likes to lead from a position of authority using his or her mediation abilities with a long-term shareholder perspective then he or she should think about the chairman’s role.

While on the other hand, in case an individual likes balancing strategy and executive including in everyday business proceedings and managing all levels of an organization’s workforce then they might opt for the CEO role.

You might also analyze your career aspirations and accordingly, you may settle on the jobs of chairman and CEO. It will help you pick the role that best matches your objectives. You should evaluate whether the job of a CEO or a chairman will be more satisfying for you.

In the end, a chairman is a presiding officer of an organized group like an organization, board, committee, or assembly.

A chairman is also known as a chairperson. The term chairperson or chair is often used to avoid giving the idea chairman should necessarily be a male. Now, how would you define a chairman in a nutshell? Share your definition with us in the comment section below.