One of the leading online payment systems which actually came in limelight in 2000 due to a viral campaign, PayPal Holdings, Inc. is now owned by Ebay. Paypal is known for its secure system and easy money transfer. Many digital services accept payments by Paypal and it can be used to transfer money as well. Paypal operates out of California is currently the largest online payment system. Paypal’s co founder Elon musk is legendary for investing his earnings from the sale of Paypal into SpaceX.

Strengths in the SWOT ANALYSIS OF PAYPAL :

Weaknesses in the SWOT ANALYSIS OF PAYPAL : 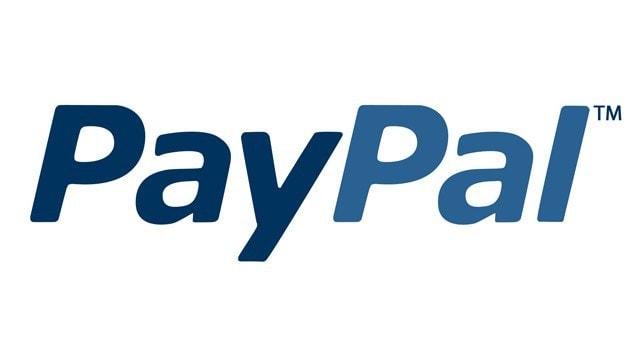 Opportunities in the SWOT ANALYSIS OF PAYPAL:

Threats in the SWOT ANALYSIS OF PAYPAL :

Competition: PayPal has to face major global competition from platforms such as WePay, Google Wallet etc. and local competitors such as Paytm.

Hacking and Fraud threats: PayPal faces a high threat of hackers and frauds and this becomes a huge threat considering the scale at which PayPal and the whole industry works.