ONGC which stands for Oil and Natural Gas Corporation is a multinational Oil and Gas company and has a registered office in Vasant Kunj, New Delhi and was established on August 14, 1956.  It is a Public Sector undertaking of Government of India and is also India’s biggest gas producer and Exploration Company.

It contributes to 70% production of India’s crude oil and has 62% contribution in natural gas. ONGC has discovered 6 of the 7 producing Indian Basins commercially. It has contributed and crossed many milestones of India’s energy aspirations. It has now grown to become one of the largest E&P companies in the world in terms of production and reserves.

Strengths in the SWOT Analysis of ONGC 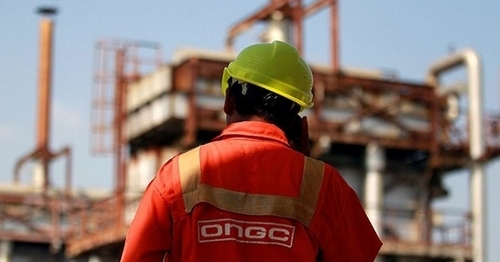 ONGC has invested in building a strong brand portfolio and has ensured to create an environment that is conducive to the growth of the Indian economy. It has played a proactive role in India’s development process and has CSR programs that have worked on several under-developed regions of the country. It was also the winner of best employer award and has a reputable image in the Indian as well as foreign market.

ONCG ensures quality in its products through automation of activities which has also helped the company scale up and down its capabilities depending on the demand conditions. The company has set up EPINET which is alive E&P information network. ONGC also has 3D reality centers known as the “Third Eye” for real-time information transformation of offshore and onshore application. The company has Memorandum of Collaboration (MOC)with seven IITs to undertake advanced R&D projects.

ONGC has a strong dealer community by building a culture among the dealers and distributors by asking them not only to promote the company’s products but also invest in educating and training the sales team to explain and create the relationship with the customer and help them extract the maximum benefits out of the products.

Weaknesses in the SWOT Analysis of ONGC

Tata Petrodyne which is a subsidiary company of the TATA brand is considered to be one of the leading Oil and Gas companies with a turnover of around $200 billion. Oil India Limited (OIL) is also considered to be the second highest hydrocarbon E&P (Exploration & Production) company and has more than 11,000 employees with a business turnover of 35 Billion Dollar.

Bharat Petroleum has major refineries in Cochin and Mumbai and was ranked in the Fortune 500 companies. These companies have been investing in various R&D activities and ONGC has to make strategic decisions to stay ahead of the competition.

In the fiscal year that ended on March 31, 2018, ONGC logged 4000 crore loss on natural gas output as the government mandated the price for fuel was less than the average cost of production. The company claims that there is no more profitable business in natural gas because the cost of the production is very much higher than the gas prices.

The company’s investment in Research and Development is said to be below the leading players in the industry. Even though ONGC is spending a good amount on the R&D aspect, however, the company has not been able to compete with the leading players in the industry when it comes to innovation. The company has come across as a company that chooses to bring out products that are based on tested features.

Opportunities in the SWOT Analysis of ONGC 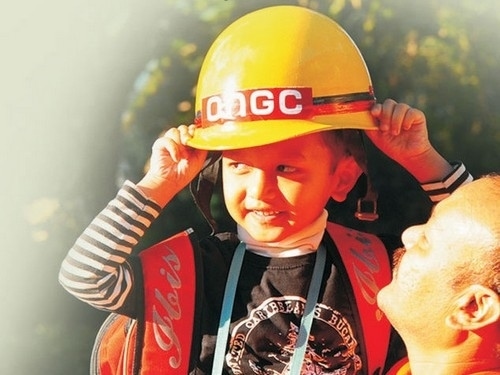 When the oil prices go up that means that the prices of the crude oil go up and for companies like ONGC which are upstream companies, crude oil is the final product and thus crude oil can be sold at higher prices.

The government announced a 10% higher price for natural gas at $ 3.36 per million British thermal unit for 6 months this year that helped the company get significant profit which would help the company break even after the new gas price.

The company established Gas Hydrate Research & Technology Center (GHRTC). This center contributes to Government of India’s plan to commercialize Gas Hydrates as an energy resource. This center by ONGC has been successful in identifying the gas hydrate reserves in the deep sea of the coasts of India and fresh reserves are estimated to be 134 trillion cubic feet. Research activities conducted like this will help the company find better opportunities.

Threats in the SWOT Analysis of ONGC

According to International Energy Agency, more efficient fuel technology and electric vehicles are expected to cut transportation demand for oil by 2040 but it is also said that the world will face a supply crunch without good investment in new production. The efficiency of EV and also ride sharing trends is said to reduce oil consumptions and the demand for oil will grow slower in the next decade.

The depreciation of rupee even though in small amount is said to be adding to the rising cost of the oil. The international crude prices jumped 45% in terms of dollar and the spike was 49% in the rupee. The increment in oil prices will lead to inflation pressures and will force the RBI to hike the interest rates.