Easy Jet is a popular British Airline Company that was formed during the year 1995 and is headquartered in England, United Kingdom. The airline operates both domestic and international scheduled services to about 1000 routes in about 30 countries. Easy Jet is listed on the London Stock Exchange and is the largest shareholder having about 34.62% stake.

The airline has about 11,000 people who are based out in the United Kingdom. Ever since its formation, Easy Jet has seen its expansion and grown thrown a series of acquisitions. Along with the associate companies EasyJet Europe and EasyJet Switzerland, it operates about 300 aircraft.

During the year 2014, EasyJet airline has served more than 65 million passengers based across Europe, thereby making it the second largest budget airline in Europe based on the number of passengers serviced.

The business strategy of Easy Jet airline has adopted cost-cutting measures like not to sell connecting flights or to provide complimentary snacks on board. The main points of this business strategy are high aircraft utilization, charging for extra food, priority boarding, and holding baggage.

Through this article, let us discuss the SWOT analysis of Easy Jet.

Strengths in the SWOT Analysis of Easy Jet 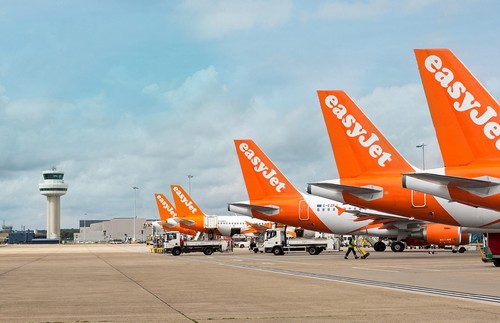 Weaknesses in the SWOT Analysis of Easy Jet

Opportunities in the SWOT Analysis of Easy Jet 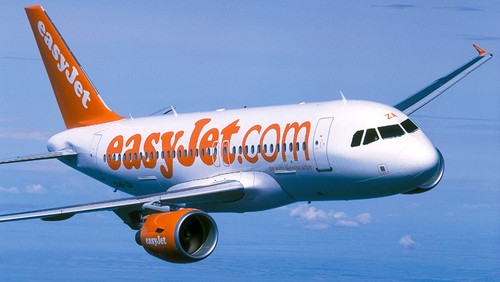 Threats in the SWOT Analysis of Easy Jet