A Dutch Brewer Heineken International operated around 160 breweries across the world. The company which sells their signature brand Heineken across the world also has other labels like Amstel, Desperados, Tiger, Tecate, and Red Stripe.

The company was first established in the year 1865 by Gerard Adriaan Heineken in Amsterdam. The company sells its products in Europe, Asia Pacific, North America, South America, Middle East, and Africa. The company owns around 250 brands making it one of the biggest international brewers. Heineken sells different brands in different countries and some of its specialties include flavored beer, cider brands, and malt beer.

The company has an annual production of  185 million hector liters of beer and their annual revenue is 2000 crores Euros. The company currently employe more than 180,000 people in their facilities across the globe and has always been a culturally sensitive and diversity-focused company.

Strengths in the SWOT analysis of Heineken

What a business features as a cutting edge advantage over its competitors is generally termed as strengths. Heineken features the following strengths:

Tiger is being sold invariants such as

Weaknesses in the SWOT analysis of Heineken

Weaknesses are used to refer to areas where the business or the brand needs improvement. Some of the key weaknesses of Anheuser Busch are :

Opportunities in the SWOT analysis of Heineken 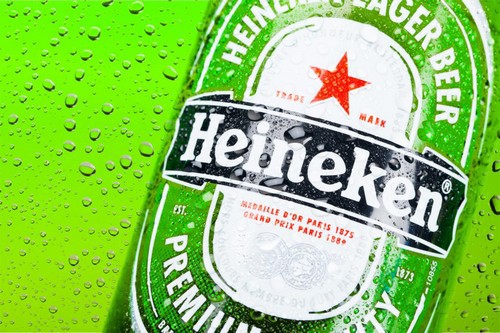 Threats in the SWOT analysis of Heineken