Home » SWOT of Brands » SWOT analysis of Tiffany and Co

Luxury Jewellery is always synonymous with the name Tiffany and Co which is one of the world’s most expensive jewelry chains. Headquartered in New York the luxury jewelry chain likes to call itself a specialty retailer. In addition to silver and gold jewelry, Tiffany also deals in watches, crystal ware, stationery, water bottles, fragrances, and leather goods.

The diamond jewelry that is made under the Tiffany label is hugely popular and is considered to be a trendsetter in the industry. Tiffany which has a rich history of luxury backing it was started in the year 1883 by the young jeweler duo Charles Tiffany and John Young.

Currently, the jewelry chain has operations in the US, UK, Europe, Canada, South America,  Australia, and Malaysia. Since 2004 the jewelry chain also has an exclusive pearl chain named Address which primarily operates in the US. While the jeweler makes almost 60 % of their products the cheaper versions such as sterling silver, rose gold and other non-jewelry products are outsourced to contractors. The company registered an annual turnover of 4 billion USD in the year 2017.

Strengths in the SWOT analysis of Tiffany and Co

Strengths are defined as what each business does best in its gamut of operations which can give it an upper hand over its competitors. The following are the strengths of Tiffany : 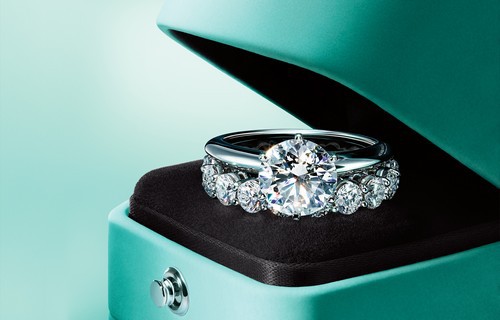 Weaknesses in the SWOT analysis of Tiffany and Co

Some of the key weaknesses of  Tiffany &Co  are:

Opportunities in the SWOT analysis of Tiffany and Co 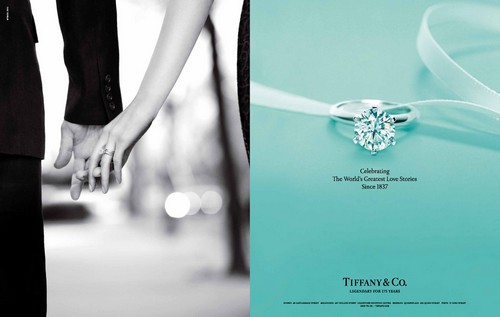 Threats in the SWOT analysis of Tiffany and Co