Target Corporation is a chain of retail stores based in the US. It is the second largest retailer in the USA and offers household essentials, food and pet supplies, apparel, accessories, home furnishing etc. Target serves in the US only and also has an E-Commerce platform at target.com. Target generated revenue of $ 69.5 billion in FY 2016.

Strengths in the SWOT Analysis of Target :

Strong Presence in the US: Target has large-scale operations in the US which make it one of the largest retailers in the US. With such large scale, Target has economies of scale which allows it enormous buying power and thus can enforce low prices.

Pricing strategy adjusted to consumer behaviour: Target has adjusted its price positioning according to the trends in the market and has brought in schemes such as “Low-Price Promise” and “Expect More. Pay Less” to provide value addition at low prices to the customers. This helps in enhancing customer base and provides the competitive advantage.

Loyalty Program: Target introduced the REDcard Rewards loyalty program in 2010 through which regular customers can receive discounts on purchases on Targets store or target.com. Within 5 years of its launch, the penetration of REDcard reached over 21 percent. Such initiatives attract customer loyalty and provide business security. 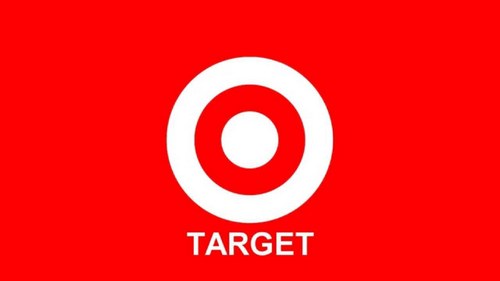 Weaknesses in the SWOT Analysis of Target :

Dependence on suppliers from foreign countries: A large portion of Target’s merchandise is sourced from outside the US. This causes business risks as any change in economic or political conditions can affect the supplies and hence revenues.

Opportunities in the SWOT Analysis of Target :

Expansion in the US: Target is one of the largest retailers in the US and is looking for further expansion in the US in terms of locating stores in as many densely populated cities it can. It closed over 130 Canadian stores in order to spend more on expanding in the US.

Strong Presence on online market: Target is at par with the changing consumer behavior of preferring E-Commerce over brick and mortar retail outlets. E-Commerce sales in the US and around the world are rapidly increasing and with target.com, Target is well equipped to take advantage of the growth.

Threats in the SWOT Analysis of Target :