Vans is a company that makes shoes and other related accessories for skateboarding and snowboarding. The company which targets a young customer group is popular for their stylish yet comfortable accessories as well as shoes which are custom designed for extreme sports – a hot trend today.

The company was first established in the year 1906 when its promoter Van Doren realized that there was an opportunity in selling shoes directly to the public that rely on intermediaries. Vandoren along with Serge De Elia and Gordy Lee decided to open a shoe retail store where the shoes were designed and manufactured by them based on customer needs. The company moved officially into skateboarding and snowboarding in the seventies when the sport became a craze in the US.

Currently, the company has operations in the United Kingdom and Europe with retail stores in Liverpool, England, Barcelona, and Spain. However, its biggest market still continues to be the USA and Canada. In 2004 Vans merged to become the VF Corporation. The company registered an annual turnover of 2.1 billion USD in the year 2017 and continues to be a market leader in the skateboarding and snowboarding categories.

Strengths  in the SWOT analysis of Vans 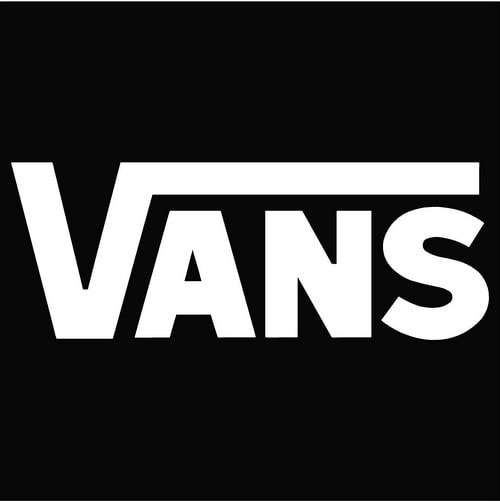 Strengths are defined as what each business does best in its gamut of operations which can give it an upper hand over its competitors. The following are the strengths of Vans :

Weaknesses in the SWOT analysis of Vans

Weaknesses are used to refer to areas where the business or the brand needs improvement.   Some of the key weaknesses of Vans  are:

Opportunities in the SWOT analysis of Vans 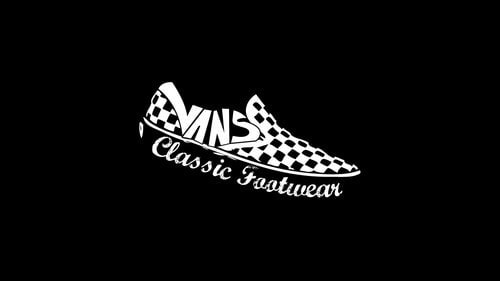 Threats in the SWOT analysis of Vans