Parle G is one of the largest selling biscuit brands in the world. It is simple in its taste and simple in its packaging. But this simplicity has taken the brand to great heights. There are many positives which make Parle G the brand that it is. It is easily accessable to a wide population and its taste is addictive because of its sweetness.

Here is the SWOT analysis of Parle G

Strengths in the SWOT analysis of Parle G 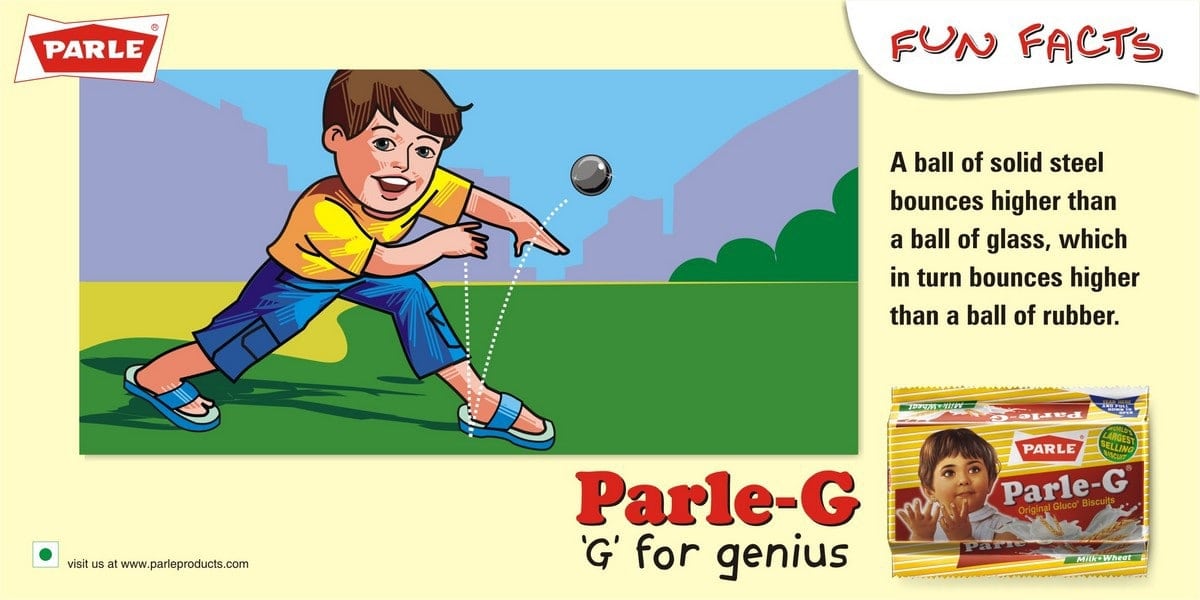 Amazing Packaging – Parle G is appreciated for its packaging because it has small 5 rs variants as well as large variants which package 10 biscuit packets together. It even has a small 2 rs packaging. When there were Floods in Mumbai or when there are floods in other areas, Parle G biscuits are the first ones to be distributed because of their small packaging and easy distribution advantage and because of their glucose content.

Trusted brand – In 2014, Parle G was ranked the 42nd most trusted brand in India. Considering a population of 1 billion and rising, thats saying a lot.

Very strong in mid tier and mass segment – Parle G is very strong in its adoption and penetration in the mass market. A bit of mid tier market segment is also conquered by Parle G.

Parle’s market share – 28% of the total biscuit market of India is covered by Parle which includes Parle G, Milano and others. Parle forms 50% of this 28% share of its mother brand Parle. Hence it is safe to assume that Parle G has a whopping 14% market share in the Indian biscuit market.

Make in India – Parle G is the First domestic brand to cross rs 5000 crore in retail sales. This further boosts the Make in India initiative for the domestic country.

Exports – Parle G is Exported to SAARC countries & to US, UK and Europe as well as to parts of Africa. Thus the export segment of the brand is very strong too.

Weaknesses in the SWOT analysis of Parle G

Marketing is very less – Marketing of Parle G is very less. It came as a product placement during the “Shaktimaan” series. Alternatively, there have been ATL ads or some BTL involvement. However, the majority market has already adopted Parle G biscuit. The marketing might be less because of cost constraints but a bit of marketing will help the brand.

Regional players – There are many regional competitors for Parle G which affects the brand in regional markets.

Opportunities in the SWOT analysis of Parle G

Increase marketing communications – A first step which Parle G can take is to increase its efforts of Marketing communications. It needs something unique like the AMUL girl which helps people to connect with the brand even further. This need not mean a lot of expenses. Just mind share and retention is needed from time to time.

Use distribution for more mass products – Parle G can use its distribution potential for other products which also attract the customers. Distribution is an asset for Parle G and it should use this asset to maximum advantage.

Threats in the SWOT analysis of Parle G

Consistent competition – Parle and Britannia are evergreen FMCG competitors and ITC is close behind. Similarly there are other national and regional players also vying for a footprint in the biscuit market.

Rising Income – Because of the rising income, Parle G becomes outdated when someone can afford other biscuits. This is a threat to the brand in the long term.

Rising Costs – Parle G’s major selling point is that it is cheap with a good taste. However, with rising costs of distribution and manufacturing, the high price of the final product might become a threat to the brand. Although on the other hand, if the price rises for Parle G, it will rise for all other biscuit brands. Nonetheless, the rising costs of the product is to be considered as a threat to revenue and margin for any brand.

Mature market – There comes a time when people become bored by a taste and they want to try new tasting things. Parle G is soon reaching the mature market stage where everyone knows the taste of a Parle G biscuit and might want to try something new. Hence, expansion to other territories is very important for the brand.

Further reading – Here is an excellent Economic times article on the Journey of Parle G.

SWOT analysis of Hide and Seek