Wendy’s is a fast food chain headquartered in Ohio, USA and has the presence in more than 6500 locations. The fast-food chain specializes in burgers and unlike other burger outlets, Wendy’s focuses on serving fresh products. The fast-food chain is also popular for its sea salt fries and Frosty which is a different variety of ice cream. Wendys currently has operations in many countries across the world like Europe, parts of South East Asia, Middle East, Japan, India and South America.

They try to adapt their menu to accommodate the local preferences and thus have been able to taste success in many of their foreign markets. They follow a franchising model in order to expand to markets outside their home territory. Their unique selling proposition is about the quality of ingredients used in their cooking, the core value system set up by the founder the iconic restauranteur Dave Thomas and the freshness of the ingredients used.

The fast-food chain registered an annual turnover of 1.87 billion USD in the year 2015 and they plan to focus on expansion to more places. Here is the SWOT analysis of Wendy’s

Strengths in the SWOT analysis of  Wendy’s

Strengths are defined as what each business does best in its gamut of operations which can give it an upper hand over its competitors. The following are the strengths of Wendy’s: 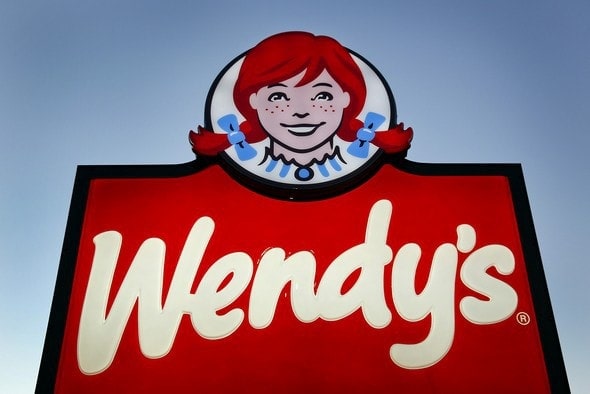 Weaknesses in the SWOT analysis of  Wendy’s

Weaknesses are used to refer to areas where the business or the brand needs improvement. Some of the key weaknesses of Wendy’s are:

Opportunities in the SWOT analysis of  Wendy’s 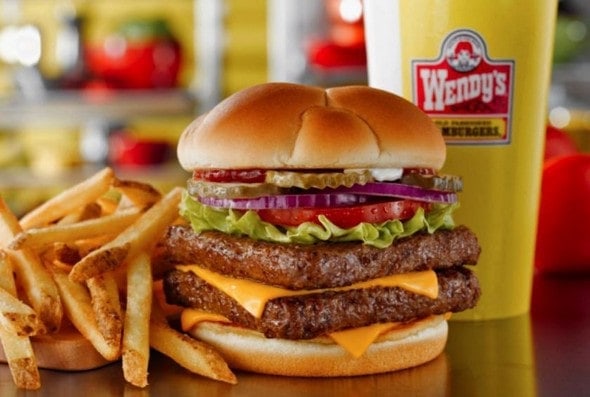 Threats in the SWOT analysis of  Wendy’s