Lupin Limited is a multi-national pharmaceutical company that is headquartered in Mumbai. The company that was set up in 1968 by Desh Bandhu Gupta, was a family-owned business during the days of its inception. The company which gets its name from the flower Lupin was established with the vision to fight against infectious and deadly diseases.

Today, Lupin has grown to become the seventh largest company by market capitalization and is ranked at number 10 in terms of revenue from generic drugs. The company has a fast-growing presence in the USA and is ranked fifth in the list of generic pharmaceutical brands in the country.

Lupin Limited started gaining importance in the pharmaceutical industry after the discovery of tuberculosis drugs and slowly went on to become the world leader in TB drugs.Today the company has drugs in cardiovascular diseases, diabetes, asthma, pediatrics, geriatrics, NSAID and anti-infection drugs.

Strengths in the SWOT analysis of Lupin Limited :

Strengths are defined as what each business does best in its gamut of operations which can give it an upper hand over its competitors. The following are the strengths of Lupin Limited :

Weaknesses in the SWOT analysis of Lupin Limited :

Weaknesses are used to refer to areas where the business or the brand needs improvement. Some of the key weaknesses of Lupin are:

Opportunities in the SWOT analysis of Lupin Limited : 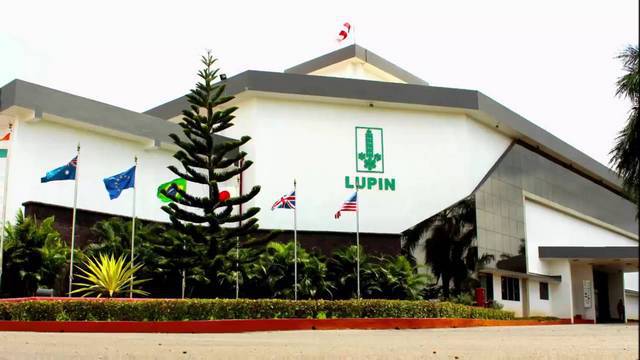 Threats in the SWOT analysis of Lupin Limited :