Coach is an America company that specializes in luxury handbags, luggage, and other leather goods. The brand which epitomizes the classic American style also makes lifestyle accessories in signature styles which are trendy and sophisticated.

The company was started in the year 1941 in a godown and only small bags were manufactured there. Today it has become one of the world’s top seller of bags and their earnings grossed a whopping 4.24 billion USD in the year 2016. Coach currently has a very strong presence in the USA with around 1000 independent stores functioning across the country.

In addition to this, the brand also has the tie-up with high profile retail chains which sell their handbags. The company also has their own website through which the products can be purchased and this was launched in the year 1999. Though the company manufactures handbags primarily they also deal in watches, footwear, home furnishings, furniture and office interiors through licensed partners.

Strengths in the SWOT analysis of Coach

Strengths are defined as what each business does best in its gamut of operations which can give it an upper hand over its competitors. The following are the strengths of Coach handbags: 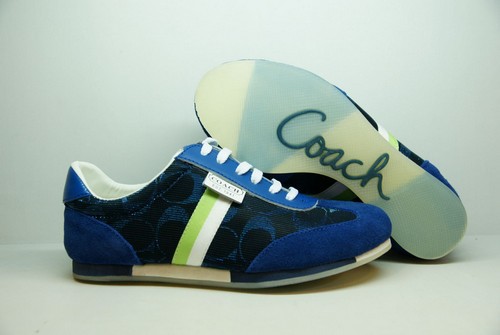 Weaknesses in the SWOT analysis of Coach

Weaknesses are used to refer to areas where the business or the brand needs improvement.   Some of the key weaknesses of Coach handbags are:

Opportunities in the SWOT analysis of Coach 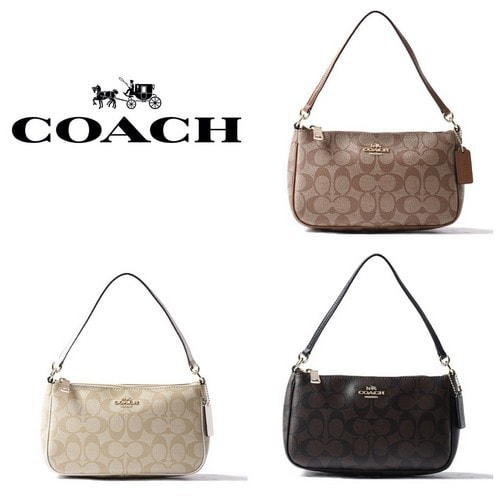 Threats in the SWOT analysis of Coach