Trade discount is defined as the amount of discount by which the manufacturer reduce this the maximum retail price of a product when he sells it to a reseller.

That is up to the reseller to sell the product at the tree discount what is given power at the maximum retail price or in between both of them.

These days the trend is that the manufacturer opens up a retail store and directly charges the full retail price to avoid trade discounts and earn better profit instead of involving intermediaries. For example, Apple has opened its stores, which are owned and operated by Apple, and the products are sold directly to the customers.

There are two reasons behind this. First and foremost is to avoid Trade discount and reducing middlemen which saves money and this is then utilized to set up the store, while the second one is the company believes it can provide the Apple Store experience and keep it uniform across all stores globally which would not have been the case if the mobiles were sold with a third party reseller.

A trade discount is also known as functional discount according to a few concepts.

Most of the times, it is offered to push sales of the product as well as to fill up the inventory of the reseller and to increase the production of goods in the factory.

In such cases, it may not be fixed and can be varied according to the quantity of stock to be purchased by the reseller.

For example, if a reseller buys 500 Shirts of Ralph Lauren, then the trade discount would be 20% while if the purchase is of 1000 shirts, the discount would be 45% and so it will be negotiable based on the number of the quantity purchased. 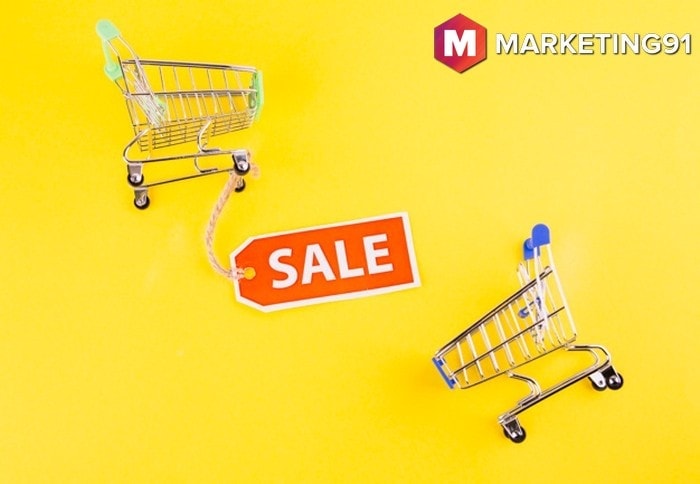 Suppose Adidas, who manufactures shoes, sends them to a reseller at $130 a pair and the maximum Retail Price is $150. This means Adidas has offered a Trade discount of $20 a pair to the reseller.

There are times when it increases when the reseller buys in bulk.

In continuation with the above example, if the reseller decides to buy 100 units of these shoes, then Adidas may give additional Trade discount which may bring the price of one pair of shoes down to say $100.

In this case, the reason has a lot of margins which he can manipulate to sell the shoes to the customer by providing multiple discounts on various occasions.

How is Trade Discount Different from Cash Discount? 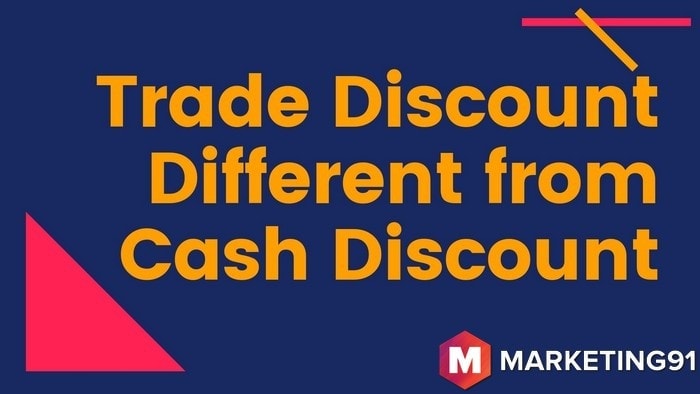 How to show Trade Discount in Book of Accounts? 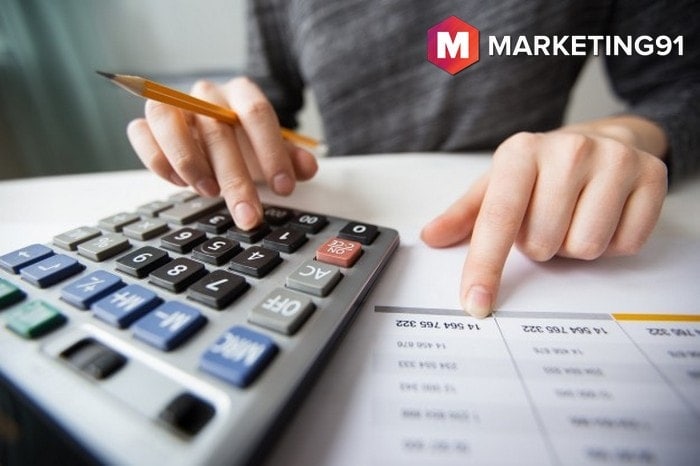 Trade discount is recorded in the sales book or purchase book but here is not a common practice to enter into the Book of accounts or ledger accounts because there is no separate journal entry for the same.

If the seller would record the price of the Trade discount along with selling price, then it would create an unusually suspicious and high amount of gross sales, and it would be misleading in the financial statement.

The reader would assume that the manufacturer might have a very high volume of sales while in reality, it may not be the case.

Following is the method used to write Trade Discount in the Book of Accounts:

Taking the example given above of Adidas sports shoes, let’s assume that the reseller (ABC) purchased 50 pairs of shoes from Adidas.

Maximum retail price or list price of one pair is $150, and a trade discount of 20% is given. In which case :

The amount that is recorded is Maximum list price – discount =

Therefore the entry in the book of accounts will be :

On the other hand, consider another example in which the trade discount offered is the same, but the condition is that it will be offered only on purchase of minimum 50 Qty of shoes and the reseller buys only 40 pairs of shoes. In this case, the amount will be 40 * 150 = $6000 and the same would be recorded in the book of accounts. Since no trade discount was given, there is no concern of mentioning it in the book of accounts.

The ultimate objective of any business is to increase its turnover by increasing business. Trade discount is simply a tool to facilitate this increase and also to create a win-win situation for some customers who are always in the habit of bargaining.

Giving them a trade discount makes them feel that the deal was worth and further motivates them to buy more.

Hence Trade discounts have both advantages and disadvantages for both the manufacturer and the reseller.