Home » Marketing » What is Market Access? Definition, Meaning and Examples

The term market access is used to refer to the fact that how the capability of any company or even a country in terms of how capable they when it comes to selling their goods or services across the borders. 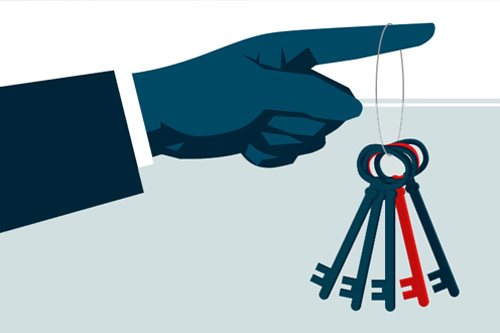 Although this term ‘market access’ is generally used in the context of the international or the foreign trade most of the times.  Now depending upon the region is it a new place or an entirely different country, there are certain rules and regulation that are needed to be followed for the trade to take place efficiently and without any problem.

The market access for goods also means the various terms and conditions, tariffs and non-tariffs, etc which are set by the country. These are set so that the countries could regulate the flow of goods and services in their country.

How does Market access take place on an International Level? 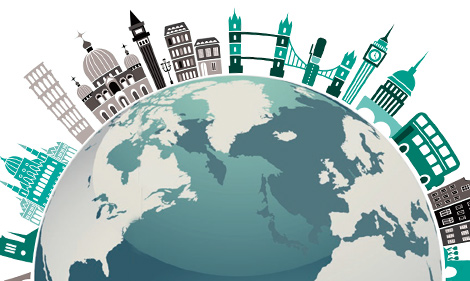 Now mostly the market access is used to refer to the trade that is happening on the international level. In the case of international trade, the trade usually takes place under the surveillance of two different governments.

Now in cases these, there are quite high chances if the complex negotiations to place between these two governments. In this whole process in which the negotiations are being carried out, the participants of the trade who can be both the seller and the buyer try to reach for the market access.

This is done so that the market access may favour their particular export industries while they try to make an attempt towards the limited market access so that they can import the products. Now the products that are to be imported show some potential to be able to survive the sensitivity and the political strategies in the domestic field.

Now, this market access is therefore considered to be different from free trade. This is because, in the case of the market access, the process of the negotiation is generally aiming at the beneficial trade which may or may not be necessarily more free trade.

Market access in itself is a broad term. And in the past 5 to 10 years it has been seen that the popularity of market access has been growing at quite a decent rate.  For example, we look at the things that have increased in trading in recent times, drugs is one of the best examples of it.

Many of the legalized drugs are being widely used in medicine but the things are that they are not found everywhere. Now to make medicines and for other legalized purposes, many of the countries have started trading drugs.

The country that needs it usually imports them from the countries that are capable of exporting them. In recent times it has been found that many of the Hi-tech and costly drugs are being traded from one country to the other.

Also here during the export and the import of the drugs, the government needs to take extra care of the fact that both the governments and the healthcare facilities try to cut out the cost of these bills of the drugs.

Another good example is of the UK market. in the UK there is the National Institute of the Clinical Excellence, also often termed as the NICE, is an organization which takes care of the fact that whether or not the new treatments that are continuously being innovated are cost-effective or not.

Now for their products to be reimbursed at the cheapest price possible, both the biotech as well as the pharmaceutical companies have started to work in the direction of gathering ample amount of information which will be related to the health economic impact and also about the cost affordability of that product.

These companies then have to present all of those data that they have researched in a very convincing way to the NICE. Now since the whole process is very complicated, there is a Market Access Consultancy which takes care of all of this.  These consultancies help them in guiding them throughout the whole process so that they could achieve the best result possible. 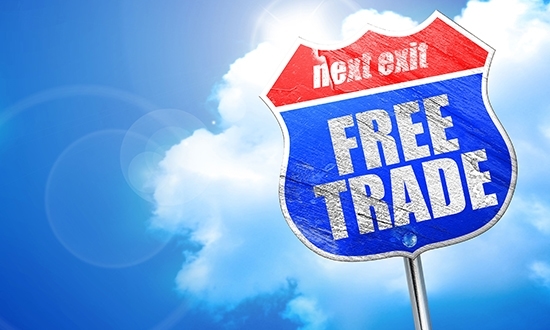 But both two terms which are the market access and free trade are totally different from each other. Now the ability of any company to be able to sell their products or services in the market is often accompanied by a set of rules and regulation and certain limitation and taxes as well.

The tariffs for examples are something which is often accompanied by market access.  There is also some other example like quotas, duties, etc. but in the case of the free trade, the situation is a little bit different.

The markets access helps the companies in building up the relationship with their customers across the border and it also helps the companies in depending their ties.  Also these days it has been found out that the market access is increasingly being used as a well stated main objective of the negotiation in the trade which is completely opposed in the case of the free trade. 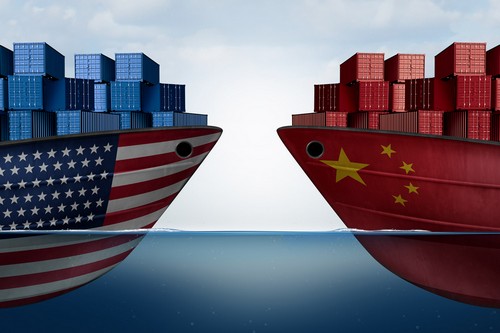 The market access is all about the trading of the goods and service across the border and also in the domestic areas.  Thus this international trade is characterized by the give and take process.

This also explains how most of the negotiations are looking out for more market access instead of free trade.  Now there is no doubt that the global trade in on its highest points in all of its history. It has now been carried effectively for decades.

Also people now no longer seem to be supporting the universally free trade which is because of the people is becoming more concern about their job security in the domestic field.  The United Nations has been a propellant for the free global trade for a long time now.

Over the recent year, it has seen an increase in the distrust among the public with regard to the free trade in context with the increasing growth that has been seen in the economies of the various trading partners.  This has been the cases especially with countries like China or Mexico.

While there is still a large group of people who still want to available the several advantages that come with the international trading system.  These can be in the form of a wide variety that has been seen in the field of the increasing competitiveness in the priced goods.

Also in terms of the export market that is going strong door all those products that are being domestically produced.