Decades ago, in the production era, companies just used to produce material and concentrated very less on selling them or differentiating them. All that has changed because of competition.

Ever noticed that most people are tired of government’s services? Do you know why that is? It’s because government does not have competition. As there is no competition, complacency and inefficiency is imminent. (I congratulate you if you think your government is efficient. You would probably be one of the few). 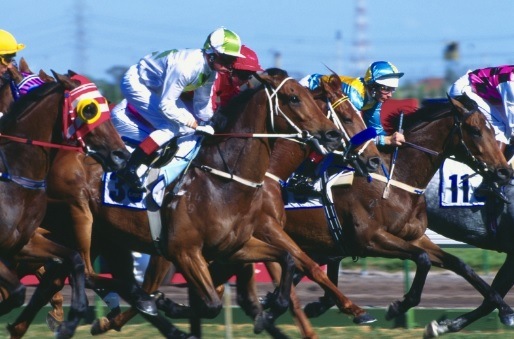 Instead of generalizing the concept, let us delve deep into why Competition is good for business.

The more the competition, the more the awareness of the product. At one point of time, mineral water or bottled water was not in demand. However, even though it is important, the demand increased when there were multiple players of bottled water.

More the players, more the competition, more the awareness created. This ultimately resulted in most people preferring bottled water over normal water, even if the normal water was good in that region. 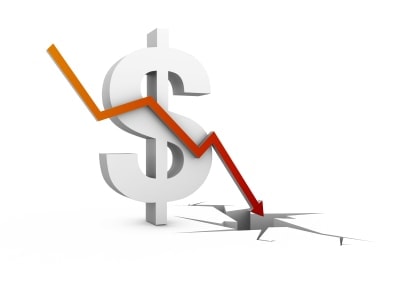 When the competition rises, it pushes an idea so much that the idea catches on, and the product then receives a better acceptance in the market. Digital television was one such idea and so was social networking. At the time of Myspace, there were few competitors. But today, besides Facebook people use Instagram, Pinterest, Snapchat and various others.

If you look at the Air conditioning market or any consumer durable market, you will find that you are getting excellent product quality for the price paid. It was not so 2 decades back.

This is why competition is good for business. It maintains a high quality even at lower price. The bottom line gets affected, but the consumption increases. Which is the third point of this article. 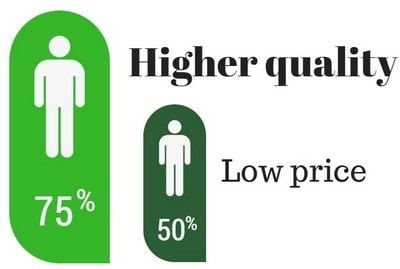 As mentioned in both examples above – Bottled water and air conditioners, the overall consumption of the product increased due to the increase in competitors. This is because the penetration was higher, the quality was better and most importantly, people could afford at the competitive price.

One of the fundas of pricing is competitive pricing, wherein a player prices a product based on competitors pricing. Wherever such pricing is being used, you will find that the market has huge consumption levels, and a dollar here or there makes a huge difference to the bottom line. The benefits of competition lies in the fact that people are more accepting and more ready to purchase a product if it becomes a social norm. 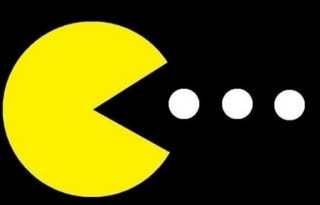 Once you have competition, the players try to differentiate themselves from each other. This leads to better products being developed, faster product upgrades as well as product innovation. Overall, it increases the market size considerably.

This is the same effect observed in the Mobile and Smartphone market. In 1990, there were few people who had mobile phones. But as the products started developing (thanks to Nokia), the penetration levels grew.

Later on Apple differentiated itself by launching touch phones like I phones which were top of the line stuff. Iphone created a huge demand in the market for smart phones and this market was then captured by Samsung. Samsung concentrated heavily on differentiation and product upgradation, and kept adding new products every month to its product portfolio. Apple did the same, and they are at loggerheads till date. But look at the way the smart phone market has grown.

Today, Samsung has 100’s of variants of its Smartphones across the world. This differentiation has led to better penetration in the market, with more acceptance to buying and upgrading smart phones. In fact, Smart phones have become the social norm and a person feels incomplete and disconnected when he does not have a smart phone.

The benefits of competition is evident in the fact that you will not try to upgrade product, or go out of your way to bring something new, if the existing product itself is in great demand. Same happened to Kodak. Kodak films were in demand until Digital pictures took over the market. This caused a massive slump for Kodak. 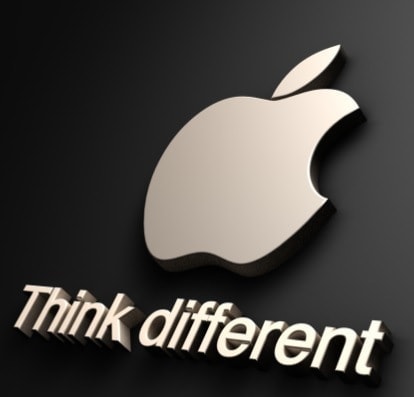 When you have competition trying to over throw you, you do business better. You use your resources better, you are on your toes to ensure that there is minimal loss, and you want to capture the market faster. All this means, you are working at your optimum level, and your work is efficient, giving you a better bottomline.

Complacency is a fact of business. Many firms have shown that complacency can cause your business to fail. In fact, if you want to see an efficient business, then we can take the example of Apple. Apple has always been ahead in the game and is using technology which is far ahead of its competitors.

Apple launched the Macbook and has kept it upgraded even today to the latest in hardware and software. Its Ipad, Iphone, Macbook Air, Iwatch and everything that it launches, is assumed to have the best and the latest. This shows that Apple has never been complacent. It has always been efficient in business.

This efficiency comes in business when you are constantly in watch of what your competitors are doing. Consequentially you keep asking yourself, what do I do so that my customers are attracted to me and stick with me only? The great Steve Jobs was known to think like this, and he made Apple one of the leading companies in the world.

If there is competition, and you want to be better than them, you have to be efficient. Competition is good for business because it builds the competitive attitude in you. You either do it, or you fail.

After reading all the reasons above, just turn around and look at the customers. The customers would be happiest when they are buying from a segment where there is competition. And why wouldn’t they be?

Compare it with a monopolistic market (example – government vs private sector) and none of this will happen. The customer will never receive personal service, they will not receive the latest in technology, there won’t be social status in acquiring such products, and the price would probably be a bomb too. 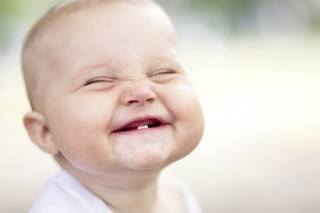 So one of the major benefits of competition, is that it makes customers positive towards buying a product. It makes them positive because they feel good being treated nice, being served well. And, you as a company will treat your customers nice, because otherwise they will go straight to the competitor. I know that i have done this several times.

So, overall, there are many benefits of Competition. I don’t want to tell you that competition is too good for business. Because, if it’s over competition, and market saturation, it is probably affecting your business in a bad way (which is happening in many developing countries right now).

But, there are several advantages of competition when it is healthy competition. Here’s hoping that you are in one such sector that your competition is pushing you to move forward. You won’t even come to know how you reached so far ahead in life, but the reason would probably be, because you beat your competitors.