The term fair competition refers to an open and free market in which there is an equitable competition between the rival companies on the basis of a few parameters like quality, price, customer service, etc.

Understanding The Concept Of Fair Competition

In general, the fair competition is seen in the open markets where all the businesses selling the similar kind of products are allowed to compete with each other on a common base which is already fixed. This common base includes factors like the price of the product, the quality of the product and also the kind of service that they provide.

Also in a fair competition, there is no limitation on the number of business that can jump into the market to compete. In fact, there are no restrictions at all. All of the companies are allowed to compete for the supreme position and the dominance in the market.

The one thing that should be kept in mind while discussing the fair competition is that none of those practices which are condemned by either law or public sectors is encouraged here like the bashing of the competitors, near monopoly powers, predatory pricing, etc.

It is a simple and pure type of a competition where two or more than two companies compete on the basic parameters or pricing, quality, and servicing.

So the fair competition can be seen mostly in ‘open markets’ which are also termed as the ‘free markets’.  It supports the unbiased and impartial competition which drives the fundamental economic force on the three above mentioned parameters which are the price, quality, and service.

Thus a fair competitor is based on the fair practices and eliminates the unfair ones.  It is a great way for the economies to thrive as the competitors competed against each other on a ‘level playing field’.

Also in today’s’ date, so many powerful laws have been made that make sure that the marketplace has only fair competition practices. These are made to support the advanced economic system that the world is heading towards.  It has been seen that many of the emerging economies practice this system of fair competition.

According to economists, fair competition has been improving since the 1990s because more and more people started inclining towards online platforms for marketing. Due to the arrival of the online platforms, there was a revolutionary change which was seen in the market place.

This is because it allowed even the small business to compete with the bigger and well-established ones in a variety of fields, hence bringing a significant change in the marketplace.

Now to omit the competitors, the predatory pricing is a very popular strategy that is used by the leaders of the abusive market. In this, the price of the products is drastically reduced by them. And once their competitors take a step back from the market, they again raise their prices.

Thankfully this kind of situation is completely omitted from a market place that supports fair competition.

An Example Of Fair Competition 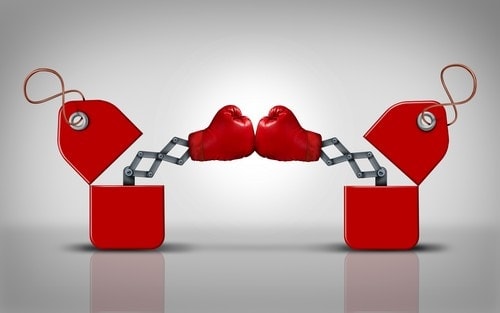 In this, all the firms in a common market place selling the similar kinds of goods for example ‘furniture’ will fix a certain amount of price and all the firms will have to agree to it.

Now the firms may go a little up and down depending on their business condition, but none of them can decrease the price to a tremendous level. All of them will have to maintain the pricing of their products somewhere near that fixed pricing.

In the fair competition, a set of a basic level of quality is set which should be offered to the customers by all firms. Example- in food inspection agency, some basic food safety standards are set which are mandatory for all the companies which are related to the food department have to follow or else their license may get canceled. This is very effective as it will maintain the quality of the product without misleading the consumers. 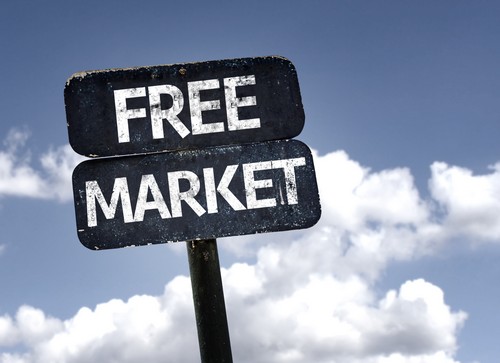 In this, anyone can start their business and the government would not intervene. This way with new and more companies emerging every single day, the completion in the market grown, hence it ensures that the companies try to maintain their best performance so that they do not lose out on any consumer.

What is the importance of Fair Competition?

It is also important because due to the fair practices, more and more people are encouraged to start their own business. This not only adds up to the economy but also brings out more employment opportunities.

Also, fair competition is necessary for any kind of market because since certain standards are set, it becomes a compulsion for all the companies that are completion against each other to follow those standardized set of rules while manufacturing and producing their products.  This way the prices remain at a decent level, no compromise is made with the quality of the product and also the customer service is quite appreciable.

This is mainly because in a fair competition all types of business are involved. This leads to a rise in the competition. Now with the increase in competition, people will be having quite a lot of options to choose from.

As a result, the companies will try to put their best foot forward in front of their consumers so that they can maintain their strong customer base. Thus a fair competition is very essential as it allows all kinds of companies to grow is it big or small, generates new employment opportunities, provides good quality of product, maintains a decent price level which is neither too high nor too low and on top of it they try to give the best customer service possible.

Thus fair competition is quite important.

What is the usage of fair competition?

The practice of fair competition is brought into use usually in those markets where the government finds that the unfair means of practices are on the rise. To help curb the situation and to make the market a better place for all individuals or entities, the fair competition is used. In this, all of the rival companies compete against each other on equal terms following the same kind of rules and regulations.

Also, all of the terms and conditions and the rules and regulations are applied equally to everyone who is in the same market. In this fair competition, none of the companies try to bring down or harm the other companies. The practice of fair competition is used in many of the developed and the developing countries as it has been seen that it increases the growth of the economy of a country and boosts it to a whole new level.

What are the advantages of fair competition?

The several advantages of the fair competition are as follows- 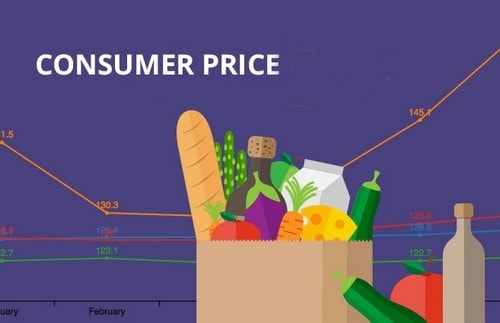 In the fair competition, since the companies have to compete with a lot, the companies try of offer a lot of discount on the fixed prices in the form of coupons, etc so that they can attract more and more customers. And they also do not make any compromise with the quality of the product.

2) There has been an improvement in technology and innovations

Now companies that compete in a fair market use technology to attract customers. They focus more on innovations so that they can come up with products that are cheap in cost but at the same time good in quality. This way more customers will buy their products, hence increasing their profit margin.

3) The customers have a variety of options to choose from

Since the fair competition gives equal opportunities to all, more and more companies are on the rise. This way the customers get so many options from which they get to choose the one that suits them the most.

4) The quality of service is improved 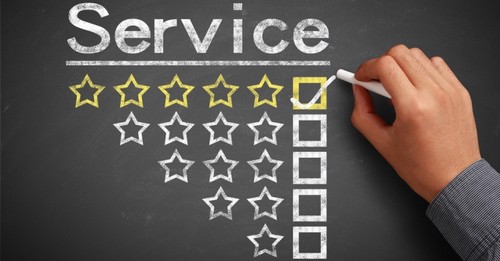 This is one of the best things about a fair competition that the customers will get the best services offered by the companies because they don’t want any of their customers to simply slip always from their hands. And thus provide them with the best service.

Also Read  Are you in your marketing zone

Thus the fair competition is quite a decent approach for marketing in the business industry. It is beneficial to both the parties the buyers and the sellers. And overall it adds up to the growth of the economy.