What is Product Failure?

Definition: Product failure is the product’s inability to establish itself well and persist in the market which could be a result of poor performance or poor marketing of the product.

Product failures are the state or condition of not meeting the intended objective or expectations of people. This can be viewed as a failure of the product.

Product failures occur when a new product after its launch fails to gain an adequate amount of sales, leading to its loss.

When a product does not manage to recover its cost and the amount of money used for its marketing, then the product is said to be a huge failure. The failure of a product is most often realized in its utilization phase.

Sometimes, products look great on paper before they are actually used but fail to satisfy the expectations of the customers. When this happens, the organization fails or experiences certain financial trouble that prohibits it from meeting its profitability objectives.

Many reasons could lead to the failure of a product. Some of them are

If a product produced has features exactly as products that are already available, it leads to its failure.

The price tag factor is one of the biggest reasons for the failure of a product. A product with a very high price is very difficult to be sold in a market. People prefer alternative products that have a lesser price than high priced products.

For a product to be successful, it is important for it to be released at the correct time. If the product is introduced when the product is not needed, then this leads to the product’s failure.

Failure of a company to make plans about every stage of a product’s life will lead to the product’s failure. They must plan to take care of their customers

It is important to promote or popularize the product in its introduction stage. Failure in doing so would cause a great loss to the organization.

In addition to these, there are some common instances when a new product flops. Let us have a look at common reasons behind the failures of new products-

According to some studies by industry, it is estimated that around 70%-80% of the new products fail.

Some of the reasons for the failure of a new product are:

1. The product is too new to the market

When you launch a product for which your target market is not ready, that product flops in performing as per the expectations for instance virtual boy or google glass.

2. Lack of ample amount of promotion

Lack of promotion can also be a prime reason behind the severe lack in the reach of the product towards its target niche that will lead to product failures.

When a company launches a product without doing proper and accurate market basket analysis for that product, product failures occur.

For a product to be successful, it is crucial that it meets the perceptions of the target customers otherwise it might meet the fate of the galaxy note 7 which was a classic case when a good product flops.

5. Products not being sold to customers who need it

To be successful, it is important it is sold to the right people. But, when products are not targeted towards the right audience, they would ultimately fail.

6. The quality of the product not being good

Products with inferior quality will always struggle to exist and sustain in the market, and they will fail in any case.

When a product is launched or introduced without the proper understanding of the needs and wants of the target customers, it fails.

8. Poor execution of the product

When a product is not executed properly by paying heed to all the associated factors, it leads to product failures.

9. Fixing a problem that doesn’t even exist

When a product tries to solve a problem that does not exist or not quite evident to the target audiences, it might head towards failures.

Despite the efforts made by the organizations and the marketers, some products eventually fail.

Some of the examples of product failures are

Launched in 2013, Google Glass did not last long as long as Google had expected.

Google glass was way ahead of its time. After two years of disappointing sales, Google discontinued the development of Google glass.

This product struggled due to its high price, low battery life, and privacy concerns. – And that is why Google glass is in the first place of our top product failures around the world. 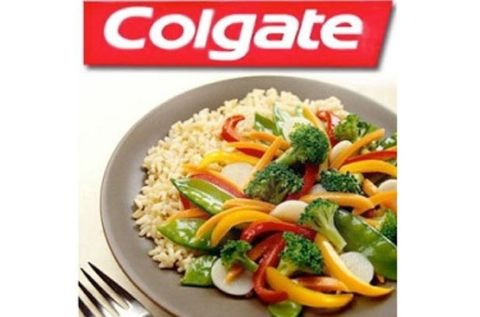 Kitchen Entrees which was a frozen meal launched by Colgate was a huge flop.

People naturally link the Colgate name with toothpaste; it was difficult for people to accept a frozen meal with the Colgate logo. – And that is why it is one of the biggest new product failures.

But there was a serious problem with the phone’s battery. It caught fire on several occasions. Due to this, it was banned in certain places. Soon Samsung suspended its production.

Sony Airboard was an iPad that had some interesting features.

After four years from its launch, the product was discontinued because of its high price.

Burger King had introduced a healthier alternative for fries.

But it failed to convey the difference to its customers. So the company discontinued these fries less than a year after they were introduced.

New Coke can be understood as the poster boy for Coca Cola product failures.

In the year 1985, while trying to boost sales and “refresh” its classic soft drink, Coca-Cola retired its tried-and-true recipe and came up with “New Coke.” But the product was a big flop.

Dasani water is a Coca-Cola product that works well in the USA but it was a big failure when Coke tried to introduce Dasani in the United Kingdom.

It was a coffee-flavoured Coke released in the United States is another example of product failures. It was a drink that got introduced before its time.

This is again a classic example of a product destined to fail, as its target audience was men ages 20 to 40 but they ultimately thought that drinking diet soda is a feminine trait. 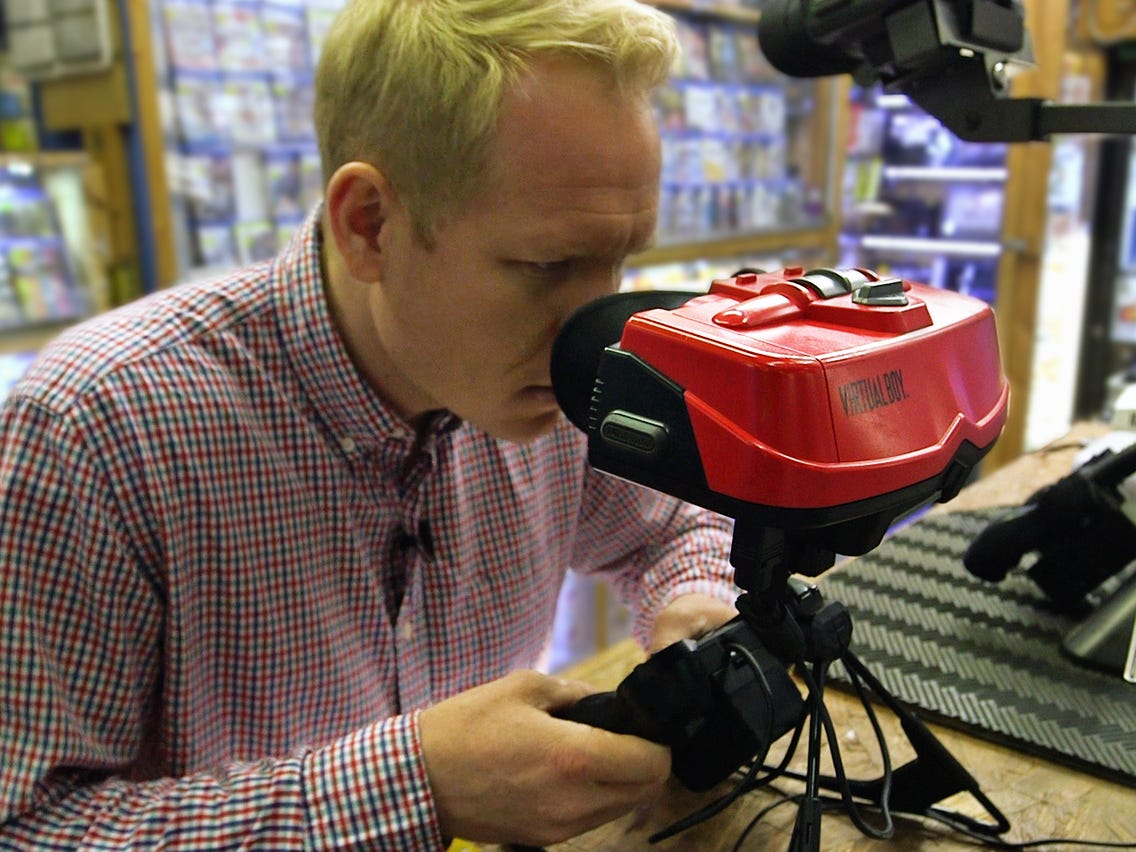 Virtual Boy which is Nintendo’s VR headset from 1995 failed spectacularly, and that is why it is one of the most popular examples of product failures.

The company released the Virtual Boy console but the problem with this Virtual Boy VR handset was that it didn’t technically count as virtual reality. The virtual boy offered gamers a 3D experience they couldn’t find in handheld devices or TV screens but it was not up to the mark.

That is why Virtual Boy didn’t click with its target audiences. Ultimately Virtual Boy was discontinued less than a year after its debut.

With 770,000+ units sold, Virtual Boy is understood as Nintendo’s worst-selling console of all time.

The key reason behind the failure of Clairol Touch of Yogurt Shampoo was not being able to explain the product features adeptly because using dairy products in your hair wasn’t correctly explained too well.

The product was way ahead of its time, as in 1979, using food-based or natural products was not normal.

Wow, chips from Frito Lay didn’t work out the way Frito-Lay was hoping.

The company tried to fry them in olestra instead of oil, but later olestra started leaving some not-so-nice side effects like diarrhea, stomach cramping, etc. that failed this product. 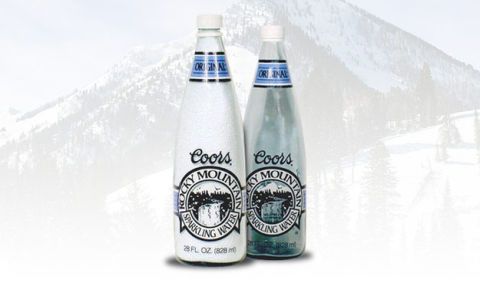 Coors that used to make beer with branding as “cold brewed with pure rocky mountains spring water” came up with a line of sparkling water in 1990 which was a massive failure.

Crystal Pepsi introduced in 1992-1993 was also an effort to shift the usual brand practice in which Pepsi lost its rich brown color which turned it into a failed product.

Windows Vista failed because of the significant change Windows made to the kernel and core software.

Microsoft disregarded that fact when it released Windows Vista, different existing software and hardware were not compatible with Vista. 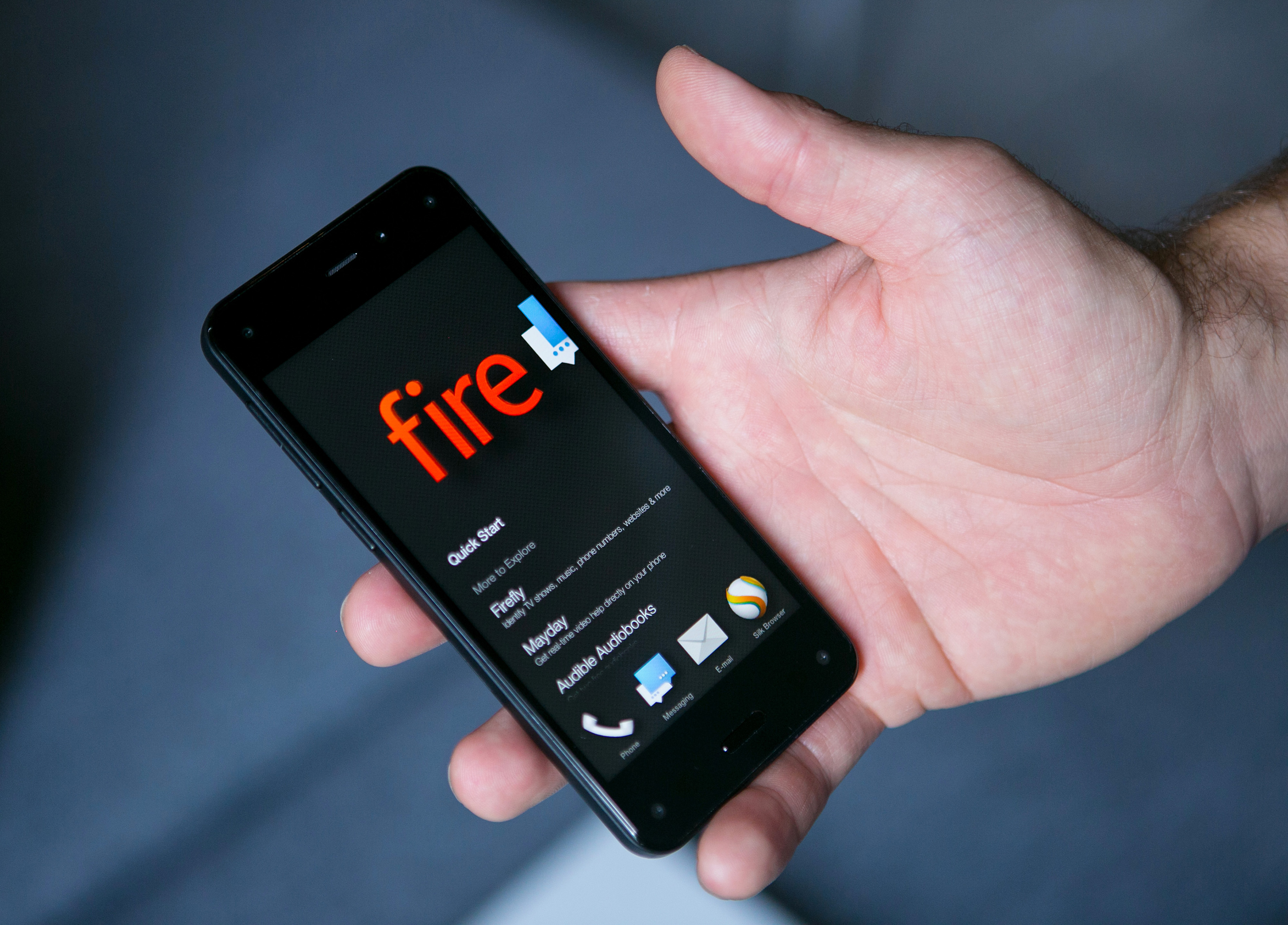 Two months after the release of the Amazon Fire Phone, it was quite evident that it was a failed product.

Customers gave Fire phone 2.6 out of 5 stars. Reviewers and termed Fire phone as “forgettable” and “mediocre.”

It was built by iPhone users, and it could not serve the Android users who enjoy using features like docs, widgets, app folders, etc. In 1996, McDonald’s came up with this new product- Arch Deluxe burger to target urban sophisticates by marketing it as a Burger with the Grown-up taste.

Despite so much branding and advertising spending, Arch Deluxe burger failed to win the hearts of its audiences and ultimately it was discontinued in 2000. 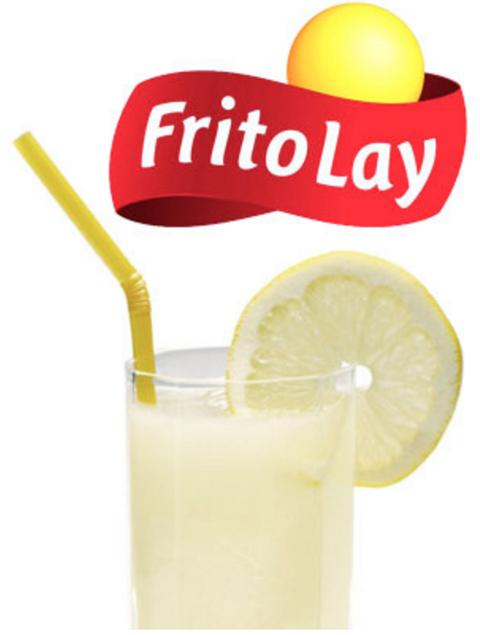 After snacking on a bag of Lay’s potato chips, thirst is always there which the Frito-Lay tried to capitalize with a new product- a drink named Lemonade.

But consumers of the brand always associated it with its salty and crunchy snacks. This lead to the failure of this product.

Microsoft came up with a portable media player that was first launched in November 2006.

It was failed because of bad timing, insufficient marketing, and lack of innovation.

Cosmopolitan, an international magazine came up with a totally different product i.e. cosmopolitan yogurt that too at a higher price tag than the competitors. 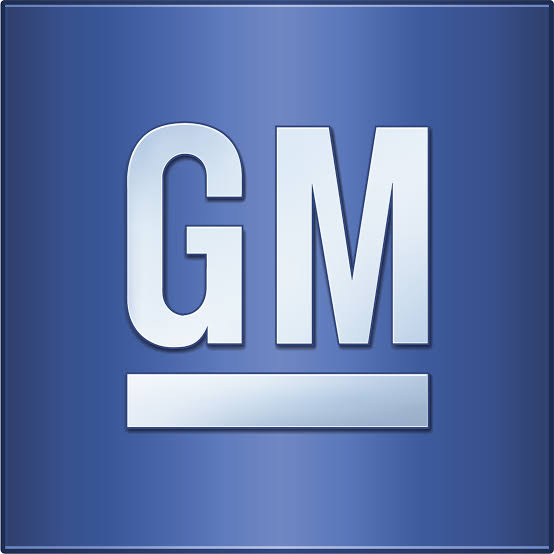 How to prevent Product Failures?

Studying the history of a product helps in the success of the product and thereby the organization’s success. Some of the measures to prevent product failures are:

1. Product should be in Demand

The organization and marketer should ensure that the product they sell or market is in demand.

2. Product should not have inherent defects

Before the launch of the product, the company must make sure that the product has no inherent defects.

The quality of the product should be high.

In the case of industrial goods, it is beneficial to get quality certification from the International Standards Organization.

5. Do not introduce identical products

The company should make sure that identical products are not introduced in the market.

6. Spare parts and service centres should be there in the market

It is important to make the spare parts of the product available in the market at fair prices.

On the concluding note, we hope you would have understood what is product failure and why it occurs.

The aforementioned examples of drastic product failures are great learning lessons for those who are planning to launch a new product.

From Google to Amazon to Microsoft to GM, all sorts of companies have faced great product failures.

So, taking lessons from the failures and then introducing fool-proof products in the market with proper market analysis would help you optimize the success ratio of your products.