The marginal product, according to economics, is defined as the change in the output, which is a result of increasing one more unit of relevant input. While measuring the marginal product is assume that the other quantities and other inputs are kept constant.

Meaning and Explanation of Marginal Product

It can be expressed as:

According to the law of diminishing marginal returns, there is an increase initially in the marginal product when more of input is used while keeping other inputs constant.

Thus if more and more units of inputs are added, it stops affecting the marginal product, and after a certain point it starts to become negative which states that adding additional units of labor has not increased but rather affected the output negatively by decreasing it.

The reason behind this can be attributed to reducing the marginal productivity of labor.

Marginal product measures the additional units which will be produced going to the addition of 1 unit input, which includes labor overhead or materials.

In such cases, given the marginal cost which is incurred can be measured and it can give the cost of producing an additional unit because of using one extra input unit.

The definition clearly states that marginal product is nothing but a measurement of the relationship between output and input. This calculation is done by the formula given above, and it is plotted With the amount of production on one axis and the type of input that is used on the other axis.

The critical path in this calculation is to keep all the inputs constant and only change one input to measure its impact as it is essential that marginal product is measured in the units which are tangible and input function is not present in it. 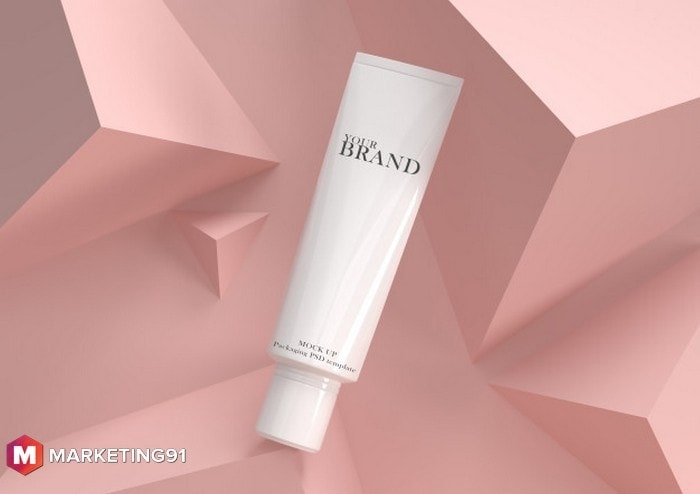 Consider an example of the car manufacturing facility which produces a certain number of cars per month. When there are no workers in the factory theoretically and logically in the factory will not produce any cars for any period tell their workers present.

The situation is termed as diminishing marginal returns. 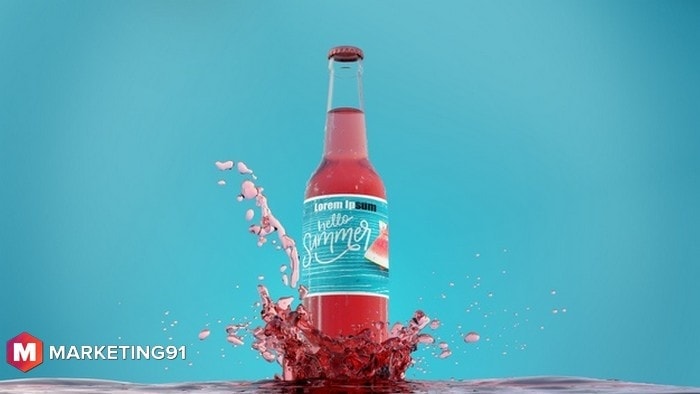 In laymen terms, changing only one factor of input will increase the productivity up to a certain point but only up to a limit, post which it affects negatively. Thus there are three phases in the law of diminishing marginal product. In the first phase, there is an increase in the output; in the second phase, the output remains the same, while in the case of the third phase, there is a reduction in output.

In the entire case, only the one factor of input is variable. While that one factor is steadily and constantly increasing, all other input factors are constant. That one input which is increased is also called as a variable input.

This law is applied to the industries which seek higher production rate and go on increasing input to extract output. This holds till a certain point, but after that, it affects negatively to the organization.

Taking the example of a car factory mentioned above, consider that car manufacturing requires six different machines. The car goes through the flow and finally emerges as one single unit. Two employees can generate eight cars a year. Now the company decides to increase the production and hires six more employees making total employees 8 and expecting the car production to increase eight times.

Theoretically, 40 cars should be manufactured in one year, but instead, seven cars are manufactured. The reason for this is that even if the employees are increased, the number of machines manufacturing cars are the same. Thus to increase productivity, the company should not only hire more employees but also increase the machinery in the manufacturing facility.

Another example can be taken to understand the law of diminishing marginal product, which can be presented in tabular form.

Thus in the above table, it is clear that as the number of employees are increased, keeping all of the other input factors constant. The productivity is increased till a certain limit, but beyond that limit, the productivity remains constant and then starts to decline.