The factors or features of services and products which are a cornerstone in establishing the differentiation for them is called a point of difference. Here differentiation refers to the way in which the products or services are different from their respective competitors. Point of parity on the other hand or the associations which may not be necessarily exclusive to the particular brand but may also be shared by other competitive brands.

The objective in point of parity is to match the competitor who claims to have the best feature. Point of parity may not be the only reason that people choose a particular brand but people definitely do not choose the brand when it does not have the said point of parity feature.

Both the concepts are somewhat equal and opposite to each other.

What are Point of Parity?

It is usually industry-specific to identify the points of differentiation and points of parity. Points of Parity are the elements that are essential for a brand to be considered as a full-fledged competitor in that particular category.

This is the final decision maker which makes the customer purchase the brand over the competitors. The idea here is not to best or beat the competitor but to complete alongside the best. Points of parity are the primary points in which you can compete with your competitor and try to stay in the race.

For this, you have to identify what are the primary features that make people choose the competitor brand over the other brands.

Here is an example

Recently there is been a launch of iPhone 11 and 11 Pro, 11 Pro Max from Apple. The primary new features with these phones are the telephoto lens and a wide-angle camera along with 12-megapixel primary camera. Now if other phones want to compete with iPhone they will have to include a 12-megapixel camera that is not patented by apple.

On the other hand, wide-angle camera and telephoto lens maybe in patent with Apple and possibly could not be replicated by competitors which is why I could offer other features such as HDR photos or an enhanced portrait mode or wide-angle selfie which result is similar to the primary feature of iPhones but do not exactly copy them.

Point of difference is an entirely different concept altogether as compared to the point of parity. This is a unique feature providing a competitive advantage that no other product gives you and has an edge over the competitors. Taking the example about the iPhone 11 Pro will have an exclusive feature of wide-angle cameras which will be a point of difference for iPhone over the other mobiles.

This feature cannot be replicated by any other company and forms the unique selling point for Apple’s brand of iPhone 11 pro. 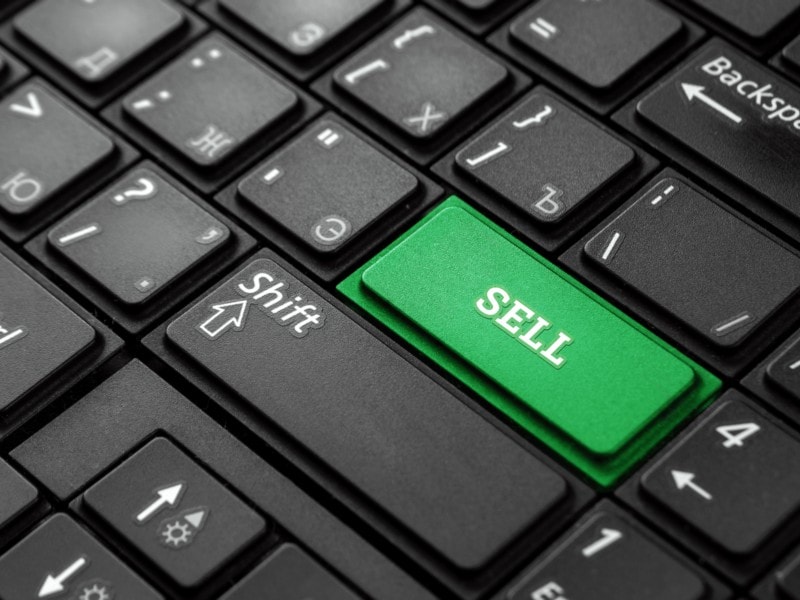 One of the primary decisions that the firm has to make while launching a product is the extent to which they would differentiate the product. A proper mix of point of difference and point of parity is essential for a successful product.

If a product is with excessively different features or is loaded with high points of difference then it may not complete and stand odd amongst all the competitors. The point of difference should be distinct enough to differentiate itself from the competitors but should be equally appealing, sensitive and catchy for the customers to feel the need for the difference.

If the customer does not feel the need for the difference then there is no point in having the point of difference.

On similar lines if there are too many points of parities then it will appeal the customers who would settle for a second option, or for cost-conscious customers. The product or the service will lack originality if everything about it is a point of parity and it will lose appeal for many customers.

Therefore the aim of every from should be to strike a balance between the point of difference and point of parity.

The firms need to understand when to use a point of parity and difference and at what situation which one be emphasized. The following are a few of the situations and what could the forms emphasize in that particular situation.

Also Read  What are Public Goods? Characteristics and Aspects

Advantages of Points of Difference 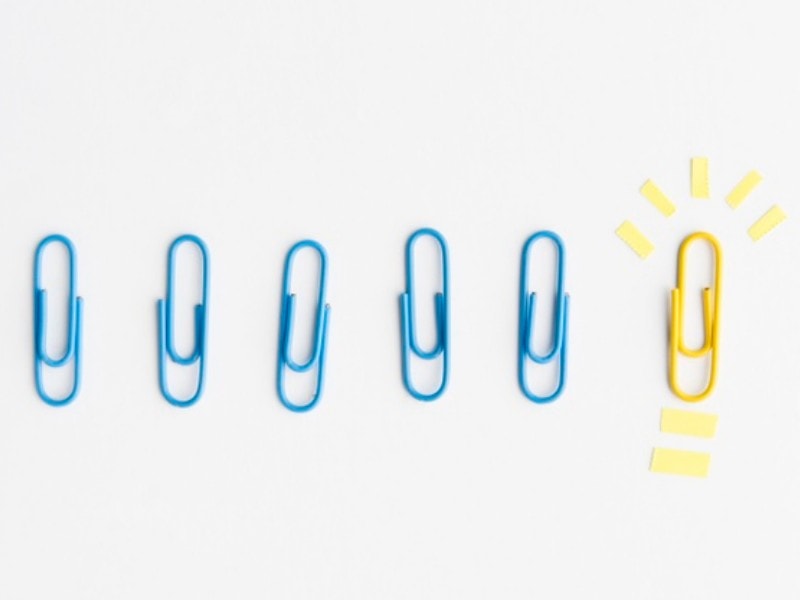 Disadvantages of Points of Difference 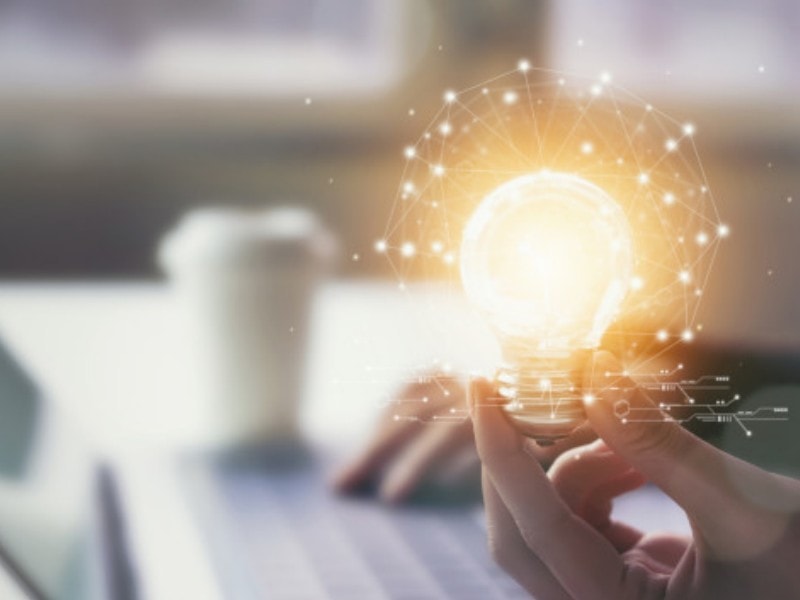 Also Read  What is E-Procurement? Advantages and Disadvantages

Examples of points of parity vs points of difference

iOS is perhaps the most innovative and unique operating system designed by Apple for its mobile phones. It was an entirely different that form compared to the majority users Android and is exclusively available only on iPhones.

That not be any user iterations in the iOS which is not the case with Android. Android offers user customization but Apple’s iOS does not and the security levels of apple’s iOS are far more strong than the security of Android.

So far in terms of user interface iOS is performing much better as compared to Android and combined with the flagship products of iPhone they give an extensive smoothness and user-friendly features.

Domino’s was the first food outlet to come up with a 30-minute delivery challenge on a global scale. They came up with the tagline of delivery in 30 minutes or the order would be free.

This attracted a lot of customers to take up the challenge and order the pizza which generated huge revenue for Domino’s making in the market leader in the pizza chain. 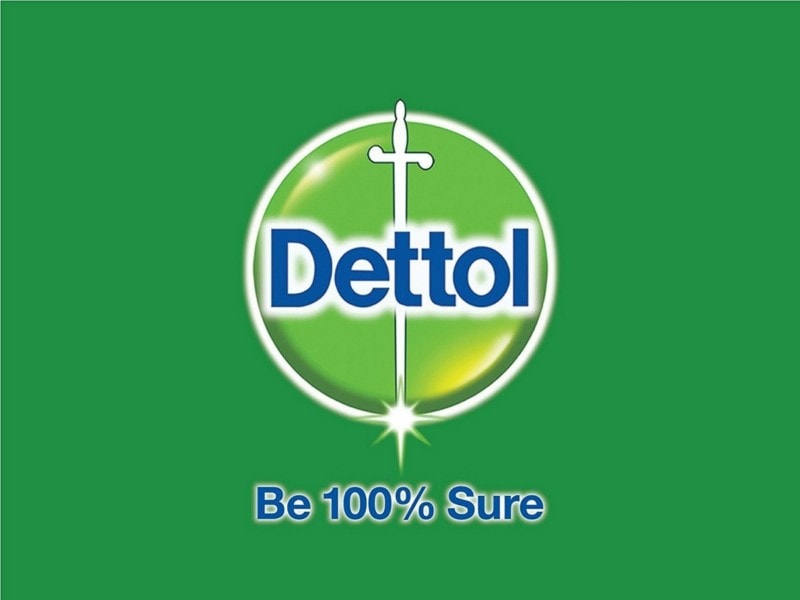 Dettol is the widest selling antiseptic liquid that came into the market a long time back and following it many other competitors introduced their products on similar lines but one that stood out and is completing equally with Dettol is Savlon.

Savlon has maintained equal consistency and look and feel of Dettol but has few differences like the difference in the odor and packaging. The primary function of both of the liquids remains the same which is providing antiseptic and cleanliness.

Mcdonald’s begin losing it customers to healthy eating habits which is why they introduced a variety of salads along with grilled chicken sandwiches and fruit smoothies which would help them to position themselves as the food items with reduced bad fat.

The goal was to reduce the point of parity enough to increase the customers but not to establish themselves as a healthy eating segment like Subway.

The same thing happened when Starbucks went on rising and the breakfast items of Mcdonald’s getting sold lower and lower. This is when McDonald’s introduced McCafe in 2007. The goal was not to compete or beat Starbucks but to be equal or close enough to the Starbucks experience.