In the competitive world of business, where every business tries its best to overtake it’s competitor, marketing a product or service has become the de-facto requirement for all businesses. In fact, with reports suggesting that marketing is the key revenue growth driver for approximately 30% of firms, businesses are allotting 11% of their budget towards marketing.

However, in this era of cut-throat competition and aggressive marketing, there are some firms which opt for Demarketing too. It might sound strange, but the fact is that demarketing too has increasingly been adopted to decrease demand for a particular product. Let us discuss the concept of demarketing in detail in this article.

Coined by Phillips Kotler and Sidney Levy, Demarketing can be explained as the efforts made by a company to reduce consumption of a product. Webster’s dictionary says that demarketing is “The use of advertising to decrease demand for a product that is in short supply.”

Basically, any attempt that is made to discourage consumers from buying a certain product is called demarketing.

Let us explain the concept of demarketing with some examples. A very common example of demarketing is followed by five-star hotels that aspire to maintain exclusivity. Right from having two wheeler parking lots at a distance to having impeccably dressed guest associates to the high priced menu; maximum efforts are made to discourage the common man from using their services and thus maintain their exclusivity.

Another example of demarketing would be the efforts made by the TATA group to discourage consumers from buying Tata Nano. Since the demand for Tata Nano far outweighed the supply, Tata Group completely stopped the promotion of Tata Nano and rather started promoting other products by the Tata group. Similar was the case when customers were discouraged by Maruti from buying the Maruti Xtillo and rather opt for Maruti A-Star – which was recently launched.

Demarketing may be adopted because of multiple reasons, some of which are listed below:

The reasons for adopting demarketing can be multifold, however, its end result is always to discourage demand and thus help the company make profits, even if by selling fewer products.

Demarketing strategies are divided into three kinds. The three kinds are:

General demarketing is done when a company wants to demarket its product for one and all. It is always done when a firm wants to reduce the entire demand for consumption for the product.

Examples of general demarketing can be State and Central Governments demarketing alcohol and cigarette for the entire population.

Selective marketing is when firms target a select class of consumers and aim their demarketing strategies at them. This is mainly done to protect loyal or core consumers.

Examples of selective marketing can be an elite real estate builder demarketing its project to maintain exclusivity and the snob value associated with its project.

Ostensible demarketing is the phenomenon of creating the artificial shortage to stimulate the appetite of consumers. A limited supply of goods is created so that consumers start stocking these “hard to get” products.

A very good example of ostensible demarketing occurred with BMW in 1997 when it restricted its supply in the entire UK market. 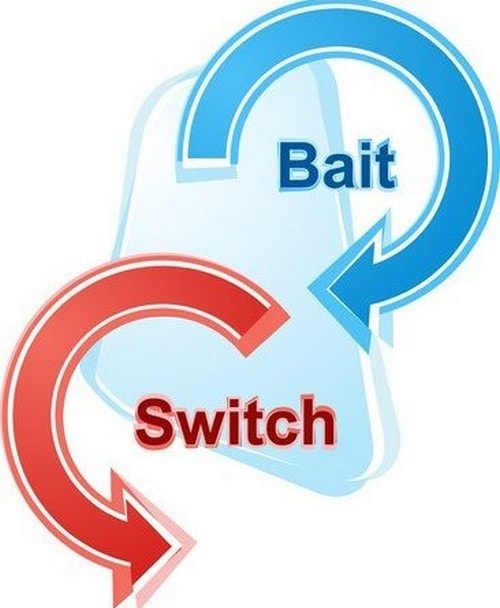 This kind of marketing strategy is when firms market one product in such a way that consumers end up buying another more profitable product by the same firm. However, since this involves deception, this kind of demarketing is not considered legal.

When firms implement price discriminating strategy, they deliberately create transaction cost that aims to discourage consumers to seek the lowest price. Thus, busy consumers end up paying a higher price whereas consumers who have low transaction pay the lower price.

Some businesses increase the price of their product and thus start discouraging cost-conscious consumers from purchasing the product, while others address the second P i.e. Product and remove any warranty or accessories they were earlier providing with their product. To address Place, firms sometimes limit the availability of their products at certain places and thus employ demarketing strategy. The last P, promotion, is addressed by cutting down on promotions of the product.

This kind of strategy is used when a large crowd is expected on a particular day. On discount days, like Black Friday, a huge crowd of consumers descends on stores and this crowd acts as a deterrent for some consumers who prefer paying a higher price to stay away from the crowd.

Unlike marketing strategies, demarketing strategies are challenging and need to be crafted with precision- so that they do not backfire. However, their complex nature does not deter marketers from implementing them and be successful in turning away the wrong consumer while attracting the target consumer simultaneously.