Marketing is a method of attracting potential customers to buy your products and services. The process of conventional marketing consists of various processes such as planning, researching, promoting, and selling products. Traditionally, marketing has been part of the business since ages and every year the expenditure of companies on marketing has been increasing by leap and bounds.

Increasing competition in the market has increased the importance of marketing as ever before. Companies opt for various methods of marketing to promote their products to get an edge over their competitors. These methods can broadly be categorized into two main categories such as digital marketing and traditional marketing.

Let us begin first with what is traditional marketing.

What is traditional marketing? 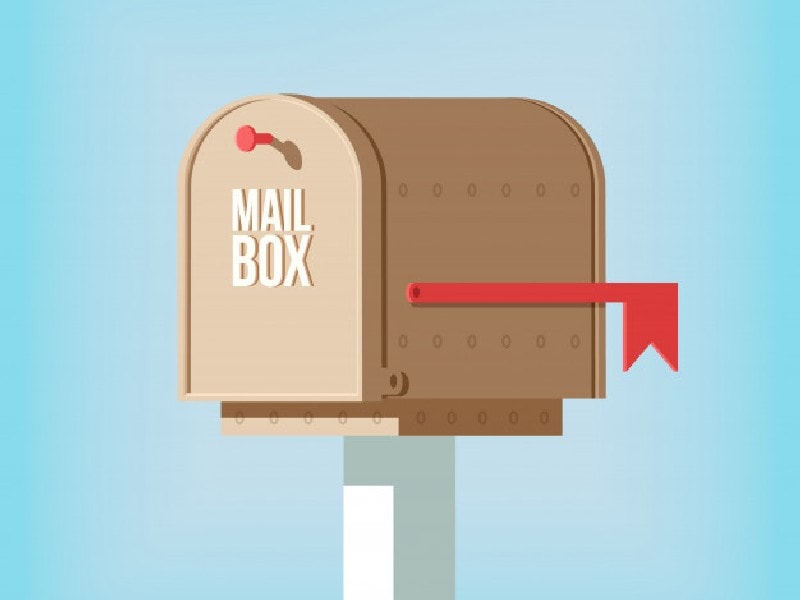 For example, when you watch a live telecast of a cricket match, you see advertisements for several products during breaks.

Why marketer use traditional marketing? 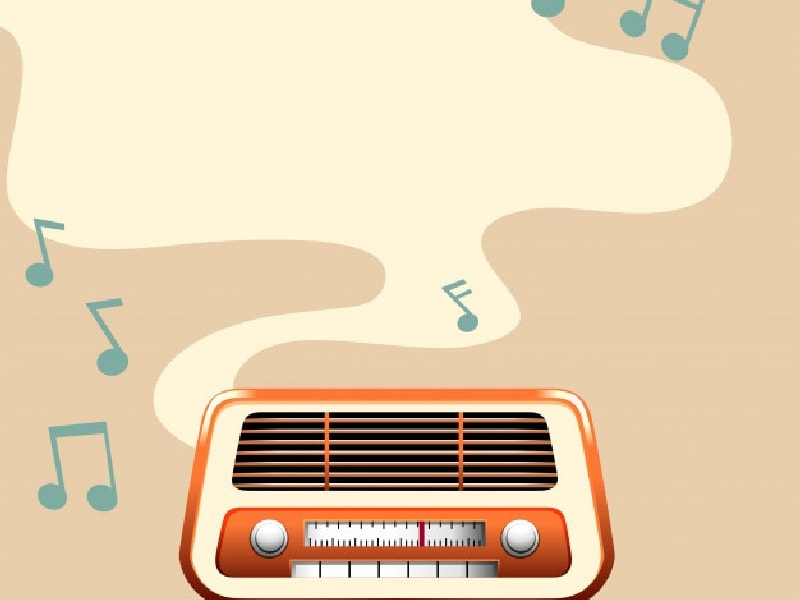 There are several reasons why marketers use traditional media marketing. let us learn about them one by one.

1) The ability to reach a wide audience

Digital marketing and social marketing is a suitable choice for promoting products to millennials or the people who use technology frequently. But traditional marketing has the ability to reach people who live in rural areas and does not use digital media frequently.

For example, elder people are not tech-savvy and they still rely on television, radio, and newspapers to learn about the happenings in the world. Therefore, these platforms are the best marketing medium to make such people aware of your products.

In addition to this, companies advertise their products on life-size billboards on the sides of roads, so that products can be promoted to people even when they are traveling or driving home.

3) Caters to people with special needs

Traditional marketing is a good style for promoting products to people with special needs. For example, you can promote a product to blind people by promoting promotional ads on radio and in addition to this, such people can be targeted by meeting them face to face and making them aware of the benefits of the products that you want to sell to them. 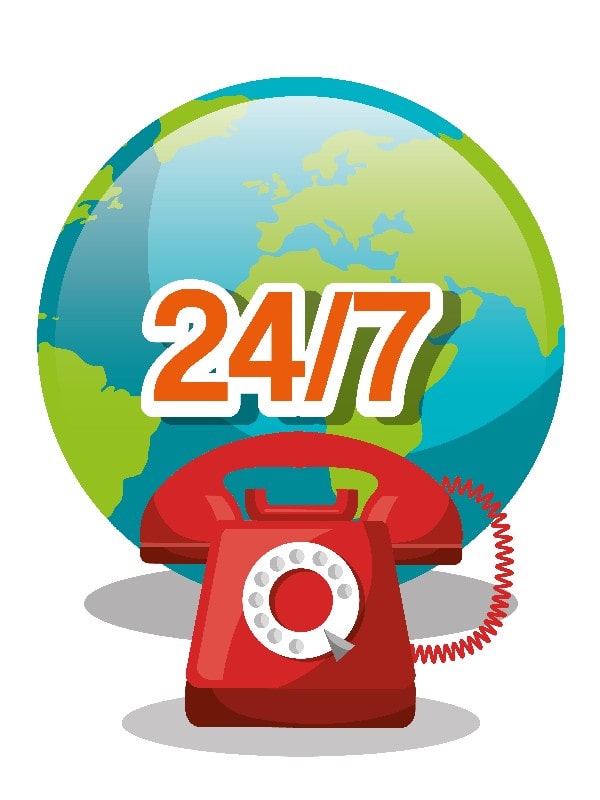 There are several methods of traditional marketing. let us learn about them one by one.

Television is the most popular and most preferred platform for marketing. This is because television has become an integral part of every household. People spend most of their leisure time in front of T.V. Therefore, companies use television to advertise their products to people.

Generally, women and kids spend most of their time watching TV. Women watch Daily soaps and movies, kids spend their maximum time watching cartoons on television, whereas men watch sports channels on television. Therefore, companies place their products in break in-between the Television shows on the basis of the audience of the shows.

For example, Kid’s products are advertised on cartoon channels and products related to house-hold and women’s use are advertised in-between the breaks of soap operas. In addition to this, televisions are also installed in public places like airports, railway stations and waiting rooms of hospitals and lounges where people don’t have much to do and they kill their time watching TV. Therefore, television is one of the best platforms to promote products to people.

Another platform which is used by marketers to promote products to a wide audience is radio. Even though radio has become the technology of the past when people had only one mode of entertainment to entertain themselves. However, Radio platform has not lost its popularity in the present time and there is still a large portion of the population which still listen to the radio to entertain themselves.

For example, people play the radio in their cars while traveling to work. therefore, marketer considers radio as an important platform to promote their products and to reach a wide range of audience and one benefit of using radio as a traditional market is that it is an inexpensive platform of marketing. Therefore, many companies with small marketing budget use this platform to promote their products.

Newspaper advertising is also known as print media advertising. Print advertisement is a type of traditional marketing where companies promote their products by printing advertisements in Newspaper. Even in the era of digital media, there are several traditional media platforms which has a wide audience and newspaper is one of them.

Like old times, there are still many households which buy a newspaper every day to learn about happenings all around the world. Therefore, companies run a print advertisement for their products in newspapers to make people aware of their products.

This type of traditional marketing is used by marketers to promote the sales and offers of their products to attract more people and as a part of their marketing strategy, they print discount coupons in the advertisements of newspaper so that more and more people can avail their offer. Open a newspaper and you will see several advertisements for different sizes.

Another example of print media marketing is marketing in magazines. Unlike newspapers, magazines are printed on a monthly basis. There are several popular magazines like People, Vogue, Time Magazine, the new Yorkers, Reader’s Digest, US weekly, entertainment weekly, and Men’s health, Cosmopolitan, National Geographic, etc.

For example, the best ad of outdoor print media advertising is the advertisement of Burger king’s “Flame Grilled Burger King Ad” where Burger King took the photographs of their burning stores and used it as a marketing technique to attract the attention of people. This was such a smart idea that it made it an award-winning ad.

Cold calling has been one of the favorite types of marketing technique from a very long time and still, companies use this technique to sell their products to people and to make them aware of the offers provided by them.

In this traditional marketing technique, a phone caller calls random people and tell them about the products and offers. Companies use this method for marketing because of its effectiveness and inexpensive cost as it does not require too much investment from the company’s end.

Direct Mail means sending emails to customers containing brochures, offer templates, discount coupons, or invitation to events. This type of marketing was quite popular a few decades ago before the introduction of email technology. However, in the present time, companies use this method of traditional technology to approach their special customers or loyal customers.

They obtain a list of physical addresses of people and curate customized mail as per their taste by adding samples of a few products along with the brochures of products, discount coupons for future shopping and other stuff. For example, Companies which sells cosmetic products send their products to celebrities with handwritten letters and request them to try their products.

They use this marketing technique to attract those customers who follow these celebrities. Companies make huge profits by investing little. In addition to this, companies also send emails to their loyal customers to keep them attached to their business.

They send gifts to their loyal customers on special occasions like birthdays and anniversary in order to remind that they value their association with them.

Networking is an old but quite effective method of traditional marketing. in networking, companies directly approach their potential customers and attract them and convert them by giving them a demonstration of the products and dictating success stories to them. companies organize conferences where people get the chance to meet influencers, potential partners, existing clients, etc.

This type of traditional marketing is quite effective as people trust more a product when they see people that they know and respect promoting products. There are several companies in the market which run their business using only networking marketing technique and are now among the highest profit earning companies.

The examples of such companies are like Amway, Vestige, etc. Similarly, there are several examples of several other companies which uses networking as their marketing strategy. 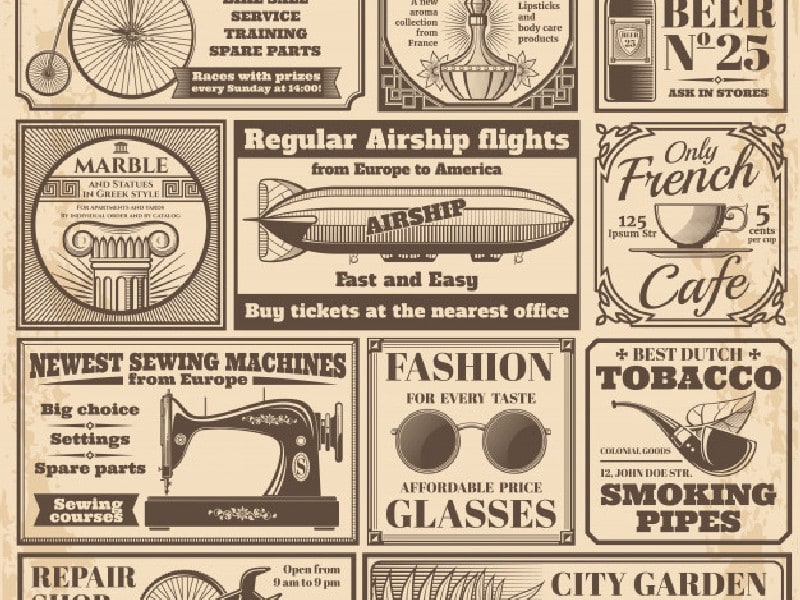 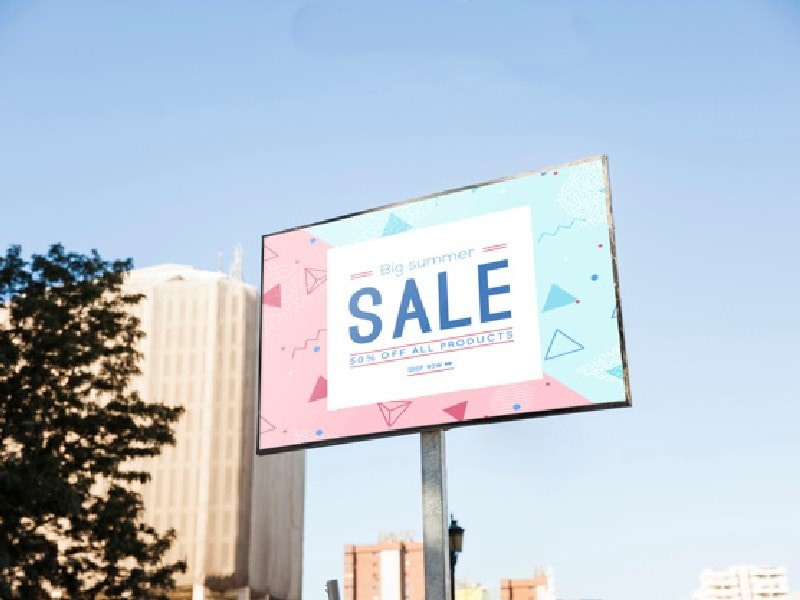 One biggest disadvantage of traditional marketing is that it is very expensive. Companies have to spend billions of dollars to run one-minute long advertisement on television and have to pay huge amount of money on billboard advertising.