What is the Political Environment?

The political environment is the total of a nation’s laws, governmental policies, and institutions that affect the business landscape. Political risk is the probability that political decisions or events will adversely affect a company’s profitability. Political risk can take many forms, from changes in government regulation to instability in a country due to civil unrest.

The political environment is often country-specific, meaning that companies doing business in multiple countries face different levels of risk. Political risk is difficult to quantify and predict, which makes it a challenge for companies to manage.

For example, when the United States passed its Affordable Care Act (ACA), also known as “Obamacare”, it had a ripple effect on healthcare systems in other countries. The Wall Street Journal reported that – observers in other countries are watching to see how the U.S. law affects not just Americans’ access to health care but also the cost of care and the quality of care. The ACA has had both positive effects as well as negative effects on health care in other countries, but it is still too early to tell what the long-term effects will be.

Also Read  What is Macromarketing? Definition, Meaning and Examples

Political stability is another important factor that can affect a country’s economy. When a country is unstable, it can cause problems for businesses and investors both inside and outside of the country. For example, when there were mass protests in Egypt in 2011, it caused turmoil in the stock market and made many businesses hesitant to invest in the country.

A nation’s political environment has a direct impact on its economic environment. For instance, if a country is facing political instability, it might lead to an uncertain economic environment. This, in turn, can have negative effects on businesses and investment decisions. Political stability is therefore critical for the smooth functioning of the economy.

The political environment of a country can also impact its efforts to address climate change. For instance, if a country’s government is not supportive of measures to combat the climate crisis, it can make it difficult to implement such measures. This can have negative repercussions for the environment and the economy.

The Pew Research Center has found that public opinion around the world has become more critical of capitalism in the past two decades. This is in part due to the global financial crisis of 2008 and the growing inequality in many countries.

The World Bank has also warned that the political environment in many countries is becoming more polarized. This can make it difficult to implement economic reforms and can lead to social unrest. 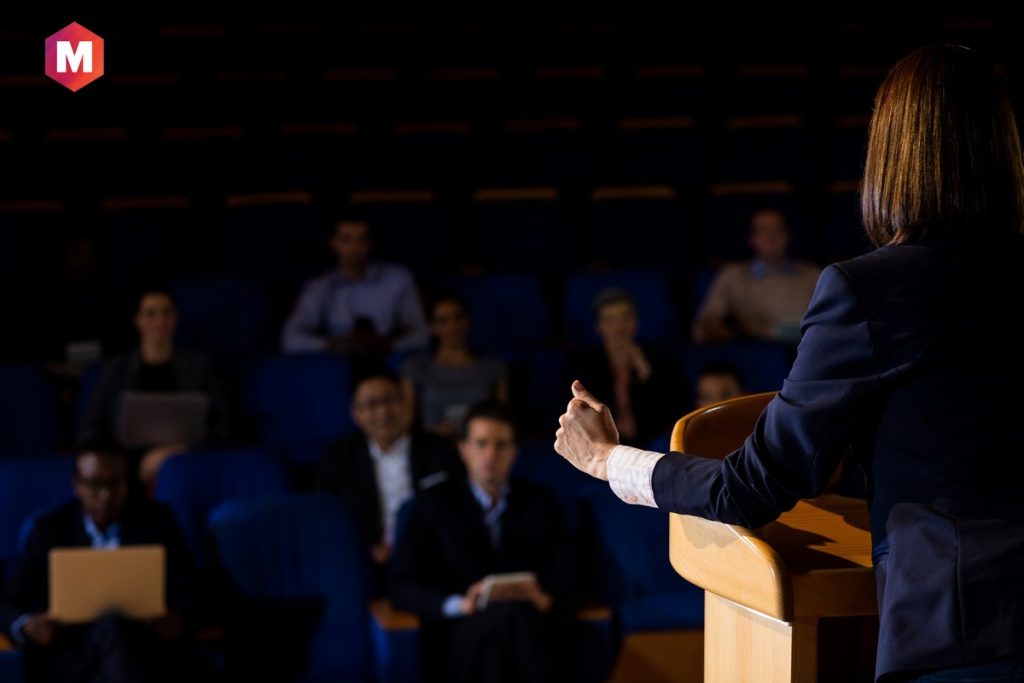 The political environment has a profound impact on the regulation and doing of business in a country. Political factors may include everything from stable government to instability, rule of law, foreign relations, and tax policy.

Political stability is often a necessary condition for good economic growth. Businesses require certainty to make long-term investment decisions. When a country is politically unstable, businesses are more likely to hesitate to invest in that market. Political instability can come from a variety of sources, including coups, revolutions, and civil wars.

The rule of law is another important political factor. The rule of law ensures that businesses can operate without fear of arbitrary or discriminatory treatment by the government. A strong rule of law also provides predictability and stability, which are important for businesses.

Elements of a Political Environment

Many different elements make up a country’s political environment. Some of them are as follows

Also Read  What is a Marketing Budget and How to Create one?

Bureaucracy is the system of rules and regulations that businesses must follow. It can be time-consuming and costly for businesses to comply with bureaucracy.

Press freedom is the freedom of the press to report on the news without interference from the government. A free press is important for businesses because it can help them to make informed decisions.

6. A commitment to vigilantly uphold rules, such as those concerning ownership or contractual rights

The enforcement of rules, such as ownership or contractual rights, is important for businesses. When rules are enforced, businesses can operate without fear of arbitrary or discriminatory treatment by the government.

Corruption is the use of power for personal gain. It can make it difficult for businesses to operate in a country.

Deregulation is the removal of government rules and regulations. It can create opportunities for businesses, but it can also lead to increased competition. 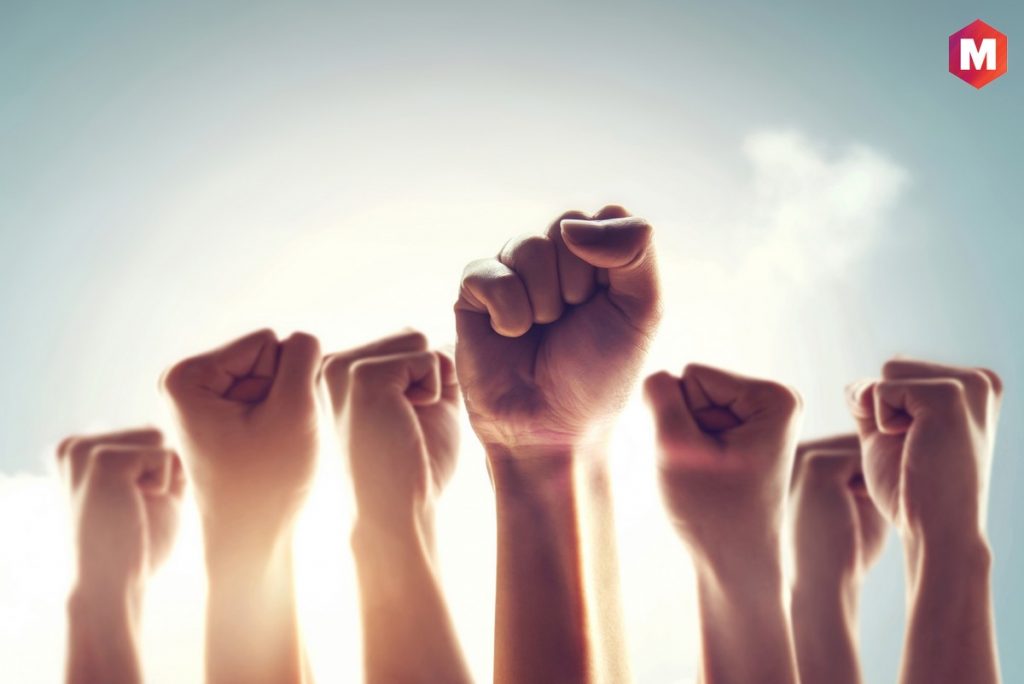 How to decrease the risk of a Political Environment

By having operations in multiple countries, you can reduce your reliance on any one political environment.

If you have good relationships with government officials, they may be more likely to help you if there are problems with the political environment.

3. Stay informed about changes in the political environment

By staying up-to-date on changes in the political environment, you can be prepared to adapt your operations as needed.

4. Have a contingency plan

Having a contingency plan can help you to quickly adapt your operations if the political environment changes in a way that is unfavorable to your company.

From the perspective of the Political environment, it can be said that the current situation is not very optimistic. The Political environment has been deteriorating in recent years, and this trend is likely to continue. This is due to several factors, including the increasing polarization of the political landscape, the rise of populism, and the growing influence of.

Political orientation seems to have a significant impact on how elected officials make policy decisions, especially when it comes to medical science. In light of this, it is important to be aware of your political orientation and how it might influence your views on certain issues.

What are your thoughts on the political environment in the country today? Let us know in the comments below!