Home » Human Resources » What is Workplace Bullying and How to Manage It?

Workplace bullying is defined as a pattern that involves persistent mistreatment from one or several people in the workplace.  It includes regular incidents intended to humiliate, offend and of course intimidate an individual or a group of people.

Workplace bullying is a persistent behavior that is meant to cause emotional, mental and in some cases, physical harm. People involve several tactics like physical, psychological, non-verbal and verbal abuse along with degradation and humiliation to put others in their place.

It is a kind of workplace aggression that happens within the established rules and regulations of a professional environment so that it does not stand out.

Workplace bullying is generally conducted by people who have authority over the victim and can include peers, someone from management, colleagues and in some cases, subordinates. Blocking promotions, constant criticism and overbearing supervision are part and parcel of workplace bullying tactics. 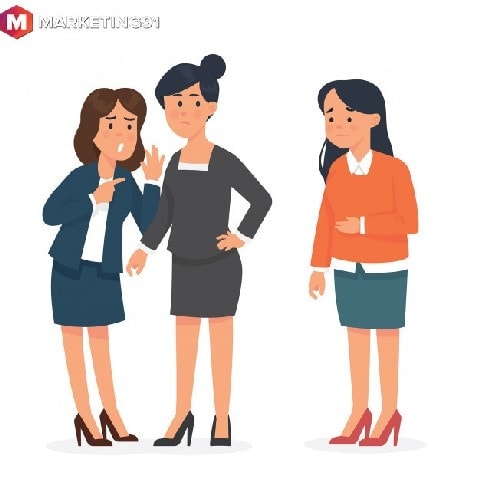 Bullying is an activity that encourages the assertion of power through constant aggression and high-handed means. It can be both obvious or settle form. Some prime examples of workplace bullying are as follows-

How does workplace bullying take place? 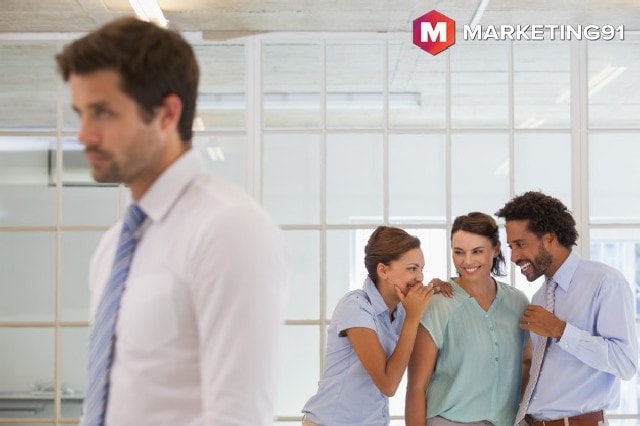 The target of bullies are people who are weaker than them, and that can be either physically or mentally. They generally target people who are-

Results of workplace bullying on a person 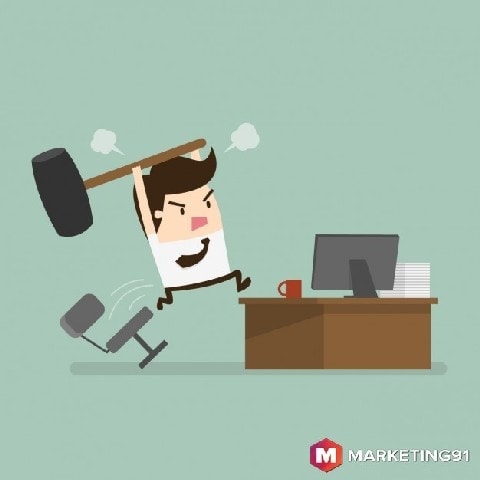 Effects of workplace bullying on an organization 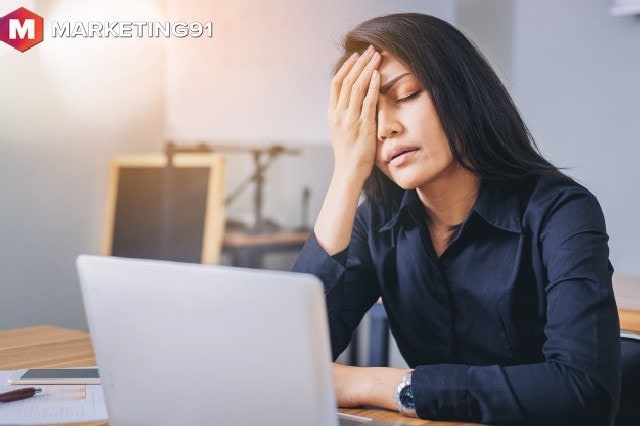 How to handle workplace bullying?

The first step is accepting the fact that you are being bullied in the workplace because this acknowledgment will give you the confidence to act against it. If you are a victim of workplace bullying, then the victim must take help of the following suggestions-

Steps the management or employer can take to handle workplace bullying 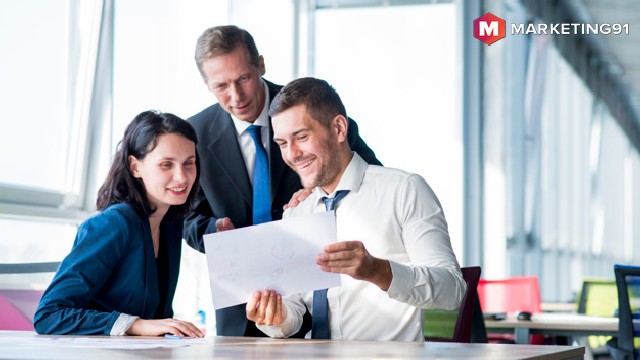 It is the management who comes under the scanner for every wrongdoing in the workplace. It must feel such a sensitive issue by implementing a workplace violence prevention program. It should include-