Unemployment has become a rising concern in the economy and there are many Causes of unemployment which are all studied in this article. In today’s world, it is difficult to maintain a good position in the corporate world. Not only corporate, but most sectors of the working economy are also facing a lack of job opportunities.

Unemployment is an issue that all the governments of the world are trying to tackle.

It is not just the developing nations- even the developed superpowers often find themselves powerless against unemployment.

Many people are forced to get the jobs that they do not want. This situation results in a decrease in productivity and a lack of willingness to work. The same also brings down the quality of work in the market and results in inefficient service members. 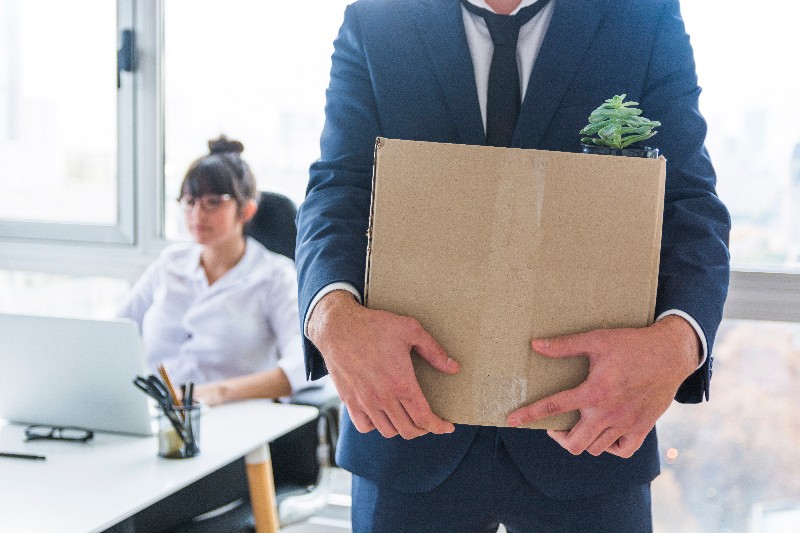 People are often misled into believing that unemployment is an increase in the number of people who are not working. It is far from the real definition of unemployment.

In general terms, unemployment refers to the people who are out of job or work.

Unemployment also indicates the number of people who are willing to work. However, they cannot find a job that suits their interests and skill. It is a percentage of the total population. The following formula calculates it-

The formula for Calculating Unemployment Rate

While taking this definition into mind, we eliminate the people who are not willing to work.

We also do not include the people who are disabled, retired from work, or who do not have the job that they need, although they are willing to work.

An example might include all such people who have to take care of their families or college students. In this post, we will be covering different types of unemployment and their causes- 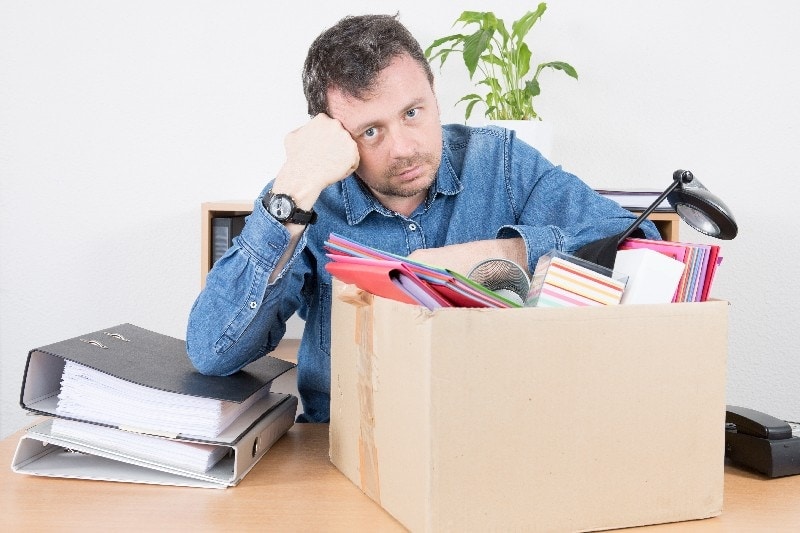 In developing nations, more than 50 percent of the population lives in rural areas. For the rural community, agriculture is the primary job for the people. Rural people do not get the right agricultural jobs, plus they do not get the proper access to education and skills required for getting top-level positions.

A person who leaves a company or an employed position isn’t immediately employed. It takes some time for them to find another job that suits their interests and set of skills. It might take a week, a month or a year.

During this time, people are capable of working and find jobs but do not accept them because they are willing to work for something better.

Cause of Frictional Unemployment

The number of people living in urban areas that do not have the right jobs is also increasing regularly. Unemployed people in rural areas are also heading towards urban areas. It has been the prime reason behind the urban unemployment.

Also, people in urban areas that are not satisfied with their job profile and earnings are part of urban employment. There are some different forms of urban unemployment are there-

When this happens, it is impossible to create jobs, and most people remain unemployed.

The reason behind cyclical unemployment is a significant economic contraction in the market.

There are various forms of structural unemployment for example-

Structural unemployment occurs when there is a mismatch in the skills required for a particular kind of work and the powers that people have to offer. 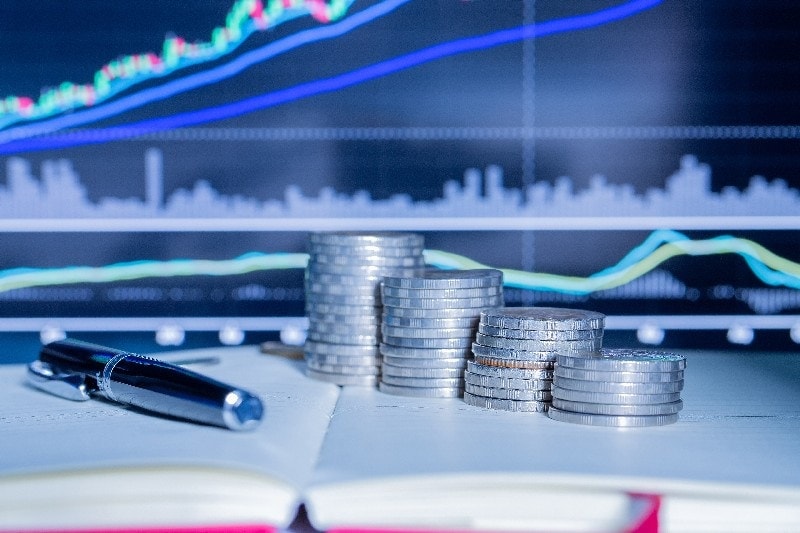 There is an economic crisis that is prevalent in the world today. This crisis has resulted from a general pattern of inefficiency in the current economy. It has negatively impacted all the positive points which lead to growth within an economy.

People are looking for jobs and unable to find them. The rich countries have failed to handle this economic crisis. People within the vibrant economies are affected by a lack of produced goods and a lack of money. Companies have begun to decrease production, resulting in a shortage of jobs.

Several machines and other such technologies have replaced people who were previously employed for a specific job. A lot of labourers were needed in the production and manufacture of a particular good in the past. This number has been brought down in the past few decades.

Machines are coming to substitute human effort and manual labour. Many jobs do not require intellectual ability and demand quantity work instead of quality. Machines are thus found to be more efficient than men.

8) Companies Have Fewer People On Board

Earlier companies used to have a significant workforce. This pattern has changed drastically in the past few years. Companies no longer look to hire a lot of people for different kinds of work.

Recruiters look for people who are all-rounders and can do excellent work at all times. It is preferred to have less competent workers than a larger number of irrelevant people. The same also reduces the amount of expense in terms of salaries.

Companies today have begun to ask for particular skills. People cannot fulfil all the job requirements mentioned in the profile.

Recruiters offer several facilities and benefits to the working people. Thus they like to make sure that their workforce is as efficient as possible. A large number of skills are asked for, and grand demands are made of the working people. It results in fewer people getting employed.

Many people today are unwilling to work.

It is because people have particular demands when it comes to getting a job to which they will devote themselves. People are becoming more self-aware.

They have specific requirements from the salary and the kind of work that they have to do. When people do not find a job fitting their needs, they do not work.

What are the after-effects of an Increase in Unemployment?

When unemployment increases in the country, it causes many consequences such as-

How to fix Unemployment Issues? 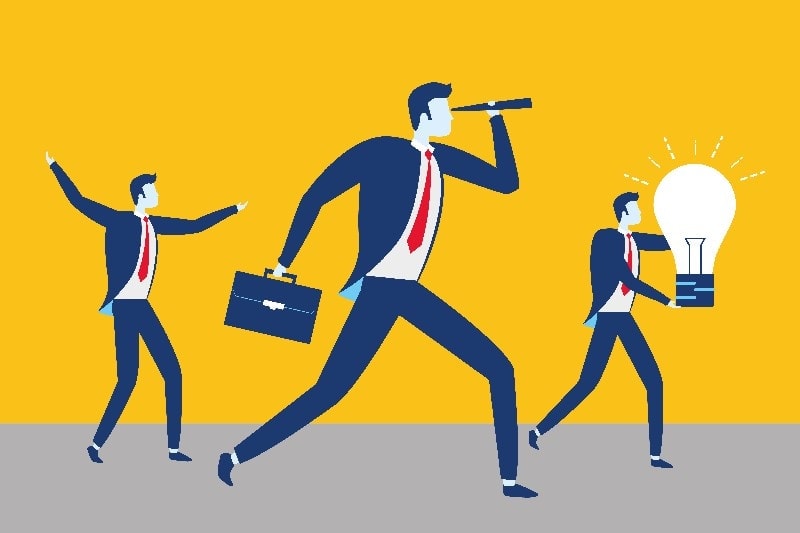 Because of the destructive aftereffects of unemployment, it is important to incorporate strategies that can ensure quick and effective fixes for the unemployment issues.

Some of the top ways of resolving unemployment issues are-

Unemployment is a global phenomenon, and there are many unemployment causes.

No one particular country or community can be said to be suffering from the dark sides of unemployment.

Advanced economies are as troubled by this phenomenon as the rest of the world. Tackling this problem has become a significant issue among all economies.

What according to you, are the best solutions for the unemployment issues? Share your views with us in the comments.